Kanye West has been having some ‘sick thoughts’ lately and according to his new Song, some of them include ‘smashing’ his four sisters-in-law. 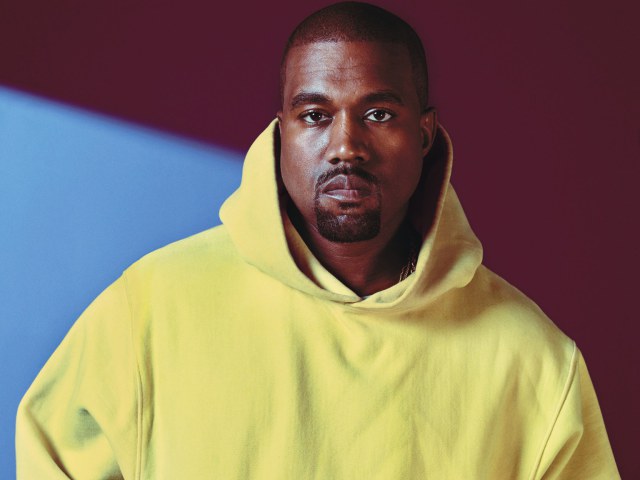 The 41-year-old artist dropped the new song titled XTCY on Saturday morning on Twitter while he was in the studio with DJ Clark Kent.

Emtee – Ithemba
Podcasting
What Will Happen to Flash Games?
Remote Learning Resources for the Fir…
Top 12 Best Manga Websites Like Manga…
In the 2m56s song, Kanye raps the controversial lines, “You got sick thoughts? I got more of ’em
You got a sister-in-law you would smash? I got four of them.”
According to TMZ, there could be a very appealing line about wanting to smash Kim’s sisters, Kourtney, Khloe, Kendall and Kylie