Fear and paranoia in Naledi after 4 women murdered 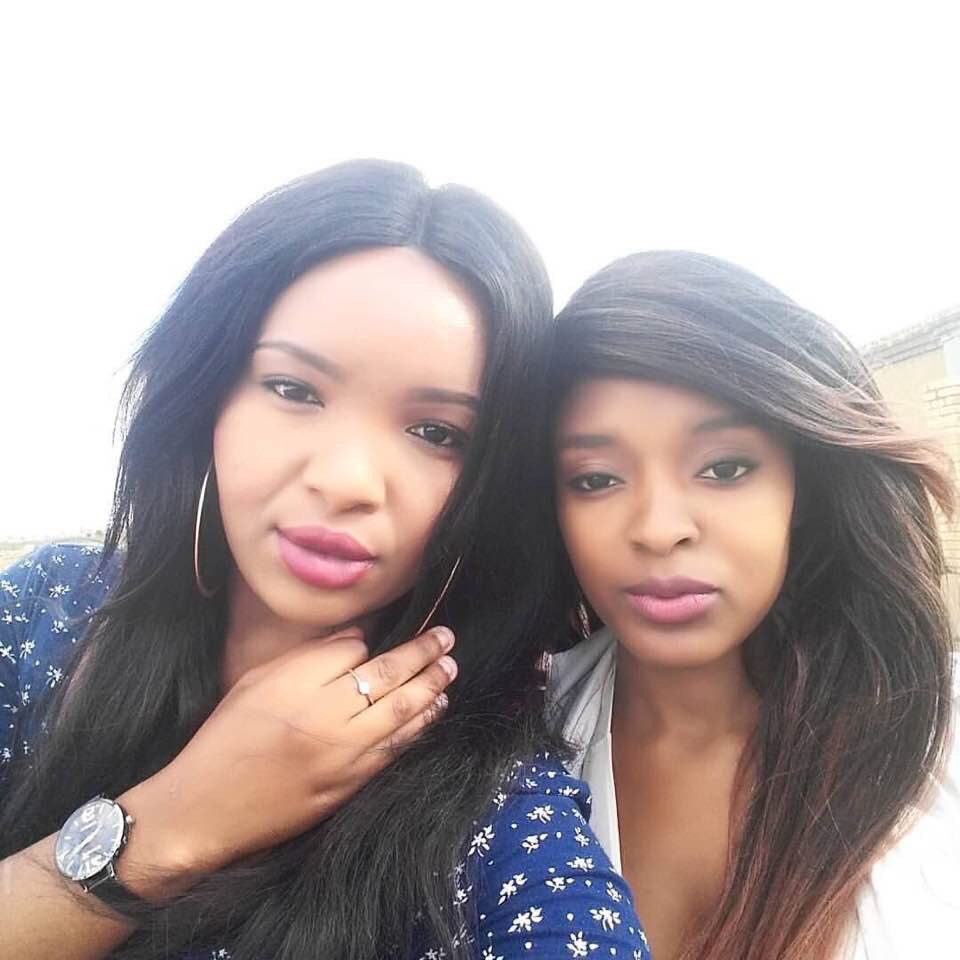 It was a Sunday morning when Tshepang Matuludi first made the gruesome discovery.
Having just attended a resident’s meeting with his grandmother, he had been tasked that day with cutting the long, overgrown grass along the railway tracks near an open field in Naledi, Soweto.

Useful Tips for Building a Stronger C…
Megan Thee Stallion Details Alleged T…
Newchic – Up to 20% off Men’s Spring-…
10 Attractive Circle Beard Styles & H…
USDA Announces Intent to Establish Su…
“I saw a boot, and then I saw a foot with the other boot … and then I saw jeans and the woman’s panties around her ankles,” the soft-spoken Matuludi, 21, said. 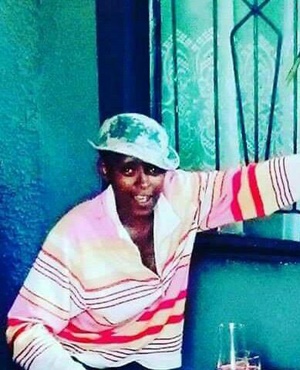 “There were large rocks from the train track covering her from her head all the way down to her waist.”
He uses the words “gruesome” and “cruel” frequently when describing the scene.
While he is clearly traumatised, he believes he was meant to discover the body.
“Earlier one of the elders had asked me to move to the other side but I decided to stay in this section and finish it first before moving on. I believe our ancestors may have connected somehow and led me to her.”
The body he had just found is that of Lerato Moloi, 27 - one of four women who was found murdered in or near Naledi in just over a week. It is in this township that fear and paranoia befriend every woman.
Discarded like trash, the women had all either been shot, bludgeoned or set alight. 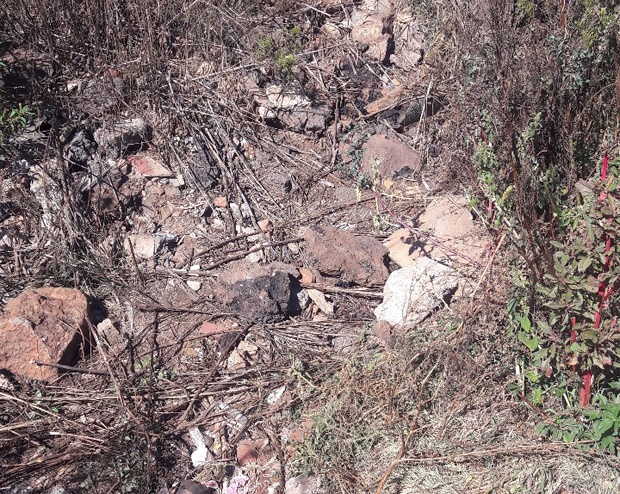 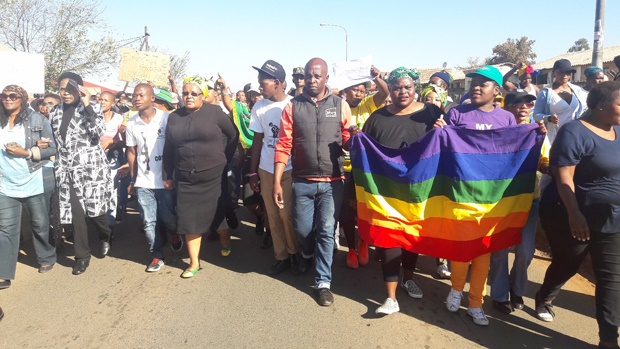 Friends, neighbours, members of the ANC Women's League and Gauteng Social Development MEC Nandi Mayathula-Khoza gather outside Lerato Moloi's home ahead of their march to the Naledi Police Station (Mpho Raborife, News24)
Another woman who grew up in Naledi and who asked not to be identified, said she was pregnant with her second child and that the latest spate of attacks on women and children had left her constantly fearful and paranoid despite the fact that she lived a few streets away from the Naledi police station.
“You are even scared of leaving the house and going to the shops. You start thinking about what might happen to you while you are out there in the streets, you don’t feel safe,” the 36-year-old said.
“You feel as if your children should stay in the yard where you can always keep your eye on them. When they go play with other children in the street, you have that fear that it is no longer safe to do that.”
She said she would feel safer if police patrolled the streets and were more visible instead of only reacting to a crime after it had already occurred.
Mother of three and grandmother of eight, Nthabiseng Makhale, 60, said parents in Naledi needed to come together and pray for their children.
“If we can all get together and have a day of prayer, every mother, every parent, every grandmother, come together and ask for protection from our Father, God.
“Life on earth is no longer good, our safety is no longer guaranteed. How can you kill and then on top of that you set someone alight as if they are a piece of paper, or hit someone with rocks like they are a snake or some kind of animal?
“These people are cowards and they need prayers… honestly, because the people who are doing these things are living in the darkness of the devil. When someone is crying, it sounds like laughter to them,” she said.
Source: News24

Fear and paranoia in Naledi after 4 women murdered