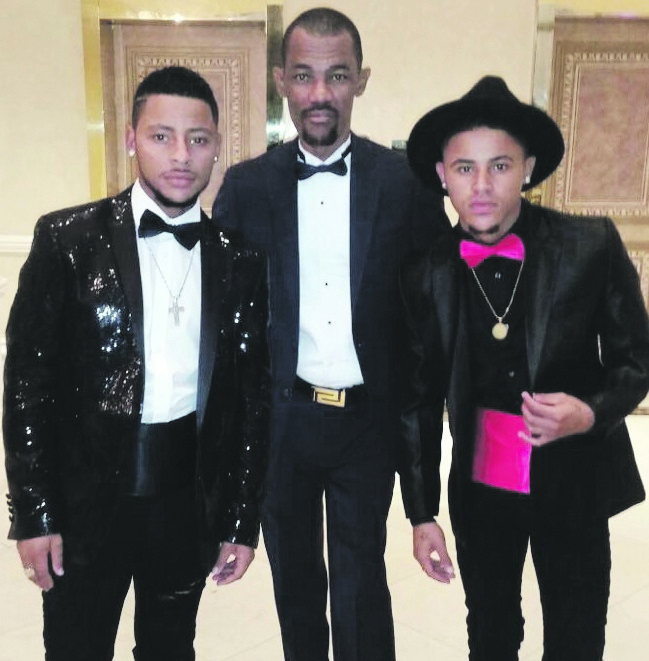 SELF-PROCLAIMED international blesser, Serge Cabonge, was in the US this week presenting an award at the sixth annual Nollywood & African Film Critics’ Awards (Nafca).

He also announced the signing of R&B duo, Vincent and Vicus Visser, with whom he had gone to the US.

“I’m happy to have signed these two boys,” Serge said .

“They’re very talented and will get serious exposure under my label.

“I’m planning to sign other top artists in Mzansi.

Independent labels should know that serious competition has come to challenge them. I feel blessed,” he said.

“Blesser Number One”, as Serge is popularly known locally, said 2017 will be a year of miracles.

He plans to collaborate with a host of American stars.

In the US, he met Usher and R&B group, Boyz II Men.

“I’ll be doing a lot of collaborations with Usher and Lira Galore next year.”

The blesser has also been a prominent feature on Mzansi’s night life scene, thanks to invites from five-star clubs “to show face”.