Cream of the crop, Bonang Matheba aka Queen B is the queen of South African TV. The presenter, businesswoman, radio personality, started out on Kiddies TV and gained popularity as a presenter on the music show LIVE. Her career shot into the stratosphere in 2012 when she became the host on South Africa’s longest running magazine show, Top Billing. She has since become the face of REVLON SA and brand ambassador/designer for Woolworths.

Minnie popped onto SA screens after winning the SABC 1 music show, LIVE AMP, presenter search in 2010. She branched out into acting when she appeared on SAs biggest soapie Generations and later played the role of Zinhle in series, The Wild. Minnie crossed over into sports broadcasting and went onto present Soccerzone on SABC1.

Actress, DJ and presenter, Thando Thabethe, started off her career as a radio presenter on 5FM. She made her first TV appearance as a host on the ETV music show, Club 808. The 26 year old made her acting debut on SABC 1s sitcom, My Perfect Family and went onto starring in the number 1 SA soapie, Generations. Thando is also the host of the DJ search competition 1s and 2s. Actress, model and TV personality, Boity Thulo, made her TV debut on the ETV drama series, 4Play: Sex Tips For Girls. Boity got her big break in 2012 as a judge on the dance competition, Turn It Out. Boity hosted the 2013 SA Music Awards and made her acting debut on the drama series, Rockville. She is currently the host of MTVs Ridiculousness Africa.

Accountant turned actress and presenter; Nomzamo first appeared in South African TVscreens on the 2010 MTV Base VJ Search. She made her acting debut on the telenovella, Isibaya and has gone on to win South African hearts with her role of Khwezi Mbatha on Umlilo. In 2016 Nomzamo played the lead role alongside Maps Maponyane in the film, Tell Me Sweet Something and successfully hosted the MAMA Awards. Best known for producing and hosting the TV show, Zaziwa on SABC 1, Pearl started her career as a host on the ETV kids show, Craz-e. Pearl has appeared on soapies such as Generations and Rhythm City and Scandal, she is a regular presenter on the morning show, Expresso. Known for being down to earth she presented the 2014 Brazil Soccer World Cup show, From Kasi to Favelas and is the current co-host of The Great Escape on Metro FM. Notorious socialite turned actress,TV presente and radio personality, Khanyi Mbau, rose to fame as Doobsie in the soap opera Muvhango. She hosted her own talk show, Katch It With Khanyi on ETV. She has starred in many films including the award nominated Happiness is a Four Letter Word in 2016. She is currently hosting Whose Show Is It Anyway on Metro FM alongside Somizi Mhlongo.

Another child star turned successful ACTRESS, Khanya started as a presenter on kids shows, YOTV and Hectic Nine-9. After completing her BA in TV and Motion Picture, Khanya got into acting appearing on the crime drama, Mthunzi.com and the adaptation of Shakespears’ Romeo and Juliet, uGugu no Andile. In 2016 she started presenting the SABC 1 lifestyle magazine show, Selimathunzi, she also made her debut on the SABC 3 soapie, Isidingo: The Need.

The Real Black Pearl as she calls herself is a model, TV presenter, radio personality and actress hailing from Kwazulu Natal. Pearl shot to fame as a model and was quickly scooped up by the SABC 1 music show LIVE AMP as a presenter. This former MTV Lip Sych Battle Africa co-host joined the cast of ABCs thriller series Quantico in 2016.

Host of M-Nets movie show La-La Land, Lalla Hirayama started her career on the kids show Craze on ETV, as a professional dancer she has starred in countless music videos. Lalla made her acting debut on the soapie, Rhythm City as a member of a singing girl group. She is the host of the Vuzu TV magazine show V-Entertainment and a judge on South Africa’s Got Talent. Shashi Naidoo is a model, TV presenter, actress and businesswoman. She made her TV debut in the ETV soapie, Backstage in 2004 and also has a role in SABC 1s soapie, Generations. Best known for hosting the ETV magazine show 20Something, Shashi also co-hosted MTV’s VJ Search. She is the brand ambassador for MTN, Woolworths and Skull Candy amongst others.

Singer, TV Host and Actress, Nandi Mngoma started her career on the SABC 2 kids show Bling in 2004. She rose to fame in 2011 with the release of her single, Tonight. She hosted All-Access on Mzansi Magic and also starred in the telenovela, The Road. In 2016 Nandi became a co-host on the BET entertainment magazine show, BET A-List. 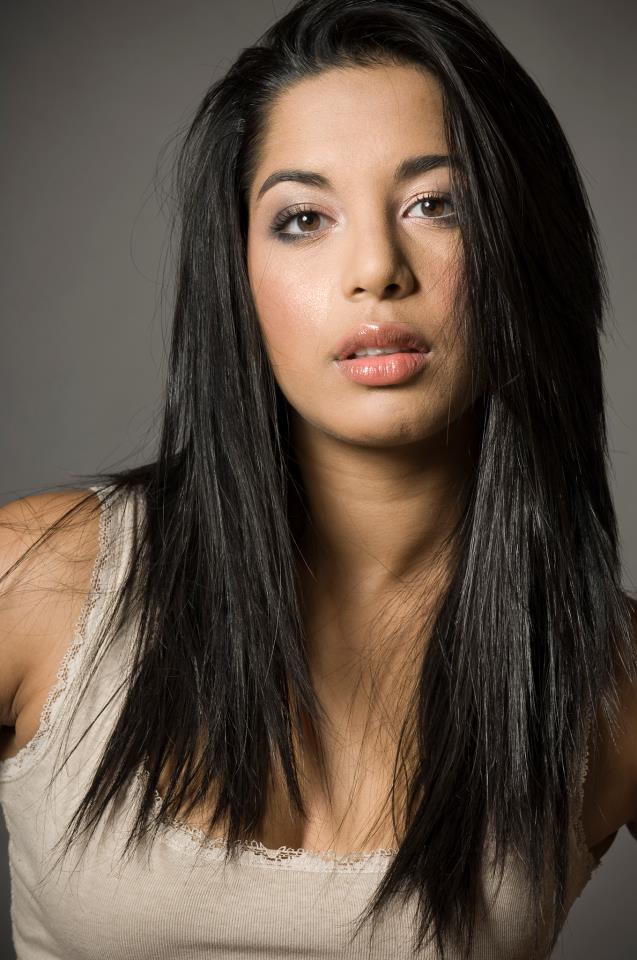 Best known for her role as Samantha Sharma on the SABC 3 soapie, Isidingo: The Need, Zakeeya has quickly set herself as a household name in SA. She started her career in theatre productions and has gone on to star in the movie, Material alongside comedian Riaad Moosa. She won the 6th season of Strictly Come Dancing and presents the Indian magazine show Mela on SABC 2

28 year old starlet Amanda Du-Pont was born in Swaziland joined the South African entertainment industry shortly after graduating from the New York Film School. She debut on the soap opera Muvhango and was later snapped up as a presenter by the gossip show, The Real Goboza. Amanda continues her career playing the devious Lelo Mthiyane in Skeem Sam.

This vibrant TV presenter, dancer turned singer actress is definitely a force of nature. Dineo studied at the National School of the Arts and the New School of Jazz and Contemporary Music in New York. Her TV debut was winning the Channel O, O Access presenter search. She has gone on to hosting V-Entertainment on Vuzu TV, acting in prime time soap opera Scandal and The Queen.