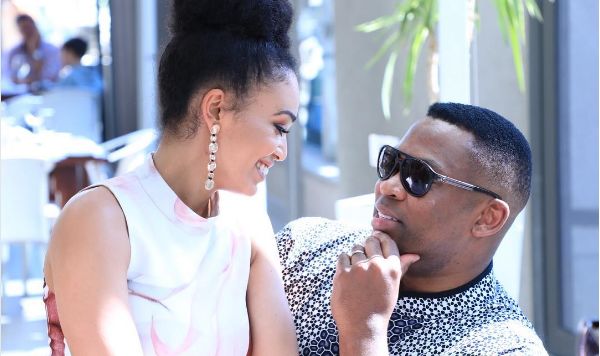 It’s been a while since formerly engaged Pearl and Robert called it quits. What soon followed was shade from both sides which erased all the hope of them ever mending their relationship.
The speculations of the two being back on started after Pearl posted a photo wearing her engagement ring on Monday.

The comments section of the tweet was flooded with fans wanting to know if the two were back on. In response, Pearl  cleared the air saying it was an old photo.