7 Top Jewellery And Diamond Heist Of The World 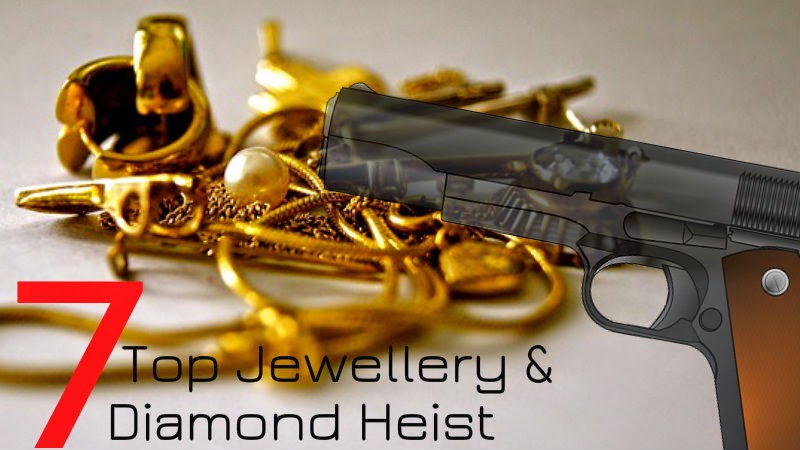 Jewellery is my favourite subject. I thought to write something different today and found this subject. I have to admit, when I go through these details it became more and more interesting. Here is top 7 Jewellery and Diamond robberies in terms of money as of my knowledge. It is highly possible that I could have missed any big. If you know any such please mention in comments. But I promise these are not less thriller.

Belle & June – Best Selling Elyria Ma…
10 Attractive Circle Beard Styles & H…
Police Arrest Black Hotel Clerk Who C…
USC gives honorary degrees to Japanes…
The Carlton Cannes Hotel (approx. $136 million)
28thJuly 2013
The brazen theft occurred about 11:30 am Sunday at The Carlton Intercontinental hotel, French Riviera. The Carlton hotel dominates the exclusive Promenade de la Croisetta that stretches a mile and a half along the French Riviera. There was an exhibition of jewellery by the prestigious Leviev diamond house which is owned by London based Russian Israeli billionaire Lev Leviev.
The exhibition scheduled to run until end of August. On 28th July, Sunday morning, two suspect, wearing a scarf and a hat, entered through a glass door off of Cannas’ main street pulled a semi-automatic pistol, grabbed the bag of jewellery (containing 72 jewels, 34 of which described as exceptional) and jumped through another glass door that led to the Rue Einsy. The investigation is going on for the biggest jewellery heist of the world with esteemed value of the theft is $136 million and no suspect has been charged yet.
On a lighter note, it is the same hotel that Alfred Hitchcock shot much of the classic 1955 romance-thriller To catch a Thief.
Amsterdam Million-Dollar Airport Heist (Esteemed value $118 million)
25thFebruary 2005
Two men dressed as KLM workers entered the cargo terminal of the airport in a stolen KLM car. The Men intercepted the truck carrying diamonds which were on route to a Tulip air plane bound for Antwerp. They were armed with pistols and force drivers to leave the truck and laid down before casually drive away with the valuable.
It was well planned robbery as culprits were able to gain access to a secured freight area. The truck later found at a short distance from the airport. Nothing has been recovered yet.
Antwerp Diamond Centre, Belgium (esteemed value $100 million)
15-16thFebruary 2013
Antwerp Diamond heist, dubbed “heist of the century”. It was largest when it happened. Antwerp Diamond centre is located at the gem district of Belgium. This robbery is no less than what we see in the movies. The diamonds were located two floors below the diamond centre protected by multiple security mechanisms like a lock with 100 million possible combinations, infrared heat detectors, a seismic sensor, Doppler radar and a magnetic field.
According to speculations, the leader of the robbers was Leonardo Notarbartolo who has rented space in diamond centre. He was arrested after sufficient evidence and sentenced for 10 years in prison, but has since been released on parole. The diamonds remained uncovered till date.
Harry Winston store in Paris, France (esteemed value $100 million)
9thDecember 2008
Harry Winston is top jewellery store in Paris. On the day, four men, some wearing wigs and female clothing, produced handguns from their pockets. They cornered all the employees and customers, some of them reported of to have been assaulted. They stole almost every jewellery piece on display and also stole two backdoor storage cases as well.
This robbery also became mystery as nothing has been recovered yet.
Graff diamond robbery (esteemed value $65 million)
6thAugust 2009
Graff Diamonds is located at New Bond Street, London. Two men entered as customers and executed one of biggest jewellery robbery of UK. They stole 43 pieces of jewellery including rings, bracelets, necklaces and wrist-watches. Only one necklace among them has value of £3.5 million as reported.
The robbers have used professional make-up artist to alter their look. They have used wigs, their skin tones and their features using latex prosthetics. The interesting thing is, total of 10 male suspects has been arrested, remanded and charged for conspiracy, robbery, attempted murder etc. but none of the stolen jewellery recovered. It also became mystery as others
The Carlton Cannes Hotel (approx. $60 million)
11thAugust 1994
Yes this is the same place as the first one I have listed. Three men entered the jewellery store in the hotel with brandishing automatic weapons and executed the robbery of jewellery and precious stones valued around $60 million. The thieves have not been arrested yet and nothing has been recovered yet.
Brussels Airport diamond heist (esteemed value $50 million)
18thFebruary 2013 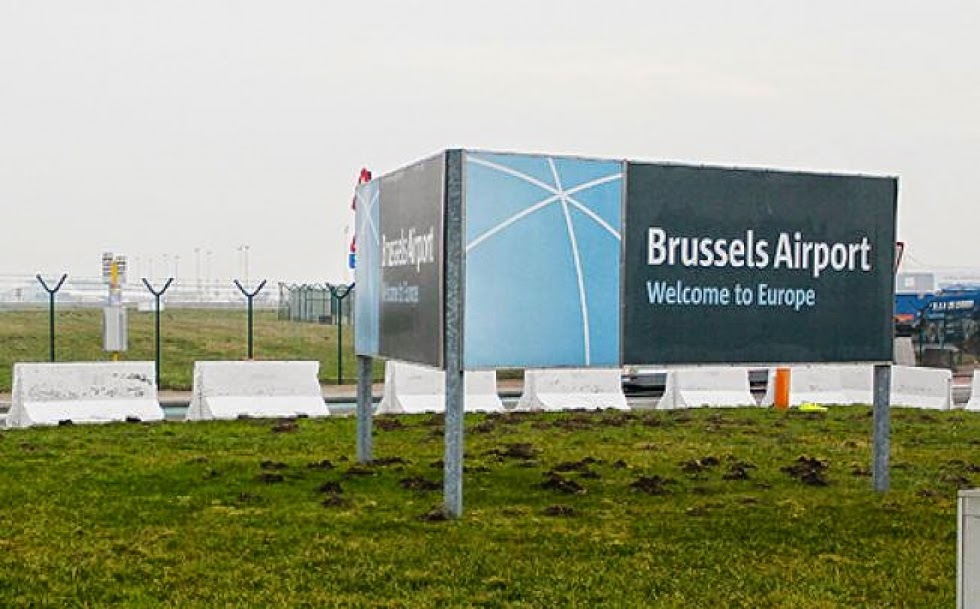 They have a Mercedes van and an Audi, both with flashing blue police lights. They drove straight to airplane, stopped it, brandished their guns to stop pilots and transport security and loaded 130 bags into their car and drove off. The car later found burned. The whole drama took only 20 minutes. Several arrests were made later but nothing has recovered yet.

From many centuries crime for diamond and jewellery report and it will be reported in future too because everyone is tempted by diamond's including robbers or theif. Do you like this article? Give your feedback in comment and let me know if you are victim of any heist.
Article is published by UK's leading jewellery retailer- the jewel hut

7 Top Jewellery And Diamond Heist Of The World