Exynos 2100 Sucessor with AMD GPU Under Development; Expected to Debut Later This Year

This month, Samsung introduced its latest flagship chipset, the Exynos 2100, a successor to last year’s Exynos 1080. It was quite impressive on paper, but it failed to prove its prowess, especially in graphics performance, and we think Samsung knows this. That’s why Samsung is collaborating with AMD for its next-generation chipsets.

Samsung announced its partnership with AMD back in 2019. Earlier this month, we learned that AMD is working with Samsung on mobile GPUs for Samsung’s upcoming flagship Exynos chipset, which was expected to debut next year with a new Galaxy S smartphone. 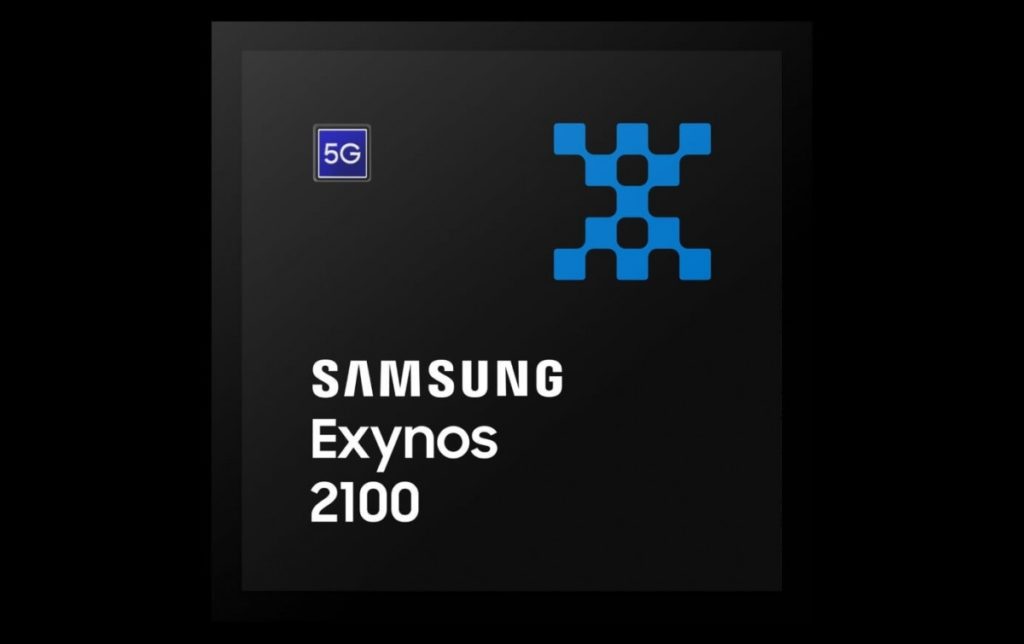 On another note, a Korean publication Clien suggests that the South Korean electronics giant is working on a new Exynos chip to compete with Apple’s A14 Bionic.

The publication shared the graphics benchmarking scores of the unnamed Exynos chipset, and according to those numbers, it appears to be ahead of A14 Bionic.

Well, considering those numbers, it could be possible that the unnamed Exynos chipset could be the one on which Samsung and AMD are working together.

Exynos 2100 Sucessor with AMD GPU Under Development; Expected to Debut Later This Year