FanPulse: The Barn vs The World 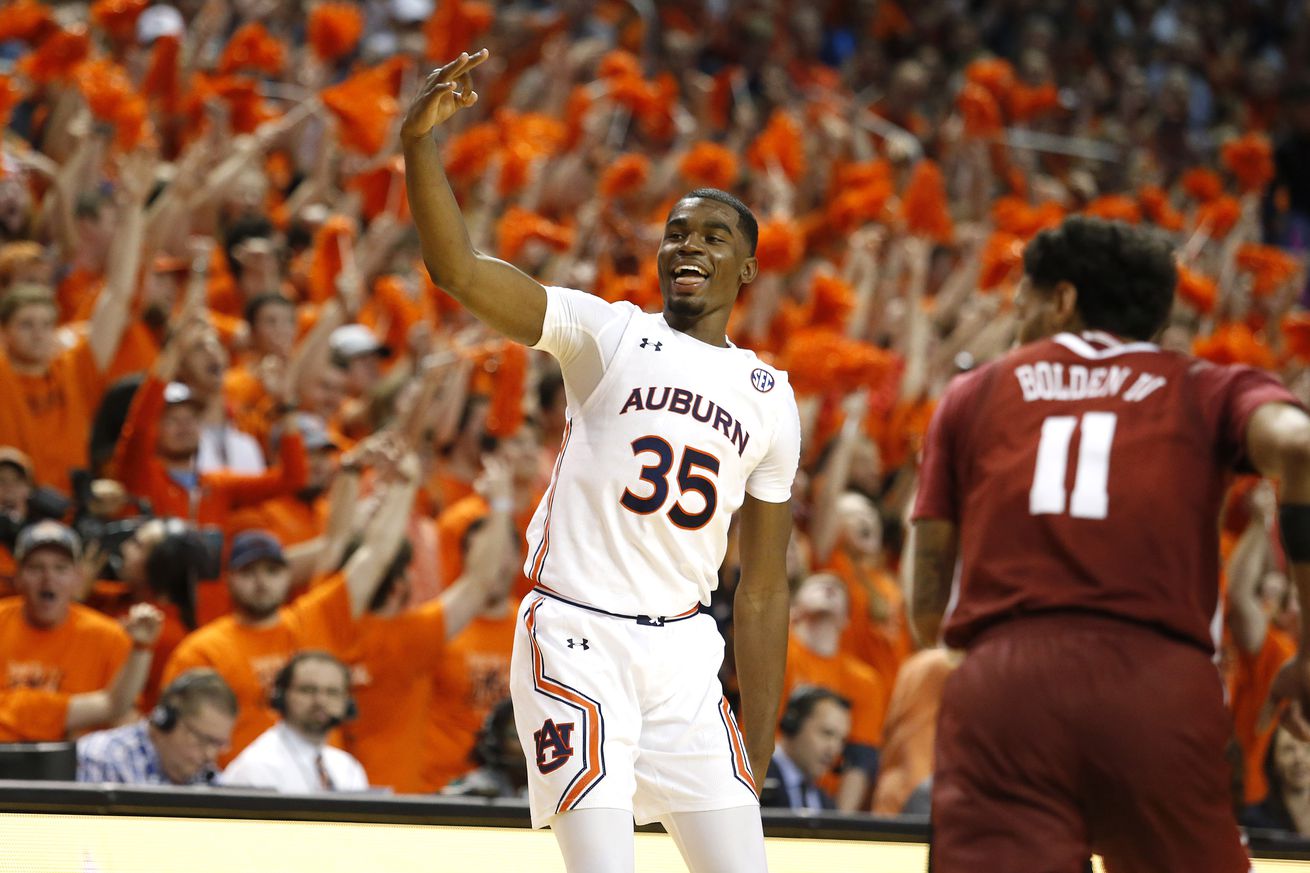 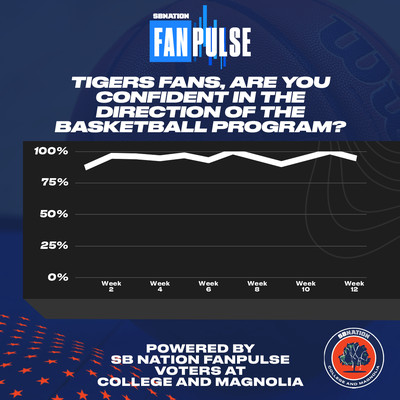 Another week, another 95%+ vote of confidence for this program. Your battle-tested Auburn Tigers now sit at 22-2, despite walking the overtime tight rope in four out of the last five games.

Whereas the Fanpulse tracker during football season was like an EKG graph, the tracker for basketball looks more like it’s showing the blood pressure of the average Auburn fan over the course of any given game. These guys may be the death of us, but what a sweet death it would be.

Quick Web Maintenance and Website Hos…
How to Set a Deadline and Achieve You…
Older adults (60plus) lockdown home w…
How long does it take CBD to work? Ho…
Hemp Land USA Review 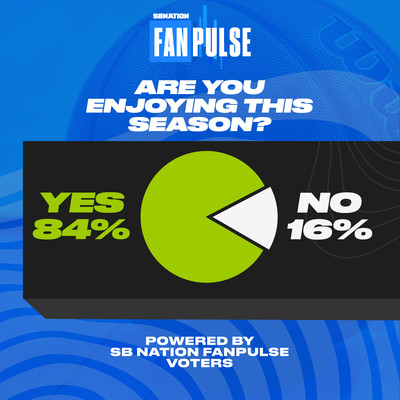 Pac-Man! I’m not sure how this would compare to other seasons, but I have to think the lack of a dominant super power has kept a lot of fans interested across the league. Having several mid-majors in contention for the top seeds could make bracketology a crapshoot in the coming weeks. 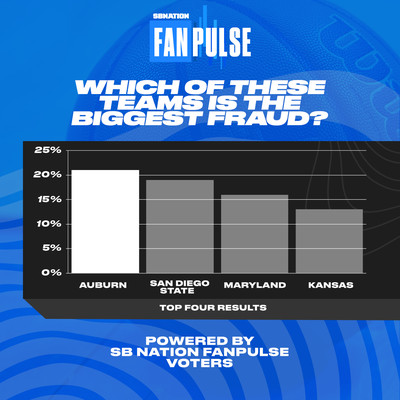 Really? You mean the only team that went to the Final Four last year that’s ranked this year is a fraud? The one in first place in the SEC? The one with a sure-fire lottery, possibly top-5 draft pick?

There’s a narative that Auburn’s Strength of schedule is obscenely weak. While Auburn didn’t play any blue-bloods in the non-conference slate, they did play six top 100 opponents and several NCAAT contenders from mid-majors. On the back of a tough SEC slate that includes wins over Kentucky, LSU, and Arkansas, Auburn is now up to #60 in KenPom’s strength of schedule rating. Sure it’s not elite, but combine that with a 22-2 record and I can’t see how you consider Auburn a fraud.

Meanwhile, San Diego State’s undefeated record against the nation’s 119th strength of schedule seems a little more tenuous to me.

Don’t forget, you can still sign up for FanPulse if you haven’t already! You’ll get a weekly email asking you to vote in a few questions, it doesn’t take more than 30 seconds to fill out.

FanPulse: The Barn vs The World