The December 30, 2009 mass demonstrations were Held in reaction to the post-election unrest.

The rallies were particularly held in response to the Ashura protests, where protesters on that day did acts including “applauding, whistling, and engaging in other cheerful displays,” which was viewed as violation of a “red line” and targeting Imam Hussein (PBUH) and Ashura commemoration itself.

What follows are photos of the 2019 protests held across Iran: 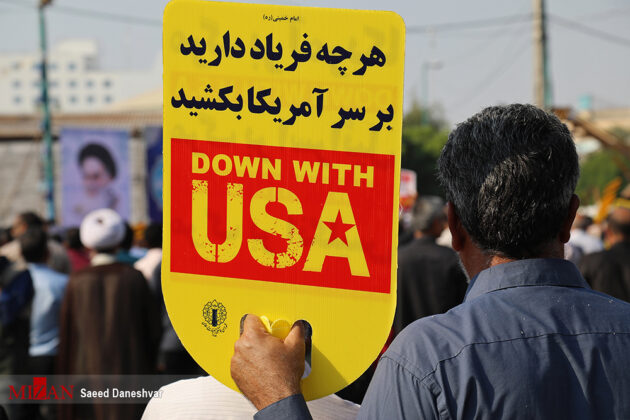 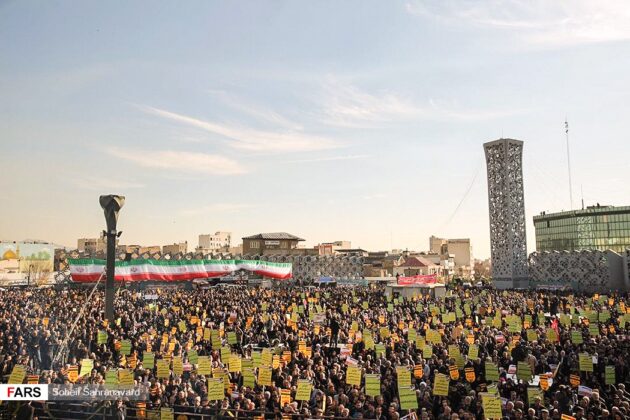 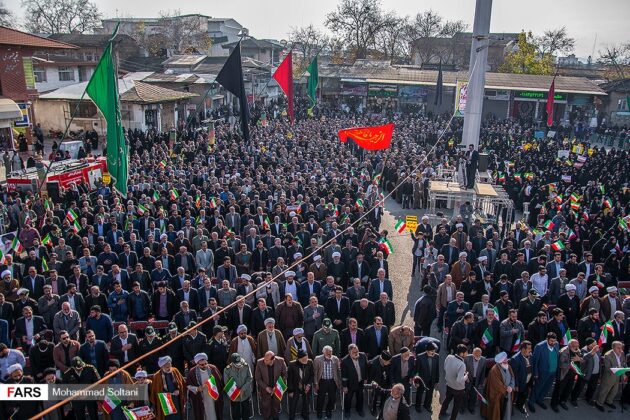 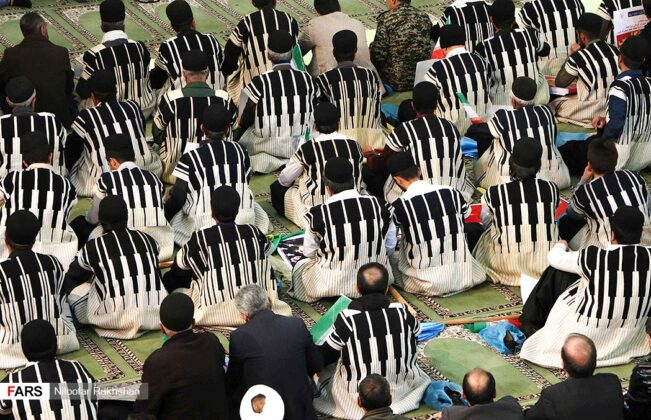 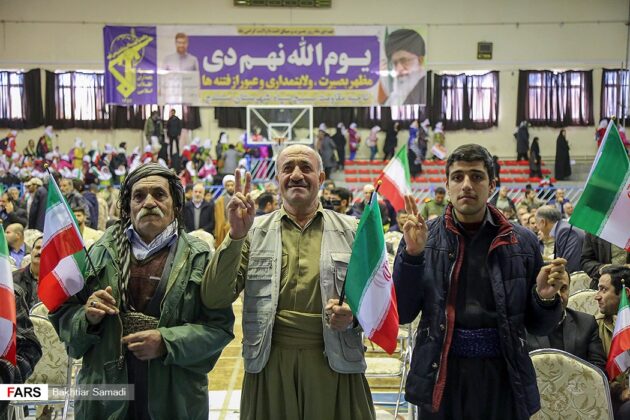 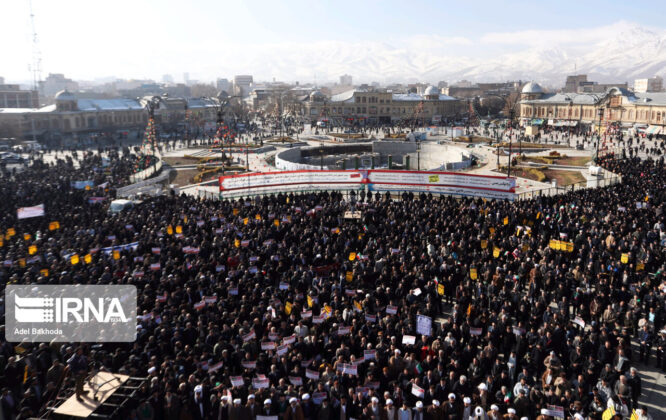 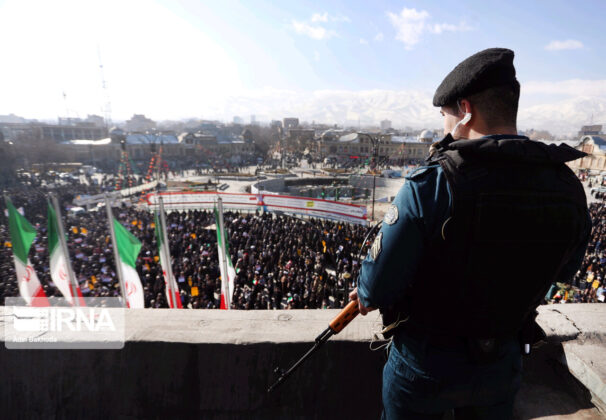 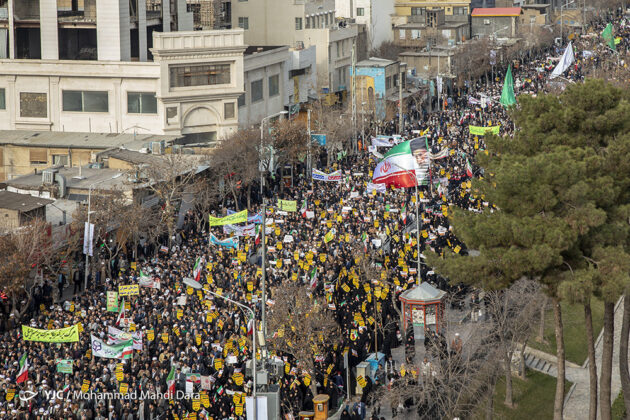 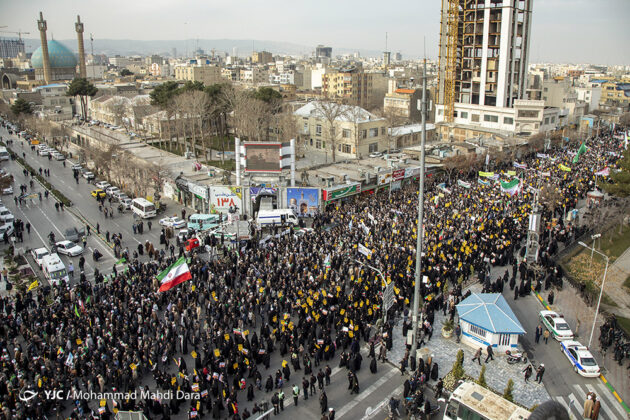 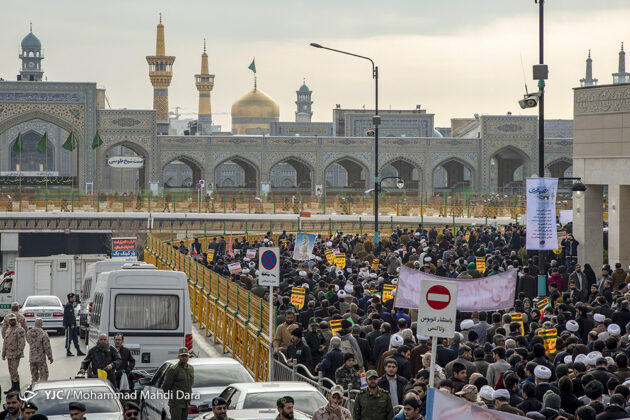 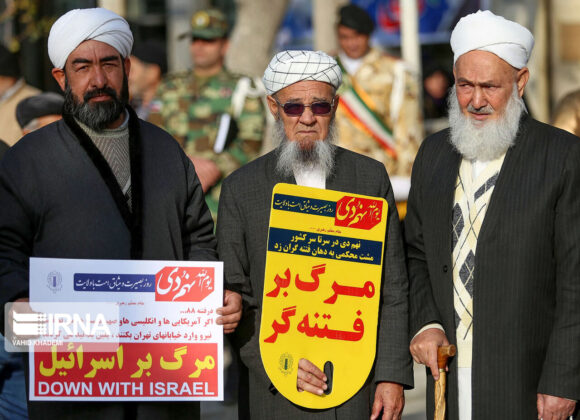 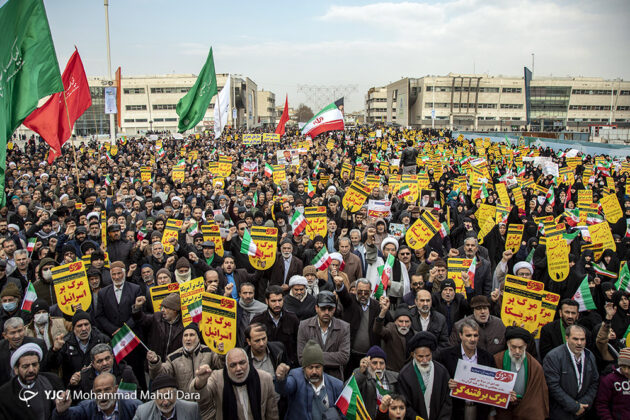 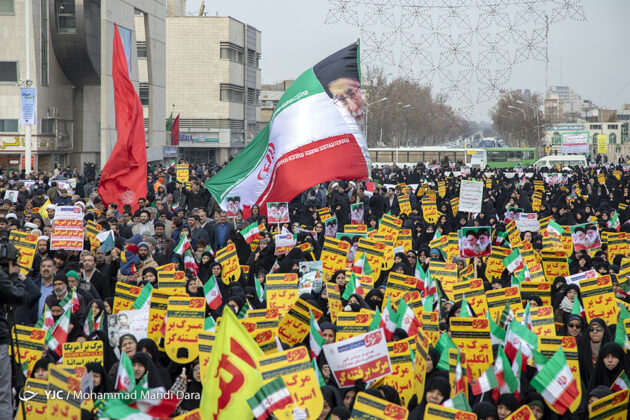 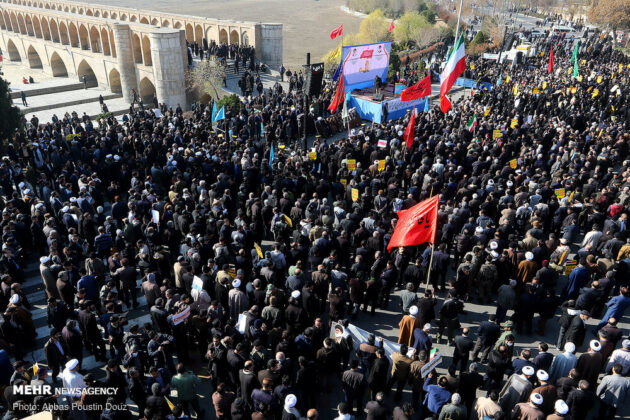 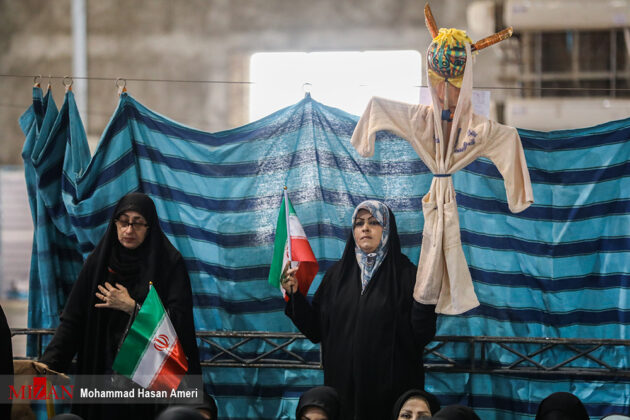 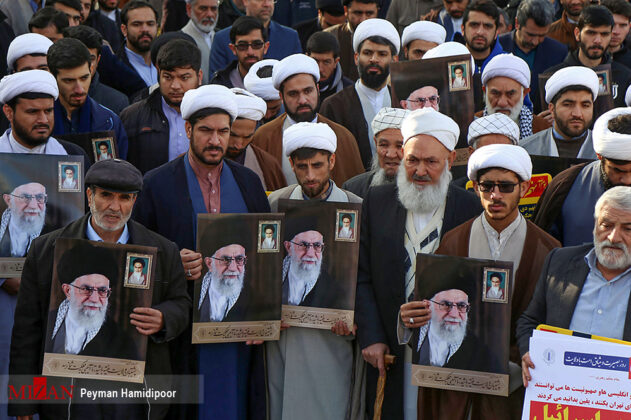 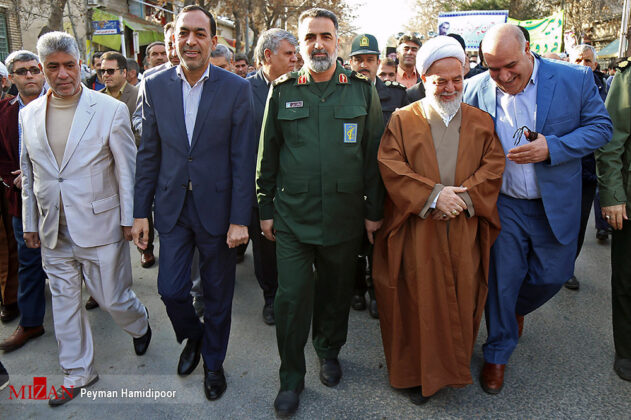 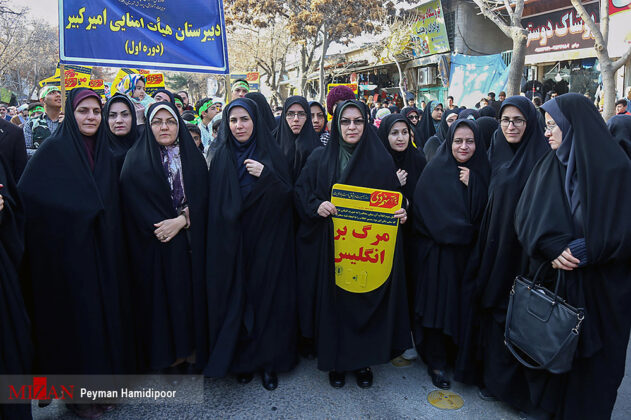 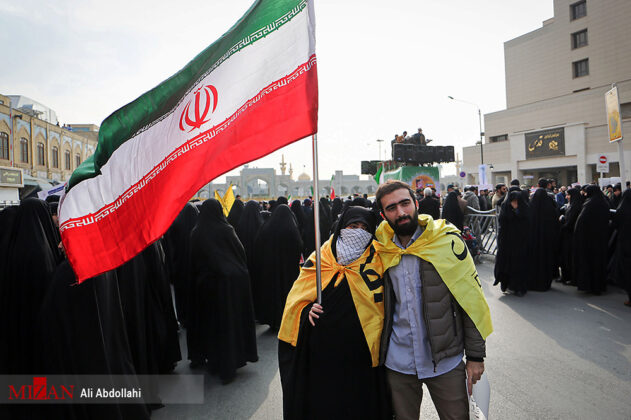 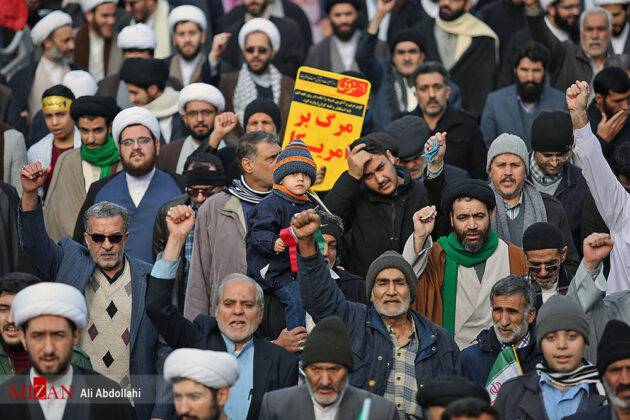 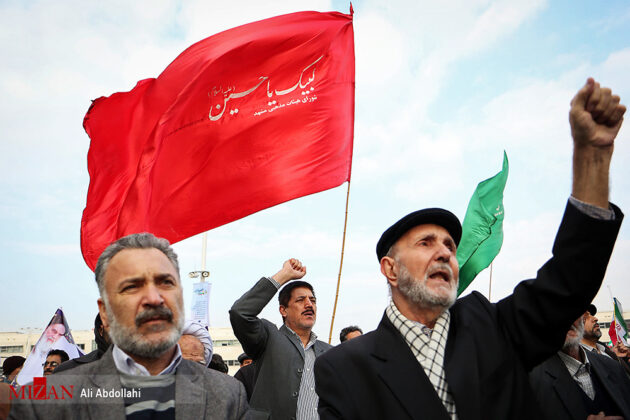 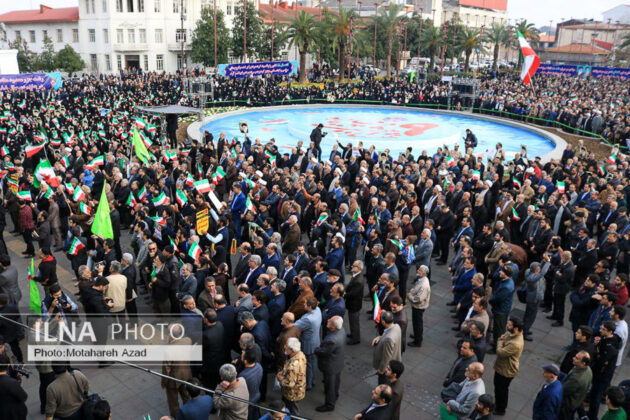