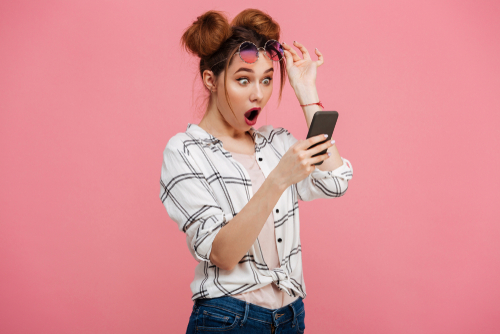 A humble photo sharing app called “Instagram” (you may have heard of it) was launched in early October 2010 and went on to rack up an unprecedented 25,000 users in a single day. In its first week the app was downloaded 100,000 times and by the middle of December the number had reached an astounding one million.