Kitsch family pictures, colorful couples from between the 1960s and 1980s. Folklore postcard poses of people just a bit too glamorous to be true.

The first picture postcards were published about 120-130 years ago. Soon the first art postcard were issued. Since the transition from art fo “kitsch” is flowing soon the first postcards with kitsch motives appeared. 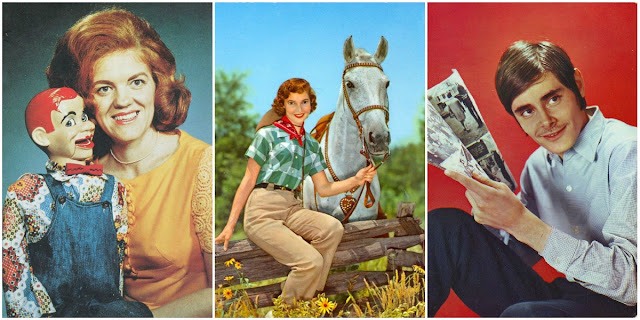 According to BBC, in the attacks on the old ways of doing things one word in particular came into currency. That word was “kitsch”. Once introduced, the word stuck. Whatever you do, it mustn’t be kitsch. This became the first precept of the modernist artist in every medium. In a famous essay published in 1939, the American critic Clement Greenberg told his readers that there are only two possibilities available to the artist now. Either you belong to the avant-garde, challenging the old ways of figurative painting, or you produce kitsch. And the fear of kitsch is one reason for the compulsory offensiveness of so much art produced today. It doesn't matter that your work is obscene, shocking, disturbing - as long as it isn't kitsch.

Nobody quite knows where the word “kitsch” came from, though it was current in Germany and Austria at the end of the 19th Century. Nobody knows quite how to define the word either. But we all recognize kitsch when we come across it. The Barbie doll, Walt Disney's Bambi, Santa Claus in the supermarket, Bing Crosby singing White Christmas, pictures of poodles with ribbons in their hair. At Christmas we are surrounded by kitsch - worn out cliches, which have lost their innocence without achieving wisdom. Children who believe in Santa Claus invest real emotions in a fiction. We who have ceased to believe have only fake emotions to offer. But the faking is pleasant. It feels good to pretend, and when we all join in, it is almost as though we were not pretending at all. 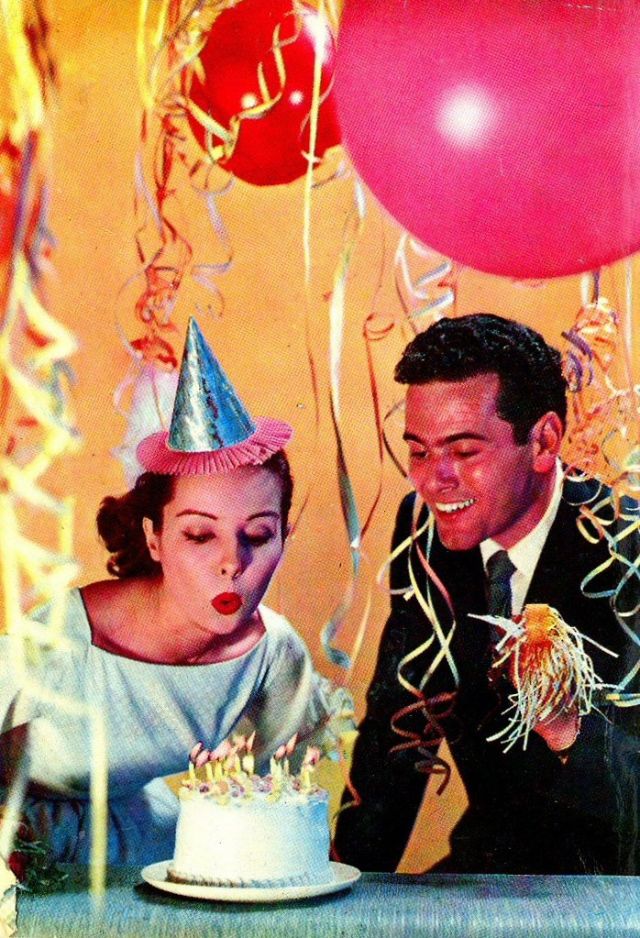 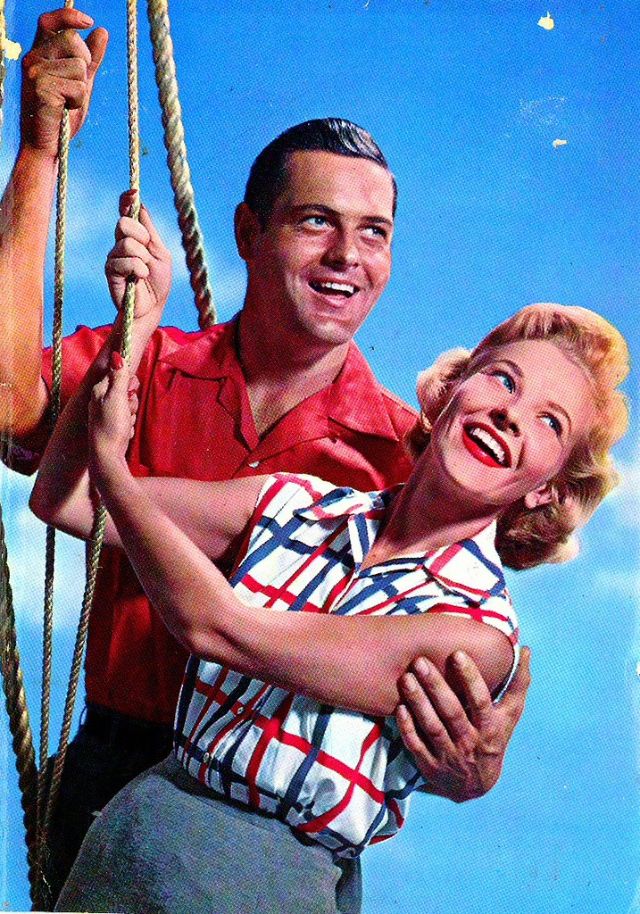 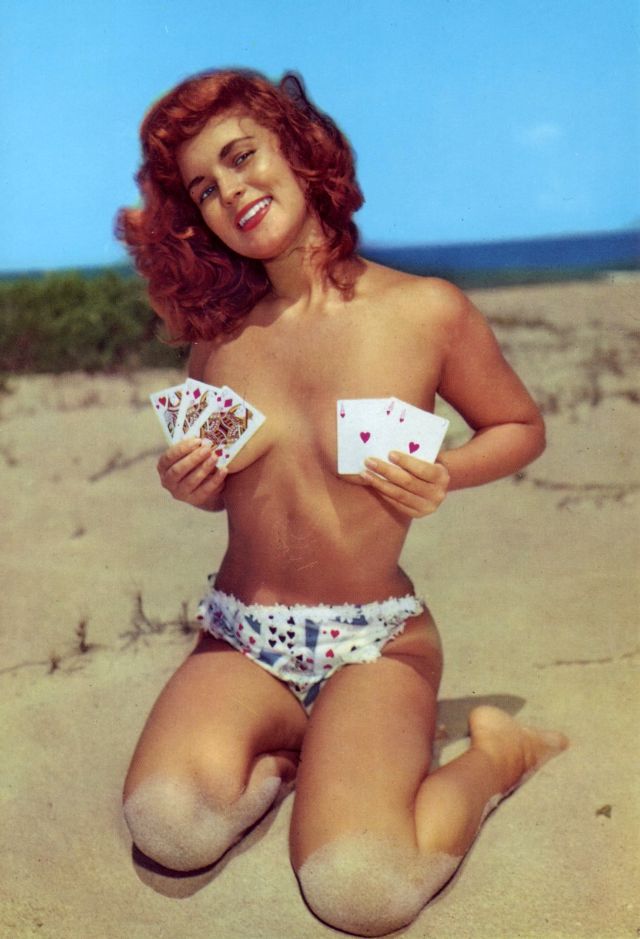 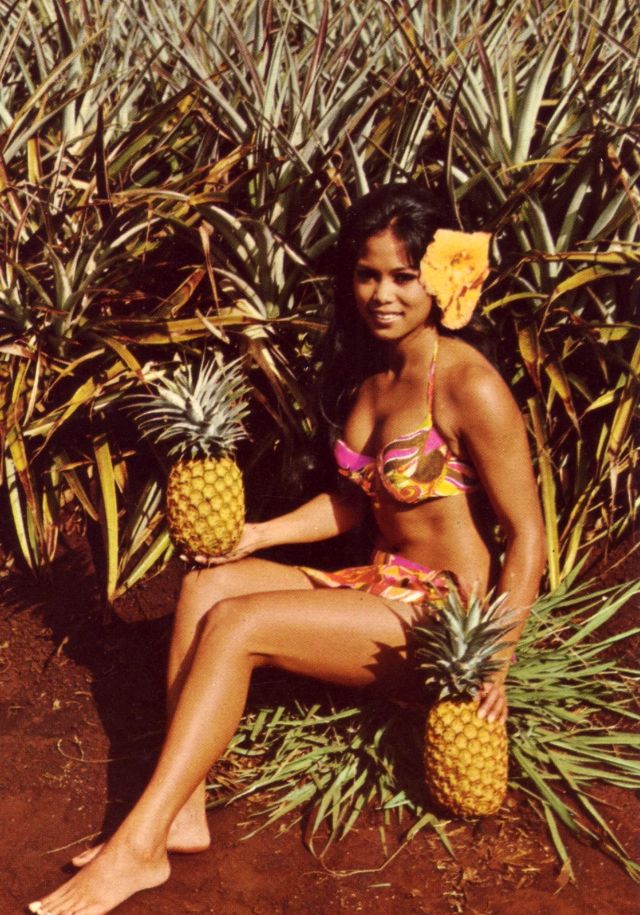 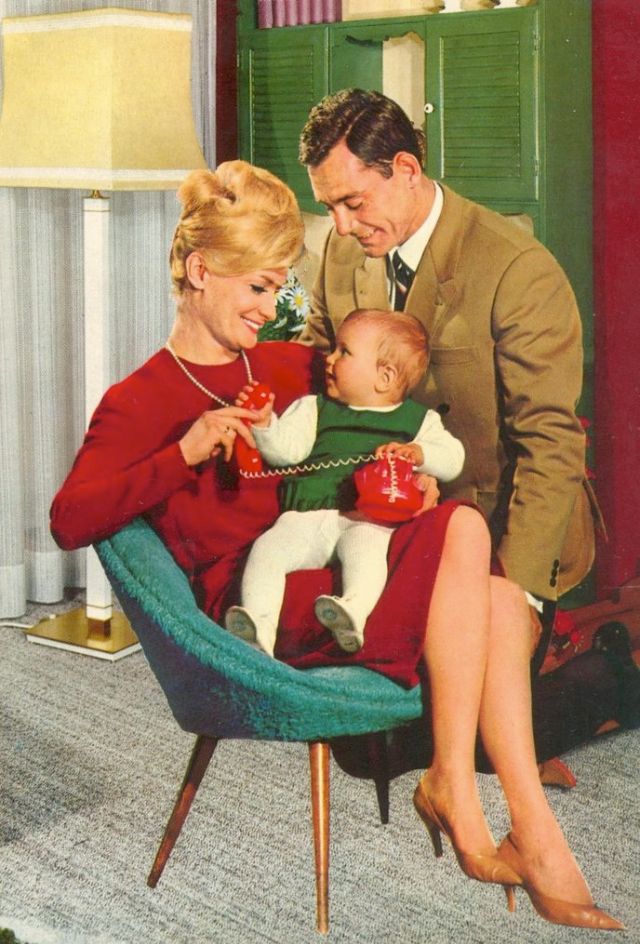