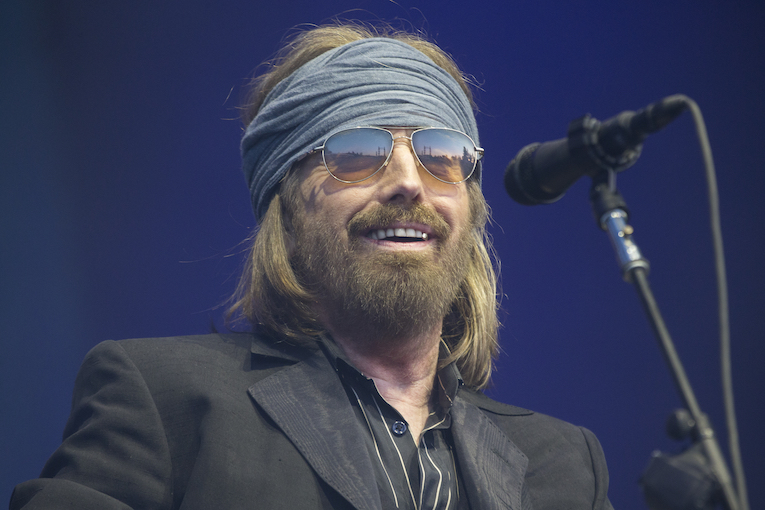 The Tom Petty Estate releases an unheard track from the 1994 solo album, Wildflowers “There Goes Angela (Dream Away) by the late Tom Petty. When he was working on the album, several tracks didn’t make it onto the record. In June, they announced that the Wildflowers box set would be released and previous shared the unreleased demo “You Don’t Know How It Feels” on June 26th.

“There Goes Angela” is another teaser for the new Wildflowers release and is available as a free download on the Tom Petty website—you just have to answer 5 Quiz questions to get the free download. Head to www.tompetty.com/quiz for a free download of the track or hear it on @siriusxm

About the new single, Tom Petty’s Instagram page states, “Dream away my love, let your heart be free, and if ever someone should break your will, have a dream of me, have a dream of me.” The folk ballad is filled with harmonica riffs, an easy acoustic track that’s a fit for Tom Petty fans. The Tom Petty Instagram page also said, “The song is another home demo from the forthcoming Wildflowers project.

Listen to “There Goes Angela”

The home recording is one of many that the Tom Petty Estate has uncovered for an upcoming release, a box set later this year. It has been known that Petty wanted to revisit the album to reestablish some of the material that was not on the release. The album was recorded in Petty’s home studio.

In June, Adria Petty said about “You Don’t Know How it Feels” “The family and the band are in a joyful process of discovering the Wildflowers session and demos and wanted to share a tiny bit of that with fans today.”

According to Indie88, Petty’s estate is gearing up to release an expanded edition of Wildflowers. As of yet, there is no release date for the Wildflowers box set.

This post first appeared on Rock And Blues Muse, please read the originial post: here
People also like
A Guide To Visiting Antigua, Guatemala: The Best 5 Things To Do And See
Firebird – Making Of Story
10 Rebel Mutton Chop Beard Styles That Look So Cool
Alibaba – Hot Fashion Accessories with Free Shipping to the USA
How Real Estate Companies Are Growing With Blockchain Technology?
Impact of Remote Work on the Real Estate Industry
AVCO Stock Forecast 2025 – Is Avco Stock a Good Buy?