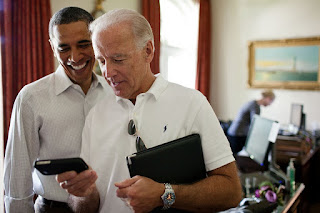 Vice President Joe Biden displayed his vitriolic disdain for Israel and the Jewish citizenry just hours after a Palestinian bus bombing, which injured at least 21. Following in President Obama's footsteps, Biden blamed President Netanyahu for the attack. In his way of thinking, one can deduce that the 2013 Boston Marathon bombing was Obama's fault.

Discover the Magic of Venice in Novem…
Canadian Online Casinos at its Best
Urban, Suburban, or Rural Practice: P…
50 Free Spins No Deposit – Mr Green U…
35 Sanity-Saving Moving Hacks For Fam…
Biden said, “I firmly believe that the actions that Israel's government has taken over the past several years -- the steady and systematic expansion of settlements, the legalization of outposts, land seizures -- they're moving us and more importantly they're moving Israel in the wrong direction."
The victim, in this case, was Israeli's and Joe blamed the victim. Again, following his logic, one can only assume that Obama is to blame for the Fort Hood shooting in Texas. The detest and disgust for Israel oozes out of this administration at every opportunity. 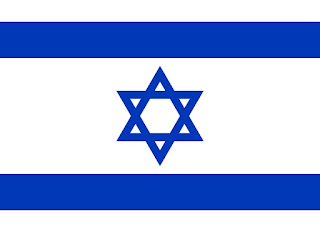 Israel has been under attack for decades and it is no secret that the Democrats loathe the Israeli people. America's 44th president wanted them to revert back to the 1967 borders, which would leave them virtually defenseless.
Paving the path for Iran to obtain nuclear weapons proves the point. Iran is the world leader in monetary support for terrorism and Obama freed up $150 billion for the Ayatollah to proliferate murderous acts throughout the globe. Iran's goal is to wipe Israel off the face of the Earth and President Obama has given Iran the tools and the map to make their goal come to fruition.
Joe Biden has been exactly wrong on every Foreign Policy opinion he has encountered. He wanted to split Vietnam into small sections, which would have left each section vulnerable to a complete takeover by communist countries or radical Islamist groups. 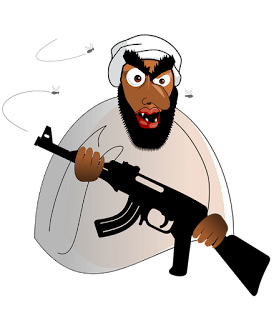 He wanted to do the same thing in Iraq. He blamed Benghazi on the Intelligence Agency for not knowing that the attack was a response to an anti-Muslim video tape -- the video scenario was a fallacy conjured by Hillary Clinton and Barack Obama.
Again in Iraq, Joe said that ending the war and leaving the Country was the right call. After watching the monumental failure in Iraq, Joe called for the very same strategy in Afghanistan. He stated that the “democratic country Turkey was a role model for Islamist's and democracy conjoining in harmony.”
The problem; Turkey has never been a democratic country. This country is run by a totalitarian dictatorship just as most Islamic countries. VP Biden proclaimed that the Syrian President Assad would be ousted and all aid to Syria was falling into the right hands. In fact, Assad is still in power and more than half of the aid - including illegally transferred weaponry - was obtained by radical Islamic militants.
Biden on Iran nukes: “We -- this is a president that has gone out and done everything he has said he was going to do. This is a guy who’s repaired our alliances so the rest of the world follows us again. This is the guy who brought the entire world, including Russia and China, to bring about the most devastating efforts on Iran to make sure that they in fact stop.” 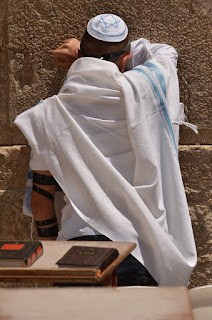 Benjamin Netanyahu said, “We will settle accounts with these terrorists, we are in a protracted struggle against terror - knife terror, shooting terror, bomb terror and also tunnel terror."
It is clear to the sane world that the recent attack in Israel was an act of terror – one of many Palestinian attacks in recent months. Monday night, however, Joe said that he did not know if the bus explosion was an act of terror.
If Joe Biden's goal was to be exactly wrong on every foreign policy he has wrapped his brain around, then he is a complete success.
Photo by Pixabay: Public Domain, Free for commercial use. No attribution required.
Add to Flipboard Magazine. http://4.bp.blogspot.com/-JSzWEB82a0Y/UPntChcgJSI/AAAAAAAAJpc/dPR3QPoSYZs/s400/Screen+Shot+2013-01-18+at+6.44.05+PM.png