Who is a HACKER 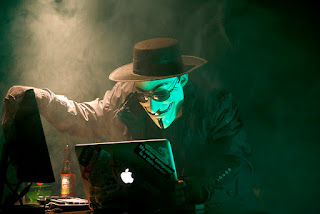 HACKER   is the  one who illegaly breaks  into a unauthorised system or a network to cause certain damage.Basing on the way they  attack our system and the intension behind attacking our system they are classified into 3 main types as follows
some other categories of hackers

Ransom of 565 BTC Asked by Hackers
How to Attract Baby Boomers With an O…
VPN Basics: What is VPN and How Does …
What Happens on The Dark Web?
What’s New on Amazon Prime Video July…

Who is a HACKER