Laal Singh Chaddha: This year, Aamir Khan is all set to win our hearts with the film Laal Singh Chaddha which also stars Kareena Kapoor Khan. It is an official remake of the Hollywood classic ‘Forrest Gump’ which starred actor Tom Hanks.

As a gift on Valentine’s Day to all the fans, Aamir khan shared the first look of co-star Kareena Kapoor Khan from the film. He also wrote a heartfelt note and was gushing all over Bebo. Kareena looks simply beautiful in this new poster of the film. She’s wearing a yellow dress and a hair braided and a red bindi makes her look totally desi! 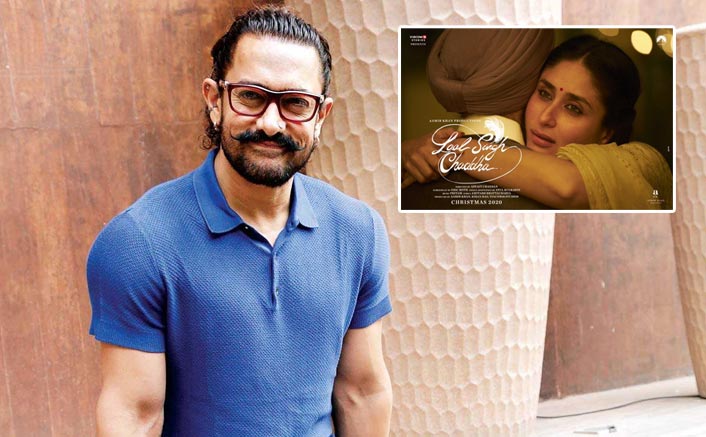 Aamir Khan shared the poster with the caption,

#HappyValentinesDay Kareena. I wish I could romance you in every film… comes naturally to me ;-) Love.a”

In Laal Singh Chaddha, Aamir Khan underwent a massive physical transformation. He will be sporting three different looks in the film. When his first look was unveiled, fans took to their social media and were all praises for him.

With an interesting storyline, the story traces the protagonist as he obliviously and by chance, influences the important political and cultural events in India over a span of 30 years.

Written by Atul Kulkarni, the film is helmed by Advait Chandan and will be produced by Viacom18 Studios and Aamir Khan Productions. The movie is slated to hit the theatres during Christmas 2020, next year.

Did you like Kareena Kapoor Khan’s look? Let us know in the comments below.