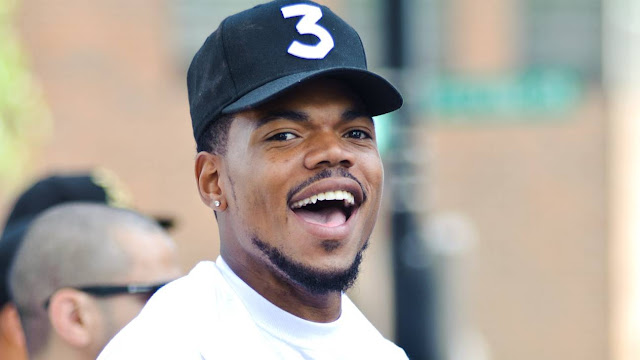 Chance the Rapper won three Grammys at the most recent ceremony in February, and eight months later, the trophies have finally arrived in the mail. How great!
In a two-part video uploaded to Twitter, Chance unboxes the awards with a little help from his biggest fan: his adorable 2-year-old daughter, Kensli. As Chance takes each statue out of its padded box, his mini-me is charged with counting each one, setting it to the side, and giving her dad a huge, full-body hug.
“I got my Grammys in the mail. Thank you everyone who made this music with me, especially this girl right here,” Chance wrote in the first tweet, which shows him unpacking the Best New Artist and Best Rap Performance prizes.
The second video shows just how emotional the moment was for Chance. After pulling out the third prize for Best Rap Album, he gives it to Kensli to hold and covers his face to hide the tears.
Chance’s Grammy victories marked the first time an album earned a Grammy without selling any physical copies. As Chance points out, Coloring Book is technically a mixtape, but no matter — this is still a super sweet footnote on his history-making run.