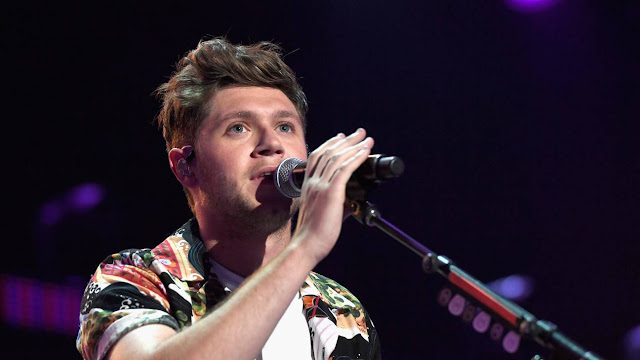 Only three days from now, on October 20, Niall Horan will become the third One Direction member to release a debut solo Album. The collection is called Flicker and will feature the singles "This Town," "Slow Hands," and new one "Too Much to Ask" — as well as seven as-yet unheard tracks.

Importance of SEO to SC Businesses
NBA TV Live Stream Free: Luka Doncic’…
Hirst turned his cover for “Certified…
Christmas gift ideas for 2021
Slash Ft. Myles Kennedy & The Conspir…
Niall knows fans are salivating to hear more, of course, which is why on Monday (October 16), he teased the album's penultimate track, "Fire Away" in a quick Twitter video that sounds a lot more relaxed and than the R&B-infused groove of "Slow Hands" or the soul-pop of "Too Much to Ask."
With its twinkling lead guitar lines and chiming acoustic guitars, "Fire Away" reminds me a whole lot of Parachutes-era Coldplay, specifically a song like "High Speed." That direction is a safe bet for an arrival album from Niall — just look at what Coldplay's gone on to accomplish in the 17 years since.
And on Tuesday, Niall teased yet another Flicker track called "On the Loose," which opens the album. It does not sound like Coldplay, but it does sound like a strong opener with an easily grooveable backbeat.
Niall also teased that he'll be appearing on The Today Show on Thursday, October 26, where he'll potentially sing one of these, or maybe another song we haven't heard yet.
The documentary On the Record: Flicker drops concurrently with the album via Apple Music, so you can watch out for that this week as well.