What to do in NYC

If you’re visiting or even living in NYC you need to take advantage of some events offered almost daily! Take a peak at some of my favorite things to do in the big apple.

1) Attend The Today Show! The studio is on ground-floor level at the corner of 49th and Rockefeller Center overlooking Rockefeller plaza. Just outside the studio each weekday many eager tourists wave signs and hope to get on television and show the world and their friends they have made it to NYC.

Prepare For Victory
A Comparison of the Environmental Imp…
Review: The Belgrave Hotel in London,…
Motivational Tips to Help You Stick …
Why Friday The 13th Will Be Your Luck…

If you want to join them, you’ll need to get there early! People have been known to line up as early as 5:00am. Just head up to Rockefeller Plaza between 49th and 50th Streets and park yourself outside the studio. 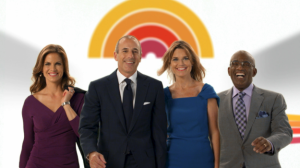 2) Go to a broadway show! If you’ve never been then you definitely need to check this off your list. There are a variety of shows that play every day. The Phantom of the Opera is playing through out the summer in honor of it being the longest-running show in Broadway history. The New York production alone has enchanted over 10 million audience members in its nearly 20-year run. Of course, there are other shows to see if you’ve already seen this one. 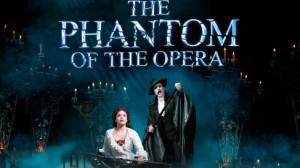 3) Madame Tussauds Wax Museum is in Times Square. It was voted as one of New York’s most unique attractions! Madame Tussauds invites you to pose with over 200 figures of internationally renowned musicians, A-list stars, sports legends, world leaders and more. Don’t forget to bring your camera.

4) Comedy Central offers free tickets this week to join the studio audience for the nightly show with Larry Wilmore.  Larry Wilmore is an award winning Comedian, producer, writer and all-around TV Legend. If you’re in times square you’ll most likely get handed a flier with all the information about the show. 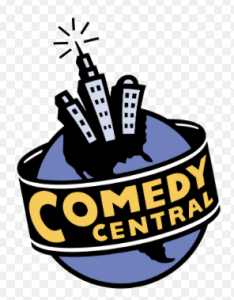 5) SOHO shopping is one of my favorite things to do. It is a retail-rich area filled with cheap street fashion to upscale designer stores.  I also have to mention the cute little restaurants and bars are always a plus.

6)  The Met presents over 5,000 years of art from around the world for everyone to experience and enjoy. Since it was founded in 1870, The Met has always aspired to be more than a treasury of rare and beautiful objects. Every day, art comes alive in the Museum’s galleries and through its exhibitions and events, revealing both new ideas and unexpected connections across time and across cultures. 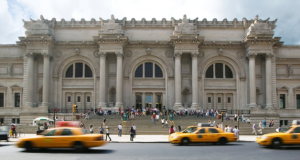 7) Host a trunk show! Spend a private evening with world renowned jewelry designer Alzerina Gomes. Have a night with all of your friends, enjoy some wine and hors d’oevres and purchase some life long jewelry! Visit alzerina.com for more information! 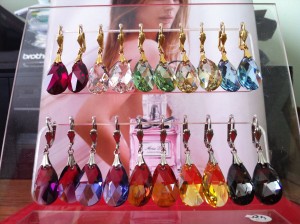 What to do in NYC