From Stratolaunch to startup: Chuck Beames raises his sights to York satellites 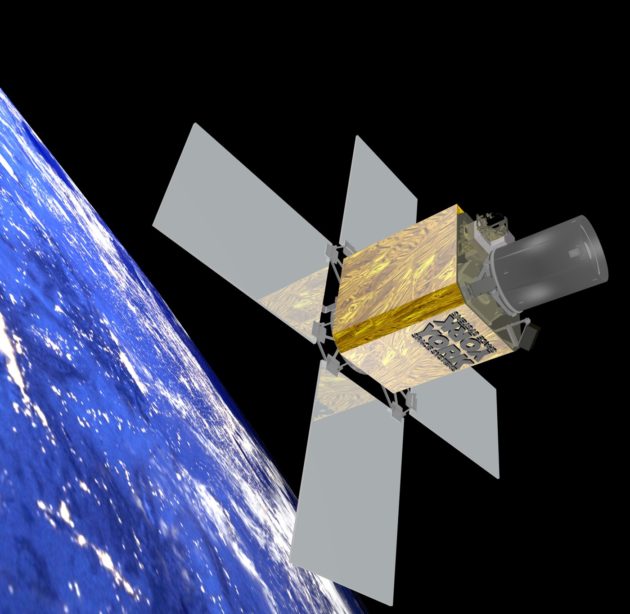 Two years ago, Chuck Beames presided over Microsoft co-founder Paul Allen’s effort to build the biggest airplane in the world. Now he has his eyes set on another big frontier: small satellites.

What is Google Ads and Types of Ad Ca…
Prepare For Victory
Checklist: 14 Steps to a Successful C…
CBD 2020: What to Expect + Our Top Pr…
आधुनिक भारत का इतिहास NCERT सार Book …

Beames, who left the president’s post at Allen’s Stratolaunch venture in 2016, is gearing up for his first launch as executive chairman and Chief Strategy Officer for York Space Systems, a startup based in Denver.

Beames can’t say too much about his time at Stratolaunch, due to confidentiality requirements that still apply. But he has lots to say about his latest gig, which began last year. “I’d known about York for a while before I joined the team,” he said. 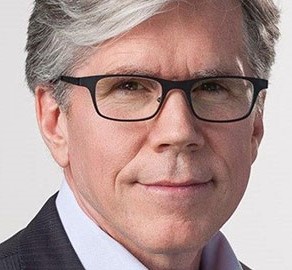 Founded in 2012, York has been working on a spacecraft platform, or bus, that can be adapted for a wide variety of satellite applications. York’s S-class satellite can carry instrument payloads weighing as much as 85 kilograms (187 pounds), for a total mass of 160 kilograms (352 pounds), Beames said.

That capacity on the small side when compared with, say, NASA’s 6.5-ton James Webb Space Telescope. But it’s heftier than the typical CubeSat range of 12 kilograms (26 pounds) for a satellite the size of a shipping box.

“The CubeSat is great,” Beames said. “But it’s very much geared toward academic research. That’s where it came from. So there ends up being inherent limitations in the design.”

“We can design to launch on every launch vehicle,” he said. “Everything from a very rough ride on a solid rocket to a rideshare on a Falcon 9, to rideshare on an ESPA ring for the Air Force. Our first one is going to be on a Rocket Lab Electron.”

That first launch is due to take place by the end of the year at Rocket Lab’s New Zealand launch facility. York’s Harbinger Mission will carry a Finnish-made Iceye synthetic aperture radar instrument, BridgeSat’s optical communications system, and a field-emission electric-propulsion thruster system from Austria’s Enpulsion.

The mission is backed by the U.S. Army Space and Missile Systems Defense Command, and could literally serve as a harbinger for rapid-response national security launches.

For Beames, the price point is a big selling point. He said the base model costs in the range of $1 million, and upgrades such as a beefed-up 3,000-watt power system bring the cost to “not much more than that, frankly.”

That lowers the cost of admission for entrepreneurs trying to get into the thick of the satellite services market. “They no longer have to raise $30 to $50 million to build their first satellite,” Beames said.

York’s strategy for keeping the cost low is to automate as much as they can at their satellite manufacturing facility on the campus of Metropolitan State University of Denver.

“The most expensive thing in the modern economy is people,” Beames said. York’s workforce currently stands at less than 30 employees. “That’s everything,” Beames said. “It’s optimized to take costs out.”

There’s a long list of competitors in the satellite-building business, ranging from heavyweights such as Boeing, Lockheed Martin and Ball Aerospace to more recent entrants such as Millennium Space Systems, which is due to be acquired by Boeing. But that doesn’t faze Beames.

“I think competition’s a good thing,” he said. “Just as we saw in the early days of the personal computer business, there are a lot of different ideas on what’s the right thing, what’s the right equipment to fill the niche, who has the right vision. Time will tell.”

There’s one thing Beames is already sure of: In this space race, there’ll be more than one winner.

The post From Stratolaunch to startup: Chuck Beames raises his sights to York satellites appeared first on Quick Site goodreads.

From Stratolaunch to startup: Chuck Beames raises his sights to York satellites