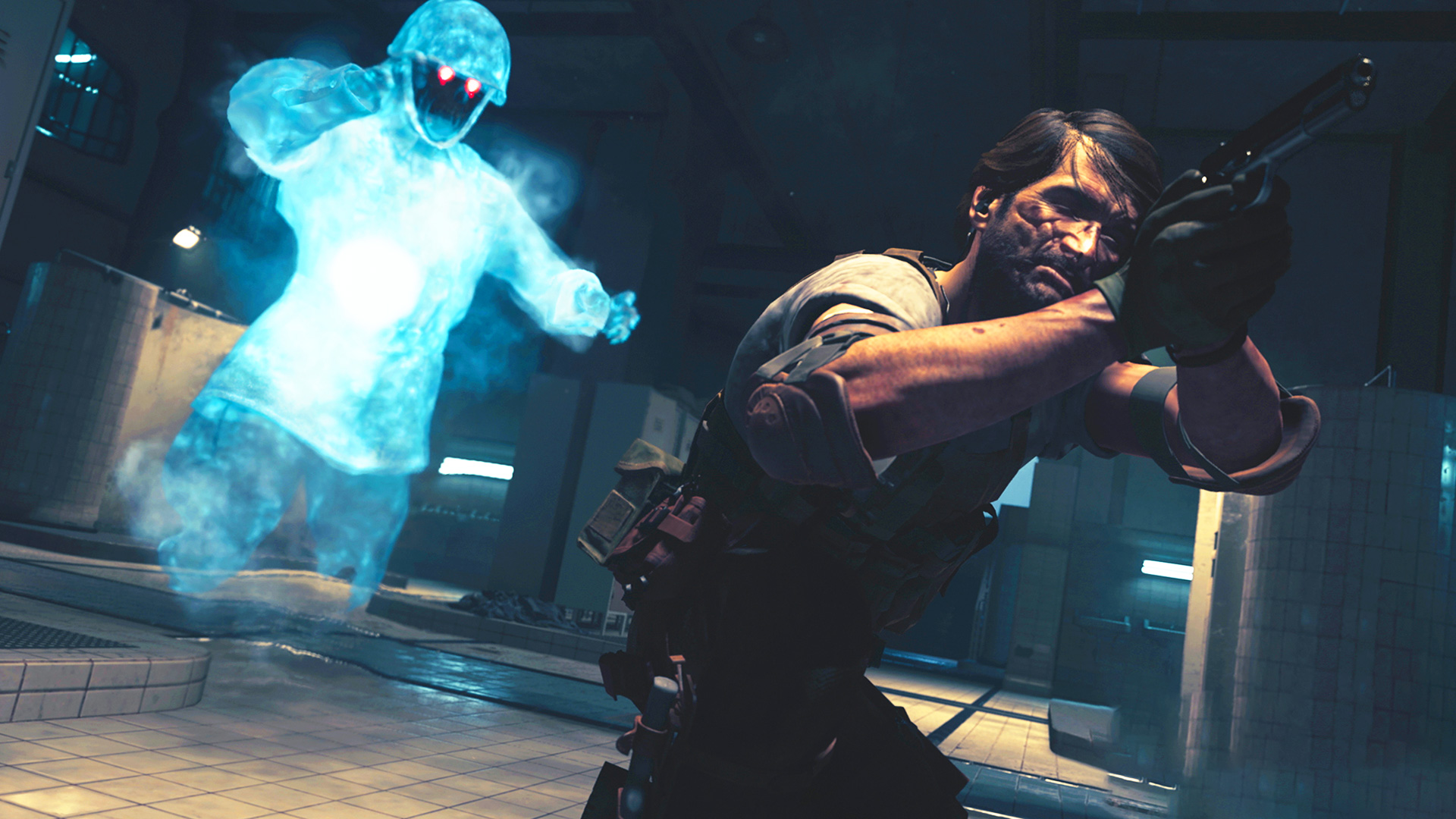 The Ghosts of Verdansk gamemode arrives in Warzone as part of The Haunting Halloween event, and there are plenty of spine-chilling challenges to face in this seasonal game mode. If fighting for your survival in the city of Verdansk wasn’t invigorating enough, the new game mode introduces a paranormal challenge to the battle royale game.

When players die, instead of heading to the gulag, they’re turned into ghosts. Ghosts are able to move around the battlefield with ease thanks to their weightless bodies. You can’t fire weapons as a ghost, but you can swipe at your enemies to deal some damage. This spectral threat has a psychological impact on players, too, in the form of a fear meter that gradually increases whenever you’re in peril. A maxed-out fear meter leads to your character hallucinating, making it even harder to survive. In order to secure a victory in Ghosts of Verdansk - and complete the achievement to unlock the new LAPA SMG - at least one of your squad must be alive as a human at the end.

The Ghosts of Verdansk gamemode launches on October 19 and lasts for two weeks, so you have a limited time to get to grips with ghostly combat. Here’s how to play as a ghost in Warzone.