Microsoft Flight Simulator: Game of the Year Edition is free DLC for everyone 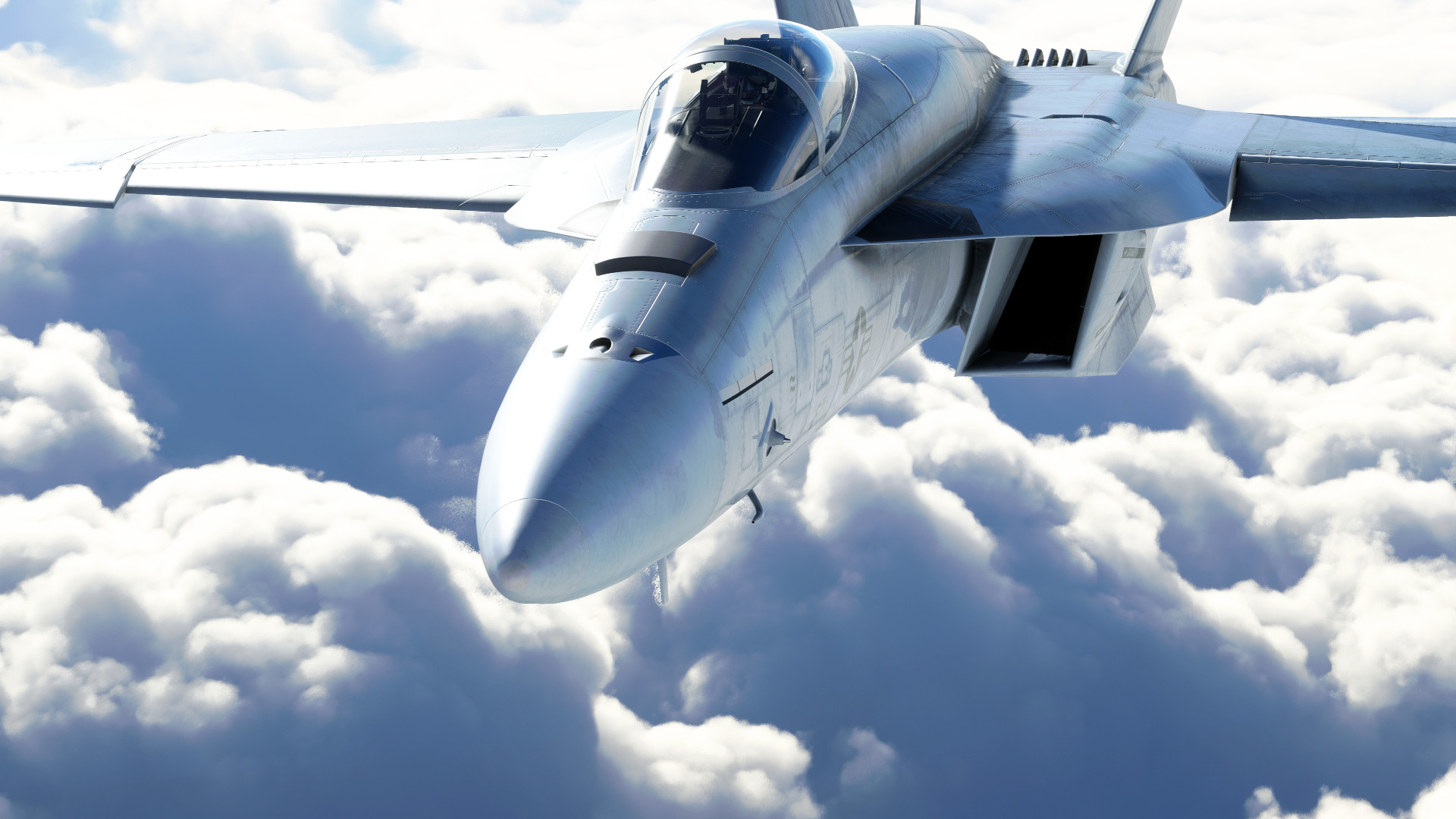 Microsoft Flight Simulator flew into our PC gaming hearts back in 2020, and with continued updates and a console release, it's only gotten better. Now the devs have announced Microsoft Flight Simulator: Game of the Year Edition, and while we reckoned that MSFS was only the seventh-best game of that year, with all the free DLC coming, I guess we can let them have this.

Microsoft Flight Simulator's GOTY Edition will be a free update for all versions of the game, and will launch on November 18. The free DLC will include six new Discovery Flights, 14 new tutorial missions, an updated weather system, early DirectX12 support, a dev mode replay system, and will update Helsinki, Freiburg im Breisgau, Brighton, Derby, Eastbourne, Newcastle, Nottingham, and Utrecht with detailed photogrammetry.


This post first appeared on PC Games News And Reviews From PCGamesN.com, please read the originial post: here
People also like
how to control your thoughts - lovelcute
Canadian Online Casinos at its Best
Get 3 Months Of Xbox Game Pass For Just $1/Rs. 50, Also Available For Existing Subscribers
Why the BigCommerce and Walmart Partnership Is a Big Deal
How to give your career a boost in 2021
Health Care Human Resources Week
Exclusive: Egyptian Fintech Startup NowPay Joins Y Combinator
My Top Ten Favorite Business Tools for Entrepreneurs

Microsoft Flight Simulator: Game of the Year Edition is free DLC for everyone