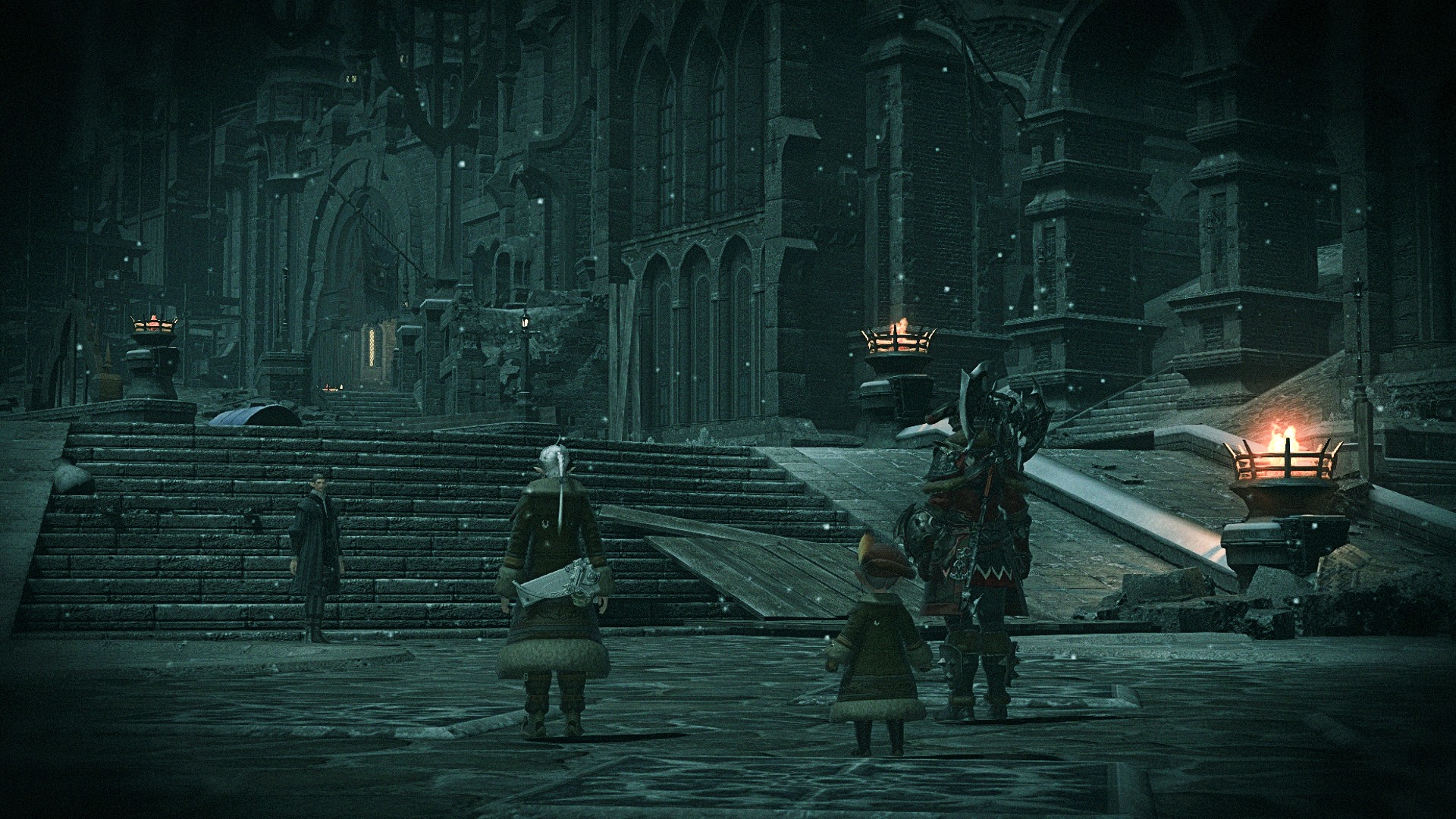 Close to 18 years after leaving Square Enix, Final Fantasy creator Hironobu Sakaguchi has been trying his hand at one of the most popular games in the series since his departure, leading to some rather wholesome content on Twitter. It turns out, though, that Sakaguchi isn’t messing around when it comes to catching up in Final Fantasy XIV, as he's completed the Heavensward expansion in just two days.

As spotted by Fanbyte, Sakaguchi tweeted about starting Heavensward on October 12 before updating everyone that he rolled credits on October 15. To put that into perspective, he first started tweeting about beginning the game on September 27, which means it took him around 16 days to finish A Realm Reborn. That's some serious improvement in the grind. Sakaguchi isn't letting Ffxiv dominate too much of his time, though, as he's taken breaks to do things like attend his daughter's wedding.

It's still wholesome, though, to see that Sakaguchi is making his way through the MMO. He initially started playing ahead of a special Tokyo Game Show talk with FFXIV director Naoki Yoshida about the appeal and potential of RPGs. Even though the event has come and gone, he still hung around to see what the hype behind Heavensward is about.


This post first appeared on PC Games News And Reviews From PCGamesN.com, please read the originial post: here
People also like
A Live-Action Final Fantasy XIV Show Is On its Way