Minecraft’s Herobrine seed has been discovered 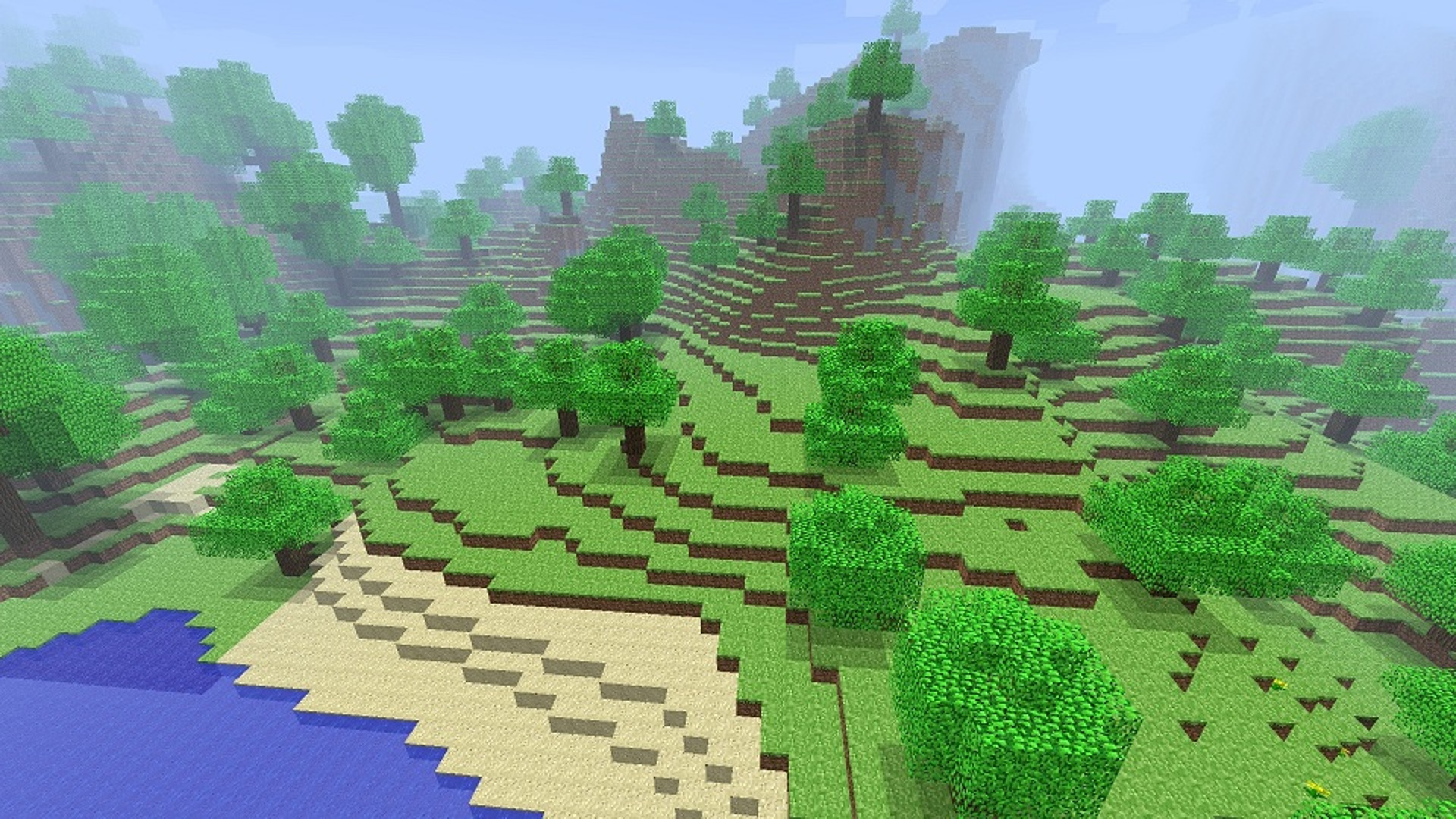 Another legendary Minecraft seed has been discovered, and this one taps into the open world game's wider folklore. After a decade, a group of Minecraft researchers have found the Herobrine seed, allowing players visit the site of one of the building games' creepier tales.

How To Make A DIY Nature Mandala Craf…
What Do Bed Bugs Look Like?
Best Low Acid Coffees That Won’t Upse…
Deathstroke: Knights and Dragons: The…
Best Vitamin C Serums With Hyaluronic…

Back in 2010, a creepypasta made the rounds talking about Herobrine, a strange figure that looks exactly like the default player skin, except with ghost white eyes. Herobrine exhibited odd behaviour, like digging 2x2 holes, and taking the leaves off trees. A streamer named Copeland claimed the encounter the strange NPC, and rumours circulated it was an in-game tribute to the dead brother of Minecraft creator Markus 'Notch' Persson.

None of which ended up being true. Herobrine was a myth, Notch doesn't have a brother, and the whole thing was just an internet prank. Players were interested in visiting the spot Herobrine was allegedly sighted at, though, and that leads us to now. More than a decade later, Minecraft fans have found the Herobrine Seed, letting you step right into the place of so many possible nightmares.


This post first appeared on PC Games News And Reviews From PCGamesN.com, please read the originial post: here
People also like
How To Make A DIY Nature Mandala Craft
What Do Bed Bugs Look Like?
Best Low Acid Coffees That Won’t Upset Your Stomach
Deathstroke: Knights and Dragons: The Movie Review: A Mercenary With Conscience
Best Vitamin C Serums With Hyaluronic Acid
Mod Spotlight – Building Gadgets
Don’t Forget to Brush Your Fur
فوائد نوى التمر الصحية والجمالية
Everybody Expects Something of Me, Even the Birds

Minecraft’s Herobrine seed has been discovered