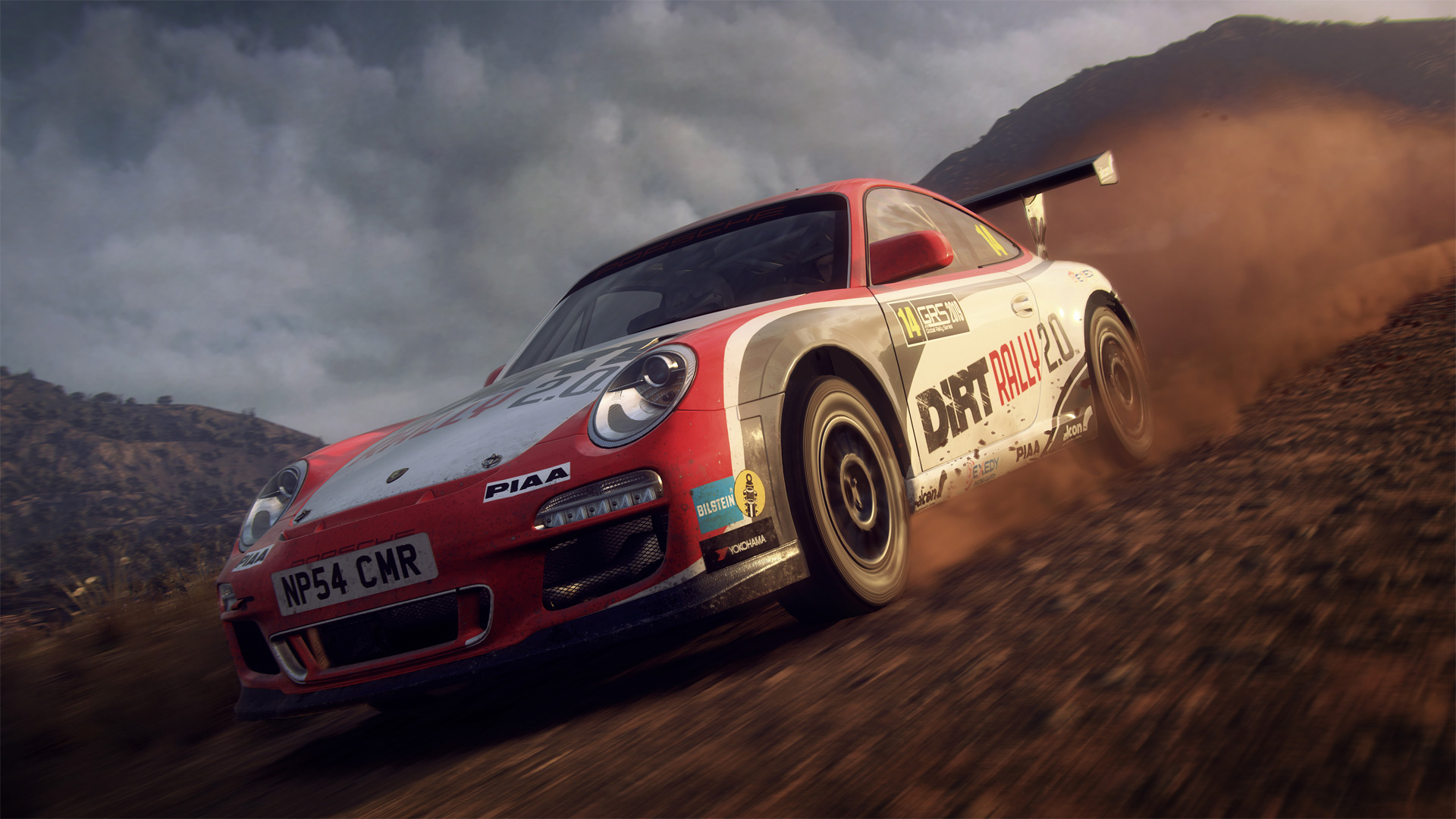 We’re still in the early days of the Humble Choice bundle - a reconfigured and rebranded version of the venerable Humble Monthly subscription. While it’s still essentially a complicated price increase, the first Humble Choice offered up a solid selection of games, and the February edition of the bundle is following suit.

Speedy Railway Samanya Vigyan PDF Dow…
How To Find Your Purpose And Passion …
I Am With The Band ! (Fashion Edit)
Expansion of Fed’s Balance Sheet coul…