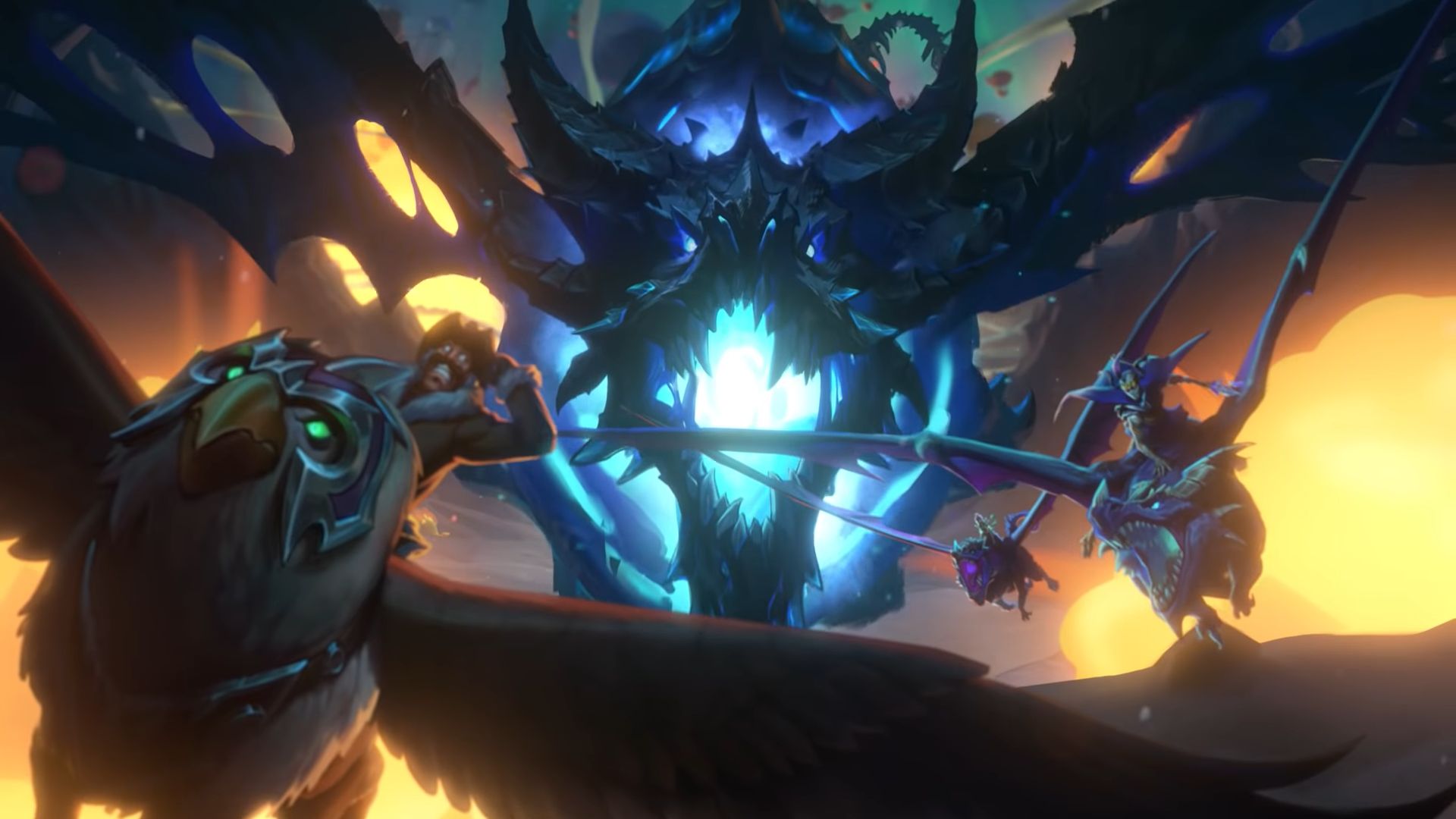 Hearthstone is an autobattler now, and if you missed out on early access to the Battlegrounds beta, you don’t have to wait any longer. The new mode has now entered open beta, so you can load up the client and enjoy some Auto Chess-derivative eight-player PvP at your convenience. Blizzard has already made a few balance changes to Battlegrounds, and the devs have started to talk about their future plans for the mode.

Just ahead of today’s Battlegrounds release date, a balance update gave nerfs to Mama Bear and Kangor’s Apprentice minions, and also made some notable changes to hero powers for Infinite Toki, King Mula, and Jaraxxus, which you can see in full on the official site. There have also been some performance fixes for low-end devices running on little RAM.

The pool of Hearthstone Battlegrounds heroes will be expanded soon - new heroes and minions will be live “with our next update.” Early next year, we’ll also see improvements to selling minions, including the ability to sell them directly out of your hand.