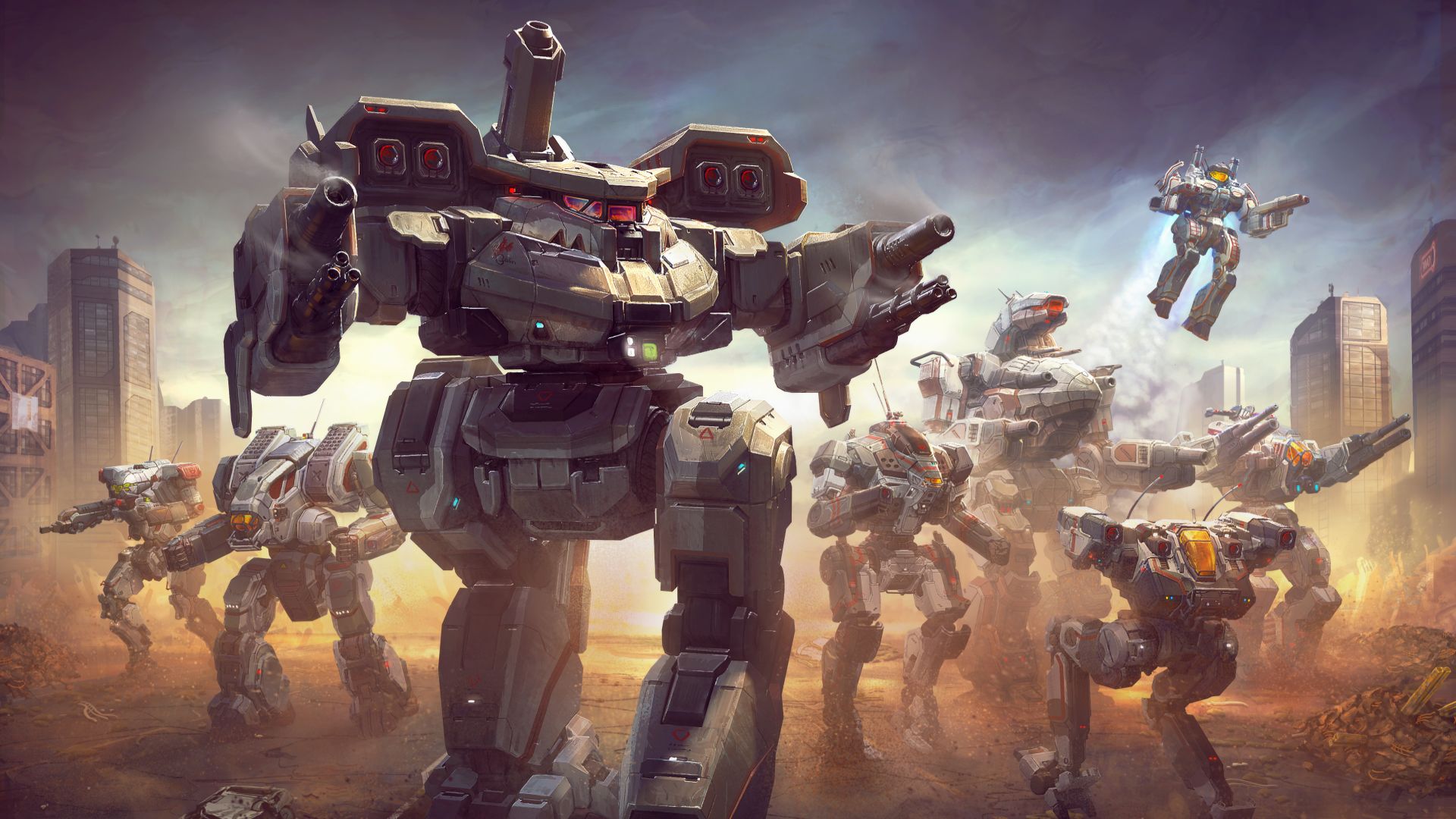 Battletech's third expansion, Heavy Metal, will release alongside its free version 1.8 update on November 21. The update adds official Mod Support, while the paid expansion adds eight new mechs, including one that's entirely new to the Battletech IP and designed from scratch for the videogame.

That new mech is the Bull Shark, a beefy assault mech with a deadly 'thumper cannon'. We got to see this in action in a hands-off demo: it can only fire twice per mission, but it deals big damage across a huge area-of-effect, and can level buildings in a single blast.

If you're poised to point out that mech equipment in Battletech isn't exclusive to particular mechs, that's changing. The new mechs in Heavy Metal and 1.8 will have unique equipment inspired by the original BattleTech lore. Take for instance the Warhammer, an iconic mech in the IP that's coming free to all players in the 1.8 update. Its unique gear, optimised capacitors, grants bonus energy weapon damage to reflect the Warhammer's association with laser weaponry.