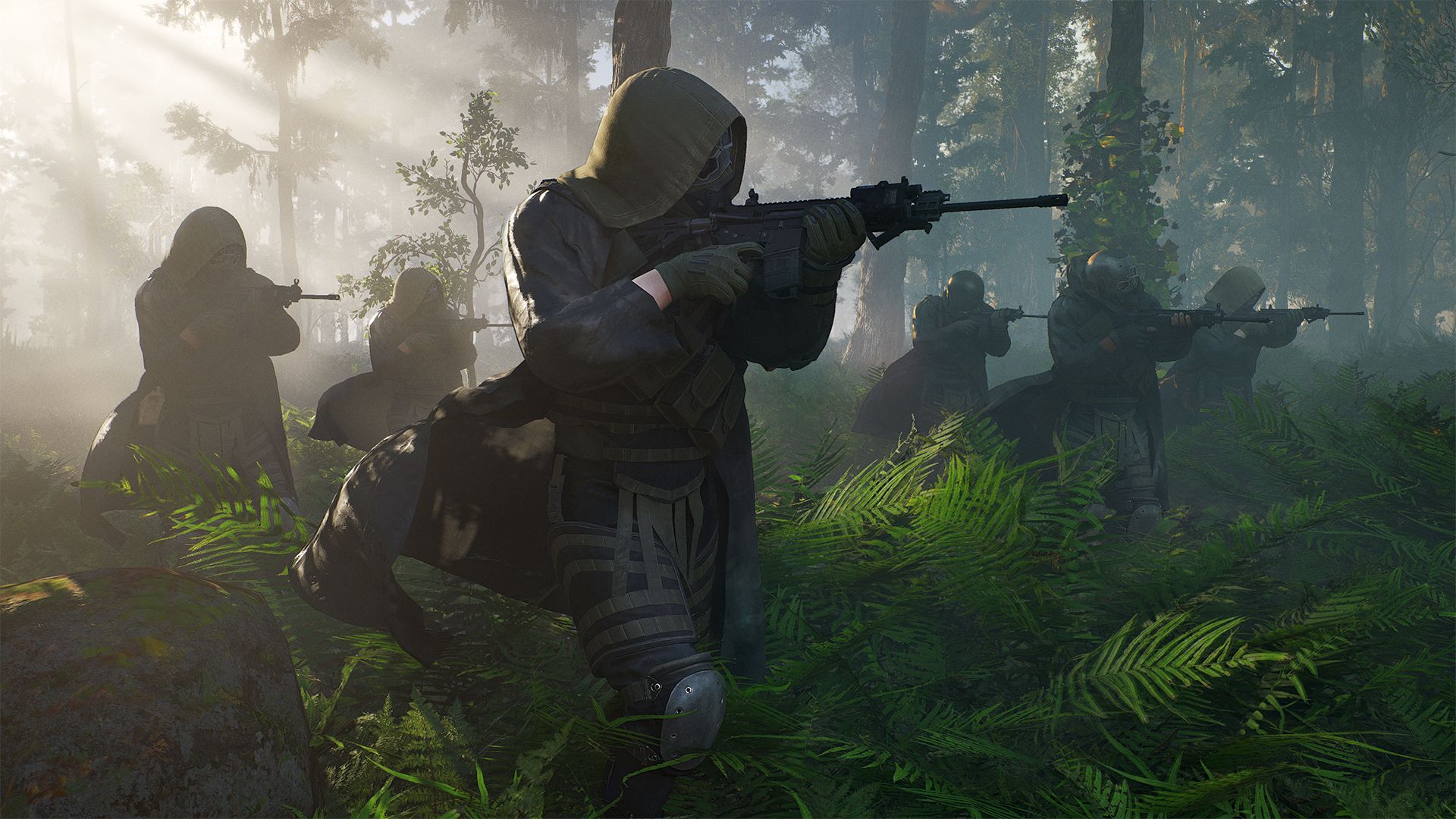 Cruising along a narrow cliff-top track on a dirt bike, a mission marker on the map is fading to a distant memory. Now is the time to rendezvous with a clique of rebels at their hideout. At least, that’s what Tom Clancy’s Ghost Recon Breakpoint’s story says.

How the Way I Read Affects What I Rea…
Rock & Roll 1978
Pokemon Details Gigantamaxing, Versio…
Three Things True about Every True Ch…
In Fabric | Official Trailer HD | A24

But a glimpse of a seemingly inaccessible cave entrance has proved a little too alluring. After a few moments of gently edging down the rock face, the bike touches down outside the cavern. A warm yellow light emanates from within. I enter, to find a wealth of loot stashed away in crates. For a moment, its feels a little like a Zelda game. And then the tap on the shoulder comes.

A Ubisoft rep at the Breakpoint preview event offers a friendly reminder: “The mission goal is further up the mountain.” This kind of thing will become a pattern as I play the campaign of the forthcoming entry in the Ghost Recon series. Setting off towards a mission checkpoint so often leads to spiraling distraction.