One World of Warcraft Classic server is already “massively overcrowded,” and the game isn’t even out yet 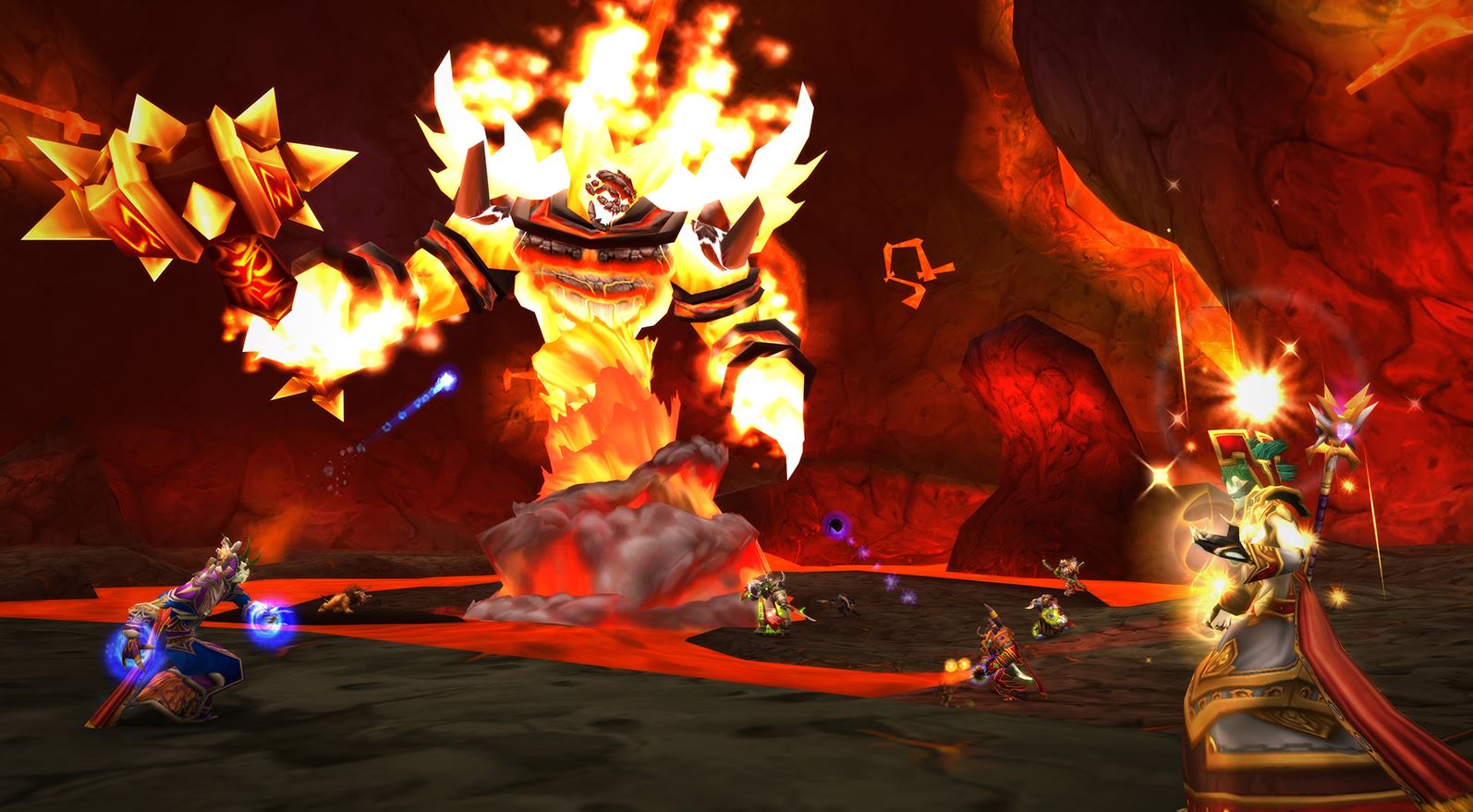 One of the realms for World of Warcraft Classic has already filled up with so many players that Blizzard anticipates player queues of 10,000 or more on day one when the Ur-MMO launches later this month.

The Herod realm, a PvP Server based in the Americas' Eastern time zone, is absolutely packed with character name reservations, which opened up this past week. As GamesRadar+ reports, World of Warcraft community manager Randy "Kaivax" Jordan wrote in a recent forum post that while realms can fit hold far more characters in 2019 than they could in 2006, Herod is still going to be overpopulated if everyone who has reserved a character name on the server winds up remaining there.

To help ameliorate the problem, Blizzard has opened a new Eastern time zone PvP server called Stalagg, and is encouraging players to switch over to that realm if they're currently signed up to play on Herod.

Jordan says that while Blizzard has the technical capability to raise the population cap on existing servers, that won't solve the core issue, and that the company wants to make sure the other available realms fill up so the population is evenly distributed among them.

One World of Warcraft Classic server is already “massively overcrowded,” and the game isn’t even out yet