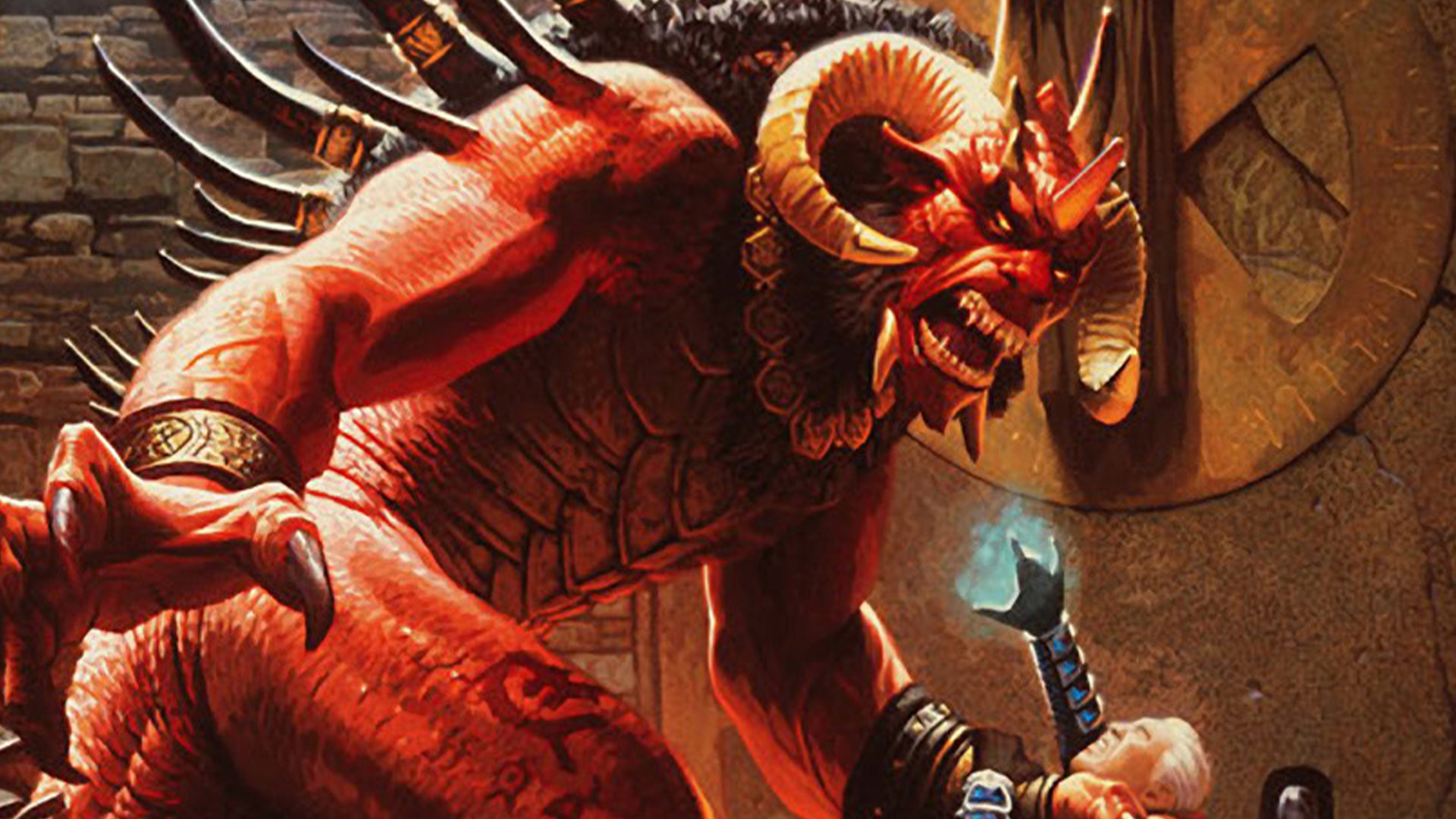 Gamescom is one of the biggest videogame shows in the world, but one of the industry’s biggest studios won’t be in attendance this year. Blizzard has announced that it’s skipping Gamescom 2019 this year, so don’t expect any big news on the company’s next few releases when the show hits in August. (Not that you’re getting any major release from Blizzard in 2019, regardless.)

Blizzard says it’s ditching its traditional presence at Gamescom this year “as part of a renewed effort this year to maintain our focus on Development, for our current games and our future projects,” though the company’s leaving the possibility of returning in the future open. “We’re also looking forward to sharing more details about the projects we’re currently working on when the time is right.”

That “focus on development” is something we’ve heard about throughout the past several months, most notably when Activision-Blizzard laid off 8% of its employees - mostly in roles outside of direct game development. Cutting costs - and workers - outside of development seems to be the directive, and it looks like the expense of a trip to Gamescom serves as one more cut.