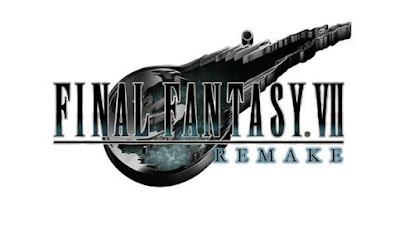 Square Enix have announced that the long awaited remake to Final Fantasy VII will be released on March 3rd 2020 for PlayStation 4!

Rebuilding and expanding upon the legendary RPG for today, Final Fantasy VII Remake tells the story of a world fallen under the control of the Shinra Electric Power Company, a shadowy corporation controlling the planet's very life force as mako energy. In the sprawling city of Midgar, an anti-Shinra organization calling themselves Avalanche have stepped up their resistance. Cloud Strife, a former member of Shinra's elite SOLDIER unit now turned mercenary, lends his aid to the group, unaware of the epic consequences that await him.


Got something to say? Let us know in the comments below or hit me up on twitter - @TheLibanAli