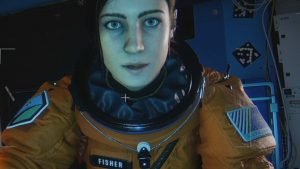 A lot of studios and production houses make a big deal about branding, about making games whose studio origins are easily recognizable. Ubisoft loves to climb up high spaces in dense open worlds and look out at everything, and glitchy, unrefined systems mashed together in a broken yet endearing mess are Bethesda’s signature. So it should come as no surprise that whenever I play something weird and novel that Devolver Digital is somehow involved with the whole thing. Observation from developer No Code is a weird, unnerving adventure game about looking at stuff, and of course Devolver Digital published it. 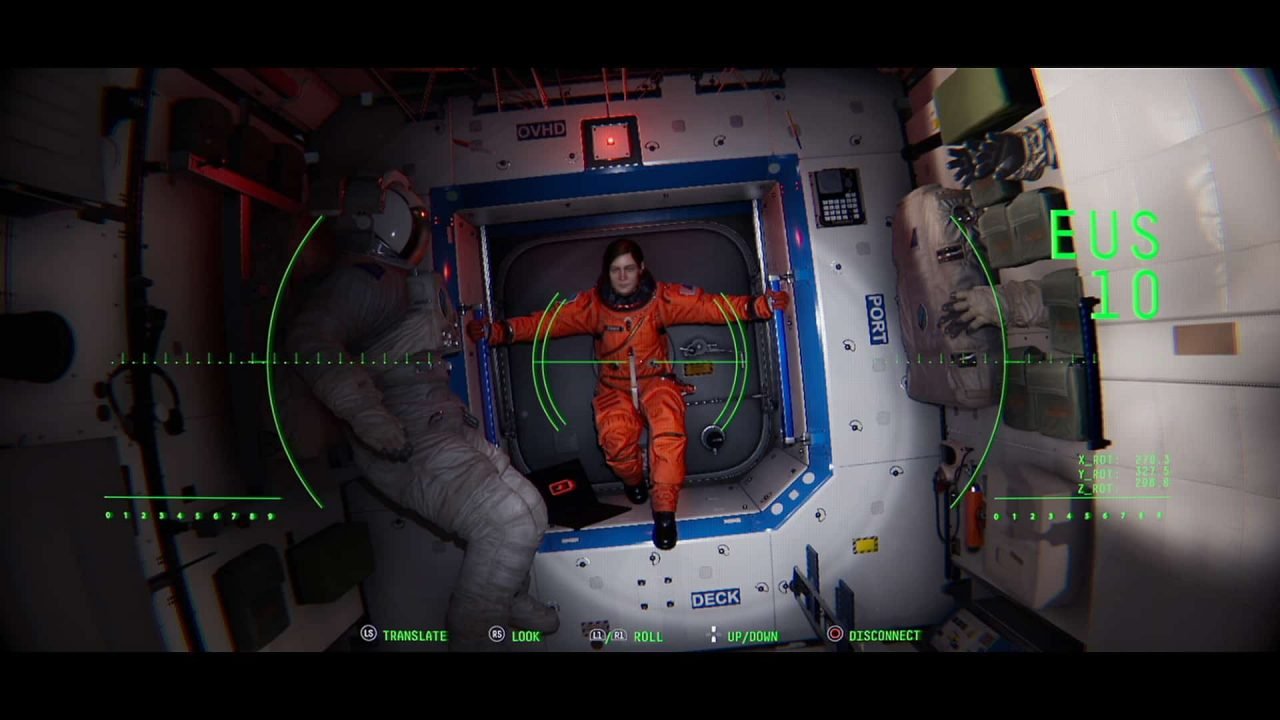 In Observation, players inhabit the artificial intelligence of an international space station after things have gone a bit haywire. Like all good video game protagonists, said intelligence seems to have come down with a bit of the old amnesia, which is fine for your standard adventurer but seems to be the number one thing that a station wide artificial intelligence shouldn’t do. You have limited access to your systems, the entire station is just a complete mess, and you can find one crew member, and she’s got problems of her own. All in all, it seems like Sam, the clever acronym for your character, is terrible at their job.

To fix everything, player’s will maneuver Sam from camera to camera, often using drones to roam more freely, scanning things and mucking about with the massive quantity of laptops strewn about. You’ll solve puzzles that never really seem terribly difficult, at least not as difficult as finding where you’ll need to go. The station layout is difficult to remember, but luckily it can typically be done from a map, or through player set waypoints. It’s a bit more of a problem when you don’t have a map to rely on. It’s good that the exploration itself is enjoyable. The station and its former inhabitants are intriguing enough with plenty of nooks and crannies and voice logs to dig your digital nose into. There’s a good deal of puzzle variety in Observation, though frequently you’ll be looking for the right thing to scan within the environment in order to get to the more puzzly bits. This can be a hassle and is, honestly, my chief complaint with the game. Nothing will fill you with fury than wasting way too much time looking for something only to find it posted on the wall a foot away from the thing that told you you’d need it. Of course you didn’t notice that odd post it note, as it blended in perfectly with all the other refuse filling the quiet, creepy hallways.

Creepy isn’t really the best word for Observation, unnerving and intimidating are probably the best way to look at things. Even the control scheme seems odd and alien, with one button opening up a response mode allowing you to actually talk to anyone. It ends up feeling like a cross between 2001 A Space Odyssey and Firewatch. On top of that, Sam is nowhere near a reliable narrator, with the constant hints that he’s done something very bad. There are other characters, many of which seem very confused with glassy eyes and not the best looking faces in gaming, as well as a very very intimidating hexagon that wants… something. 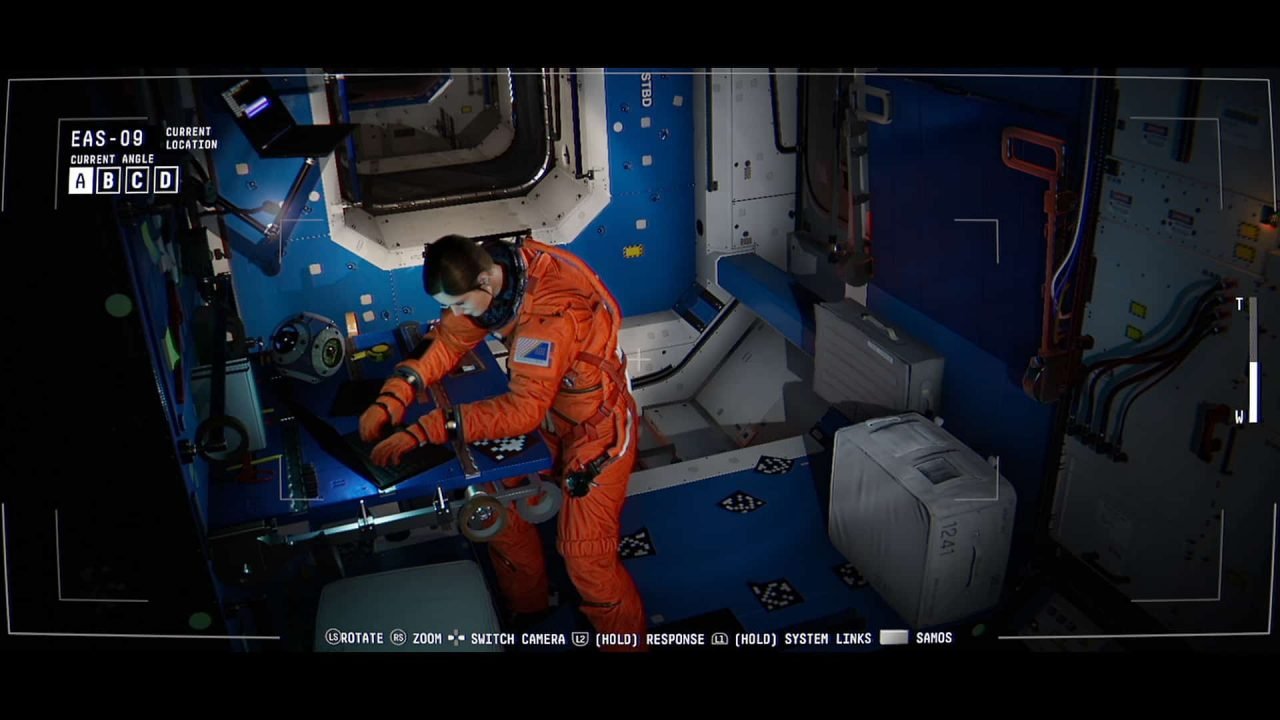 I’m being hard on Observation, but the game is really fantastic. Investigating the whole thing in eerily silent hallways knowing disaster could be right around the corner keeps you on edge, and the twist and turns the story takes are all surprising and enjoyable. The game is more of the quality insanity that has been associated with Devolver Digital and No Codes previous work on Alien Isolation. The game is packed with memorable moments and hair raising scenes and I hope that this isn’t the only entry into the adventure genre to pull the kind of stuff Observation pulls. If you want some post-human science fiction weirdness, definitely give Observation a look. It will certainly be something memorable.