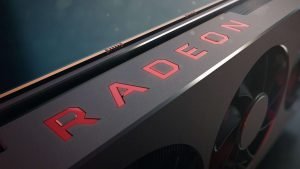 With all the hustle and bustle of E3 2019, it was possible you missed all the news about what AMD has in store for their new 7nm “Navi” GPU’s, thankfully we had a chance to sit down with them to see what all the fuss was about.

What Is the Worst Credit Score?
Universal Tips on How to Promote Your… 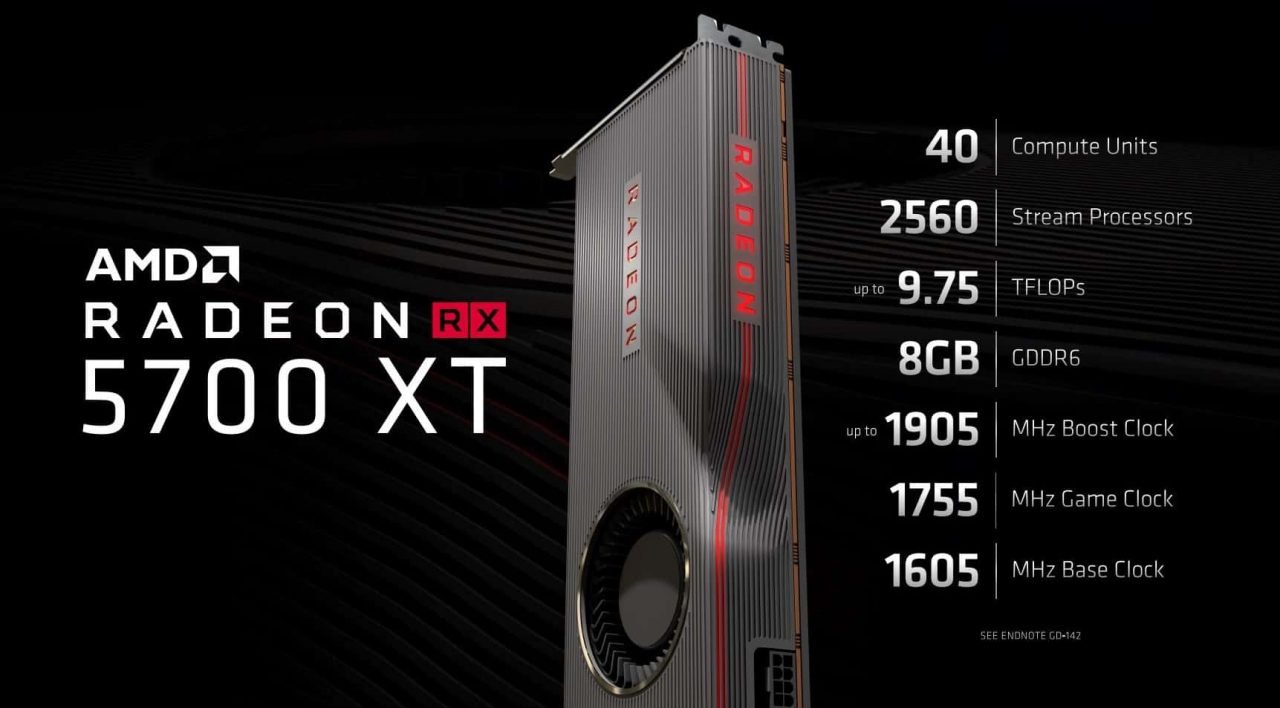 AMD made it clear, that while these cards are powerful, and a focused on offering value to the consumer, these are not their top end offerings. But while these may not be the top end of what is possible on Navi, it ushers in the new GPU architecture for the mass market. Giving power for sub-4K gaming at a price point that makes it very competitive. This being the 50th anniversary of AMD, they also unveiled the new 50th Anniversary Edition of the 5700 XT. This new card will feature boost speeds of up to 1.98GHz, with a special gold and black design priced at $499 USD. They also mentioned these will only be avalable though AMD directly, and will be in limited supply.

Now while these new 5700 Navi series cards are impressive, the reps from AMD did note they are not focusing on Raytracing right now. They want to give performance “where gamers are actually using it.” They did note they are working on raytracing and will release it “when it is ready.” 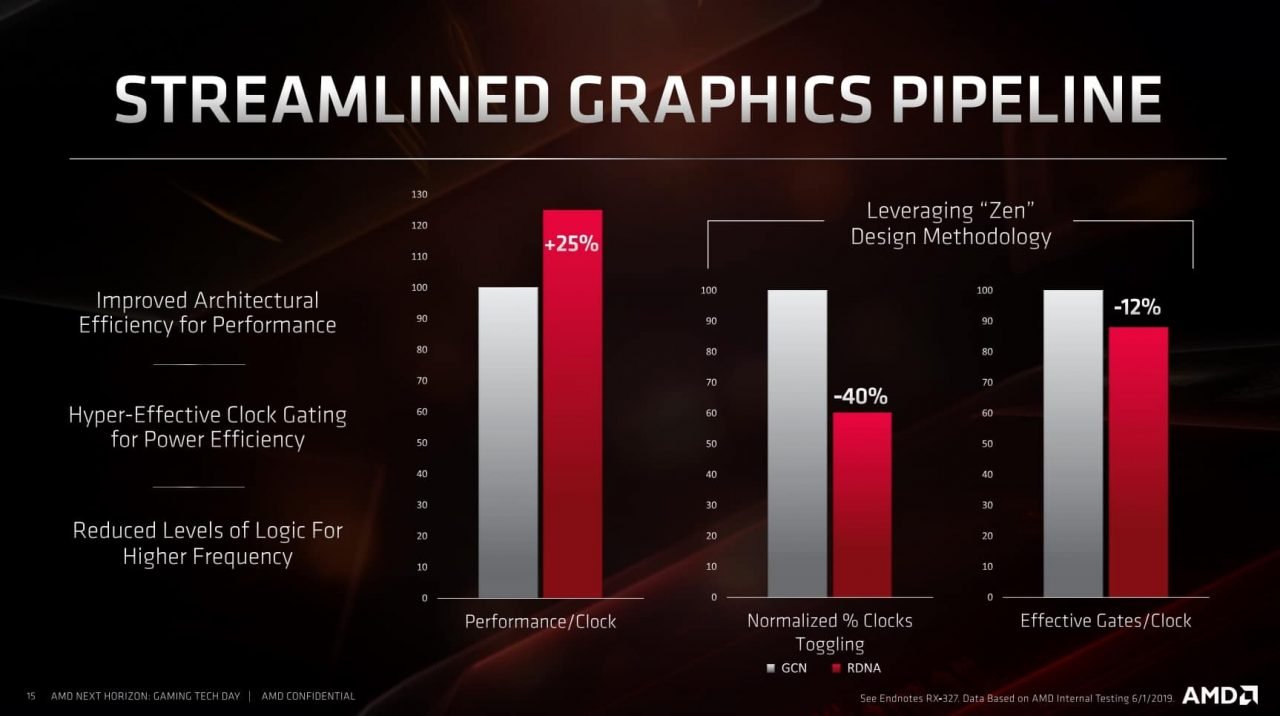 Even with that said, for the price, these at cards are a great addition for people not looking for bleeding edge technology. With the lineup of games that support raytracing at present being so limited, they could be right. As impressive as the new technology may be, with little taking advantage of it, it is hard to justify the extra cost if all you want to do is game.

While E3 may seem like an odd venue to debut a new lineup, especially with Computex a few weeks earlier. But with this current generation of PlayStation and Xbox running on AMD, and the next generation said to feature the technology also, AMD has firmly planted its foot in the world of gaming, and riding that wave forward. We will give our full report on what NAVI can offer gamers once we get hands-on time with these new cards in the coming weeks.

The post Amd Ushers in RDNA with the Radeon RX 5700 XT, and 5700 GPU’s appeared first on CGMagazine.