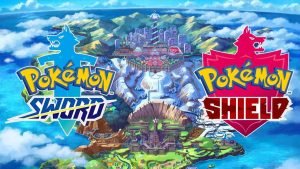 Pokemon Sword and Shield just had their feature-reveal Nintendo Direct ahead of E3, and there’s a lot to cover.

Let’s start with the battles. Pokemon’s world-renowned turn-based system is back in full force, this time with Dynamax mixed in. For three turns, a Pokemon of your choice can grow to massive size and use stronger versions of their moves. With this around, it’s not clear if Mega Evolutions will return again, but Z-Moves are probably kaput. Gym leaders will make use of this phenomenon, so you’d best be prepared to counter it!

Permanently Dynmax’d Pokemon can also be found at certain locations in the field. These Max Raid Battles can be challenged with teams of four trainers through online or wireless play, though it’s not entirely clear to what degree you can interact with other players outside of these fights. Some Pokemon can apparently only be caught by defeating these raids, so you’ll have to do them to catch em’ all. Fortunately, AI support trainers will appear if other humans are unavailable.

That brings us to an exciting shift in the format of Pokemon adventures: Wild Areas! These are like Routes, from previous games, but are much, much larger. To that end, you are given full camera control, a first for the series. Wild Pokemon can be found wandering the map (a requested returning feature from Pokemon Let’s Go) and can be interacted with in a few different ways. Different weather conditions will result in different Pokemon too, so make sure you take your time exploring! Also, Rotom is back from Sun and Moon in the form of the Rotom Phone and can be used to power up your bicycle. You can even bike over water, so HMs have probably gone the way of the Aerodactyl.

Some of the characters you’ll meet in the early game have been introduced. They include your rival Hop and his older brother, the Galar Champion Leon; the elderly Professor Magnolia; and Magnolia’s granddaughter and assistant Sonia. The champion is given a lot more focus early in the game this time around, emphasizing how much importance Galar places on Pokemon battles. 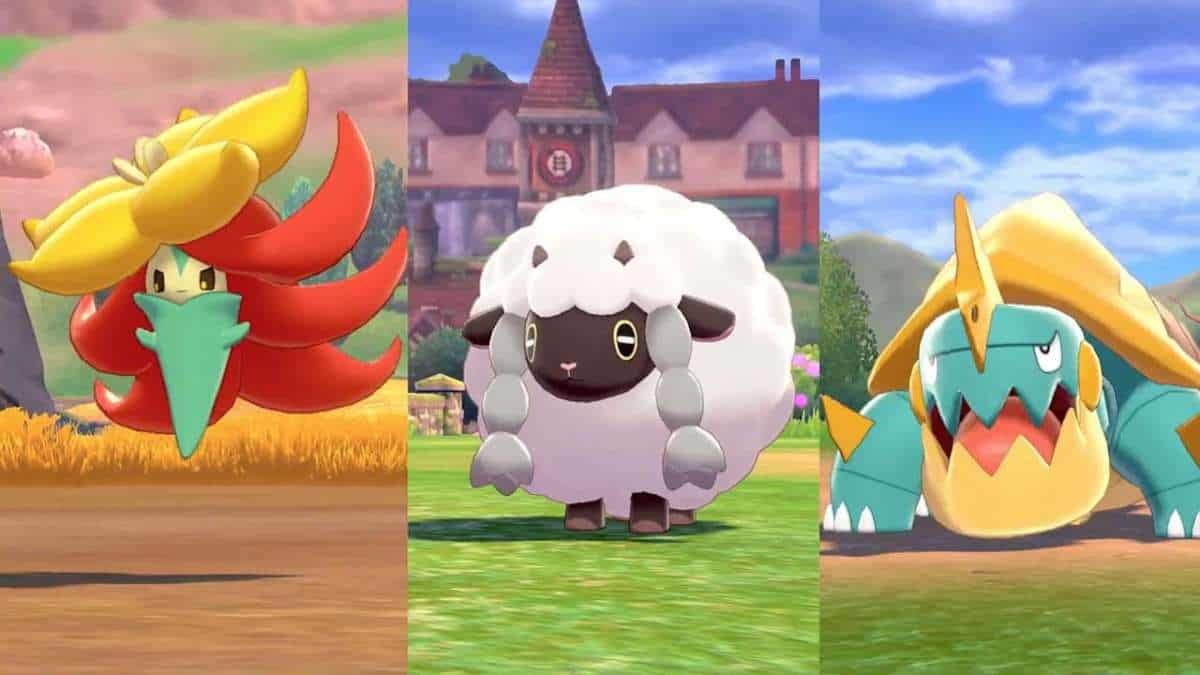 Of course, no Pokemon news is complete without some Pokemon announcements. We’re shown the three starters again, namely Grookey, Scorbunny, and Sobble. We also got to see a few regular Pokemon, including the Gossifleur and Eldegoss line, Wooloo, Drednaw, and Corviknight (who also acts as a fast travel taxi service between cities. Bye, Fly). The two title Legendaries, Zacian and Zamazenta, are shown sparring with each other before being disturbed by an ill omen on the wind. They look very similar, but we’ll likely find out more about them late in the game.

With this news, we now have a much better idea of how Pokemon Sword and Shield are going to turn out now, which is especially good considering how limited and linear the initial trailer made them look. These games will be launching November 15th, 2019, exclusively on the Nintendo Switch system.

This post first appeared on CGMagazine, please read the originial post: here
People also like
MMOGA – The Elder Scrolls V: Skyrim – Anniversary Edition
Where and How to Buy Titano Token – Complete Guide
Putin is making the same mistakes that doomed Hitler when he invaded the Soviet Union
Van Dyke Beard Style: 3 Trendy Looks & How to Get Them
Fashion Style App Development with Predictive Analytics : Case study of Modanisa App