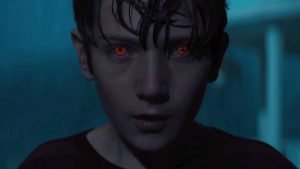 Brightburn opens with an emotional cheap shot. As a fairly new parent I was sickly affected by the “baby home videos” intro like it was my own personal kryptonite. But in the case of this Superman flick, it only served as a bait and switch. Somewhere, someone had a kernel of an idea and tried to throw that morsel into a giant oiled-up pot. It takes a mere second to chuck that juicy piece of popcorn into your mouth and then it’s gone.

Vigilante: The spiritual successor to…
Kim Kardashian Breaks Down in Tears A…
Top 3 Shaving Cream Warmers (Dispense…
Why PPE Is Crucial for Health and Saf…
Theatre Tickets Direct – Frozen The M…

That aforementioned touching intro is only around a minute of the film’s runtime. Now I didn’t come into a James Gunn-produced joint expecting it to be more than a horror flick, but director David Yarovesky and the Brian/Mark Gunn writing team spend an awful lot of time straddling multiple genres, never caring about tying them together. There’s an air of Shyamalan voyeurism to Yarovesky’s and cinematographer Michael Dallatorre’s work here (the farm/rural setting is a big clue), especially at the outset. It all adds to the intrigue, but it never really goes anywhere. It’s almost like Brightburn is a found footage horror romp without the whole handycam angle. 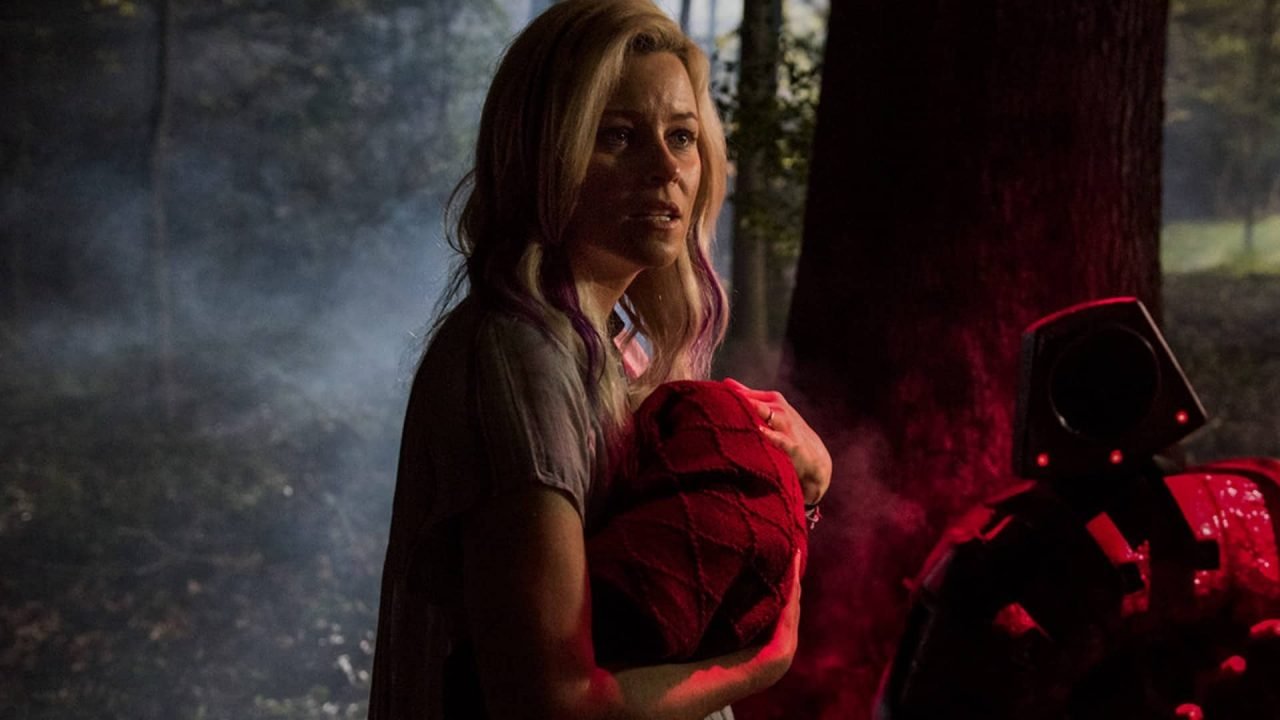 At the crux is 12-year old Brandon Breyer and the premise of “What if Superman was evil,” a beat that pretty much plays out over the course of the film. That outline you’re thinking of in your head already? That’s probably what happens. We’ve already seen that idea before elsewhere, as recently as 2012’s Chronicle, but better. Brightburn even has the same “apex predator” on the nose metaphor at the start, much to my chagrin. I think the major problem with the film, and one I got a sense of very early on, is that we just don’t have any agency for Brandon and it cheapens his transformation. We get that montage of innocence before seeing him in school, which is fine. Then he’s mostly silent, really likes bugs, and is presented as kind of an outsider with a loving family. All of that happens in less than ten minutes. Moments later he’s throwing a lawnmower a few hundred feet and is completely and utterly pissed off all the time. Oh, and he creeps into his classmate’s room, then subsequently breaks her hand because she was kind of scared of him. He’s 12, but Brandon wholesale sucks. There’s no arc, it’s just zero to 100 miles-per-hour on a dime, and you want him to get his comeuppance very quickly. It reminded me of a less thought-out version of Freddie Highmore’s nuanced portrayal of Norman Bates on Bates Motel. Making pre-teens monstrous is hard, but it can be done. 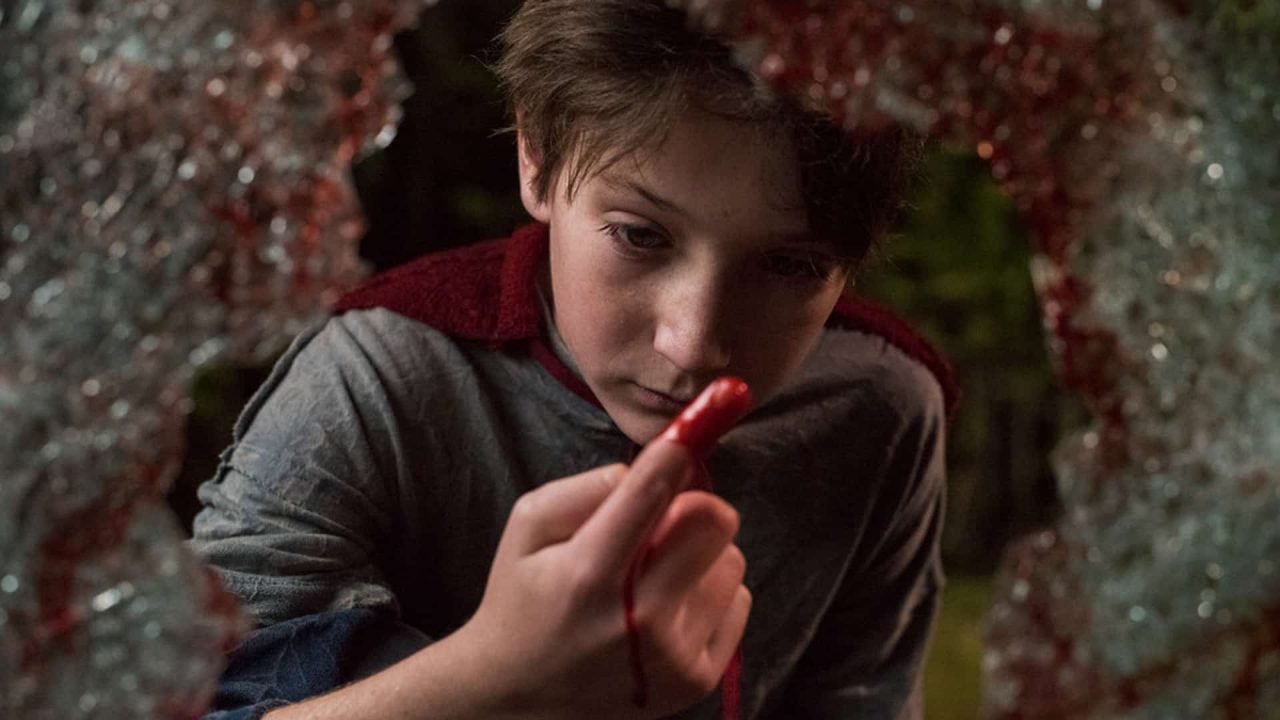 Part of the problem is the script (not necessarily with the dialogue, but the overarching plot), and part is the manic tonal shifts. It’s billed as a horror film first and foremost, but it’s also an action flick and a family drama. There are jump scares thrown in when they feel completely obvious that would put even the most timid slasher to shame, then a whole lot of downtime in which no character development happens across the board. We do get a few good scenes of explicit gore (a James Gunn specialty, before he went all Marvel on us) but they’re usually just a few seconds long. There is a bit there with the father suspecting a monster early on and the mother trying to come to terms with it, but much like the rest of Brightburn, we’ve seen it better just about anywhere else.

Brightburn is a splattering of a few good ideas but I’m not sure who it’s for. Just watch a Superman movie of your choice and We Need to Talk About Kevin, imagine a stronger combination of those two in your head, and call it a day.