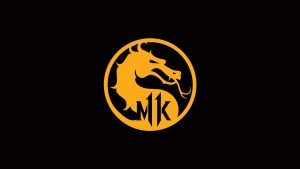 After years of deliberation, the next Mortal Kombat movie receives Simon McQuoid as a director and will begin filming in South Australia.

A couple of years ago, it was announced that James Wan would be producing a movie based on the hit Mortal Kombat franchise. No news came of it until yesterday, when a report from Australia revealed that it would be filmed later this year in Adelaide. South Australia’s Premier Stephen Marshall proudly stated that “Mortal Kombat will be the largest film production in South Australia’s history.” Simon McQuoid will be making his directorial debut on this project. The screenplay has been written by Greg Russo, who is also writing for an untitled Resident Evil film reboot.

New Line Cinema will be bringing what’s sure to be a bloody good time to cinemas at some point in the future. No other details have been announced, but after over 20 years without a Mortal Kombat movie (not counting what’s in the games themselves), CGMagazine has got this one in our sights.