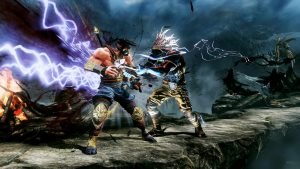 With the release of the Xbox One Adaptive controller last year, Microsoft once again seems to be broadening their inclusivity plans for the Xbox brand. The patent, originally spotted by the site, LetsGoDigital, outlines plans for what appears to be an Xbox One controller, with various paddles, similar to that of the Xbox One Elite controller, in addition to a panel on the back of the controller, featuring Braille characters. The special, Braille panel appears to be fluid, in that, it changes in real-time, allowing players to react quickly, through sensations and possibly, auditory queues, alone. 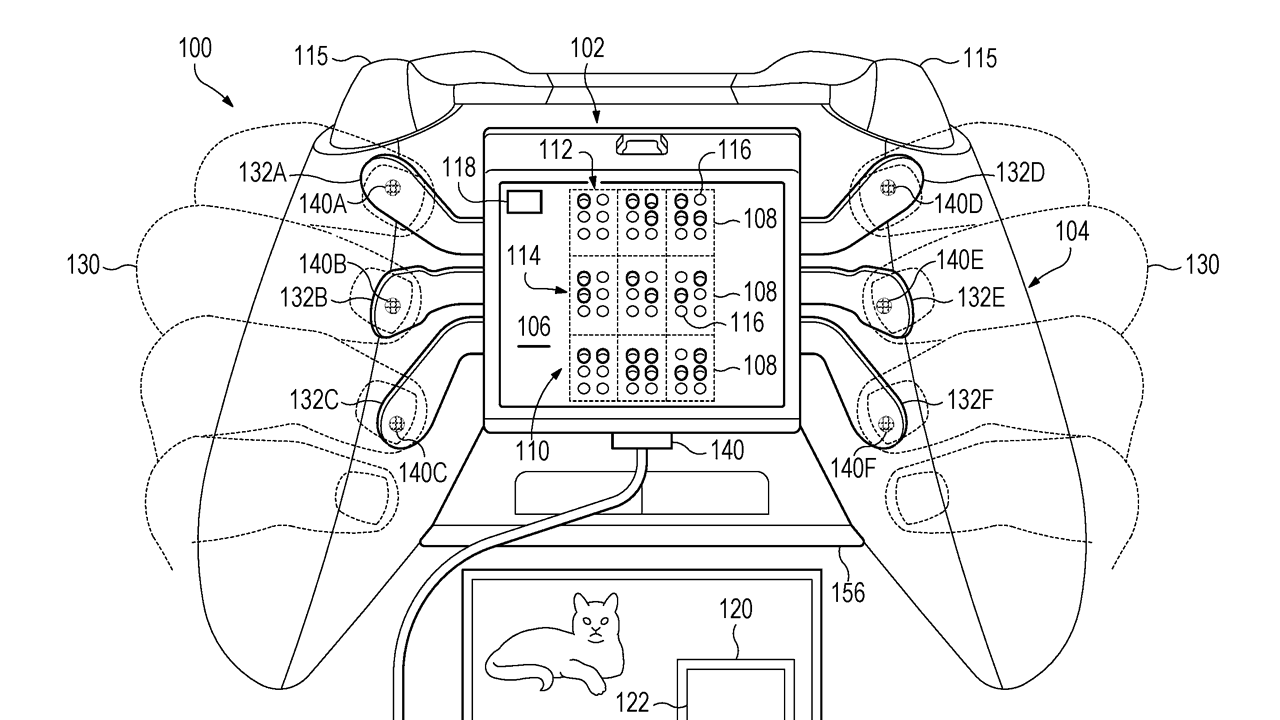 Even cooler still, The Braille-equipped Xbox controller, according to the patent, will be able to translate speech into Braille, allowing the visually impaired to communicate with other players in essentially, real time. No official word has been issued by Microsoft, regarding the Braille Xbox controller, however, if all the features cited within the patent, come to fruition, Microsoft will be able to reach a whole new audience, in a unique and meaningful way.

Those who may be curious as to how game fans who have some form of visual impairment, enjoy playing games, should check out Michael Espinoza’s YouTube channel. The channel SightlessSenshi, Espinoza’s moniker on YouTube, chronicles his journey in gaming, relying solely on auditory feedback. The prospect of a Braille controller from a company as big as Microsoft can only be a good thing for dedicated fans such as Espinoza.