Making the Player the Monster: Talking With The Shrouded Isle’s Jongwoo Kim 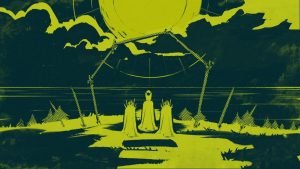 The Shrouded Isle is that rare game where none of the choices a player can make are morally good. You are the leader of a cult intent on summoning an ancient god that lies beneath the ocean waves, and every decision you make ensures that summon proceeds as planned. The village you manage is a place where ignorance and fanaticism are virtues, where books are frowned upon, and any talk of freedom is met with harsh punishment. In The Shrouded Isle, you are the monster, and you must make plenty of sacrifices in order to honour the dark god you follow.

6 Reasons Why You Might Need An Offsh…
Word Link Daily Puzzle September 13 2…
Top tips for safe diving, a water-pow…
Ancient Gods: History of the World
What is Poker?

Jongwoo Kim is a co-founder of the Montreal-based Kitfox Games, and the Creative Director for The Shrouded Isle. While he’s hard at work on his next project, I recently had the chance to talk to him about porting The Shrouded Isle to the Switch. In the process, we discuss designing a game where there are no positive choices, how players adjust to such a dynamic, and whether organizational evil is a theme he wants to explore again in the future.

The Shrouded Isle just released on Switch. How do you feel now that it’s out on another platform?

Super relieved. Even as a developer, just playing on the Switch feels like a joy. The portable factor demands so much to be experienced, and I was actually really surprised. Initially, I was somewhat reluctant thinking “Why do people want this on a console? A lot of people have PC’s already.” The Switch seems like a good fit for the game actually. 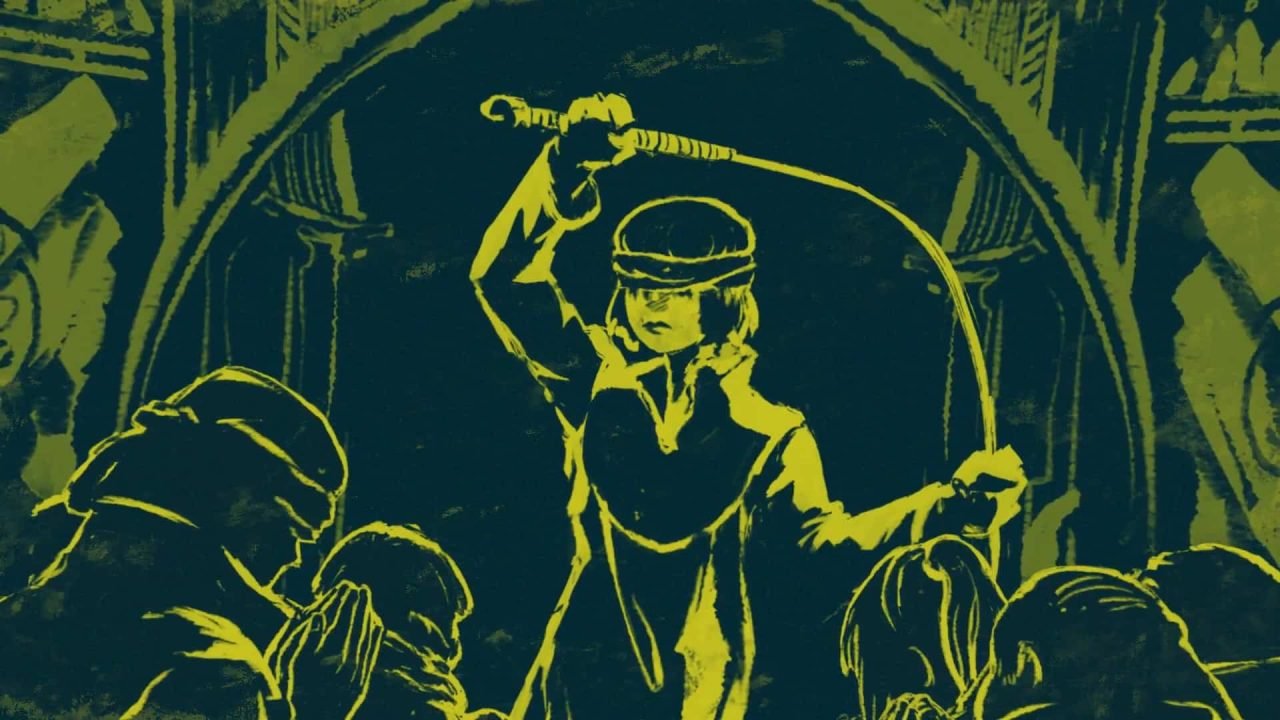 How do you feel about discoverability on the Switch compared to Steam?

It’s a great question. So the Steam store right now is inundated with so many titles, and in some ways it’s a good thing. A lot of developers are able to get on there and show their games. But in that regard, discoverability is harder. The Switch eShop has fewer titles, at least currently, and provides more opportunities for indies to succeed.

Are you thinking about porting The Shrouded Isle to other platforms in the future or are you putting the game to rest on the Switch?

Even for the Switch right now , and the Japanese release isn’t quite done yet, so there’s a little bit further work to do anyway. As far as future platforms, I won’t say never. But a lot of it depends on the success of the Switch release. I’d be interested in doing further ports, but I have no official plans at this time.

I never played the original PC release of The Shrouded Isle, so the Switch version was my first exposure to it. What were your primary inspirations?

There were a couple of factors. The initial, initial version of it originated at Ludum Dare 2015, where the theme was ‘You Are The Monster’. Instead of looking at it in terms of a physical monster, we wanted to look at why does someone make monstrous decisions. So this idea of an organization evil became the central focus in a lot of ways. And tying it back to a Lovecraftian, cosmic horror dark god seemed like a sensible way. Chernobog in the context of the game is incomprehensible by definition. I think everything evolved from there.

If you want to talk about aesthetic inspirations, Bloodborne came out just a little bit earlier, and so one of the families is named after one of the characters from the game. And even in terms of the architectural styles, there’s a certain Victorian aesthetic there as well. 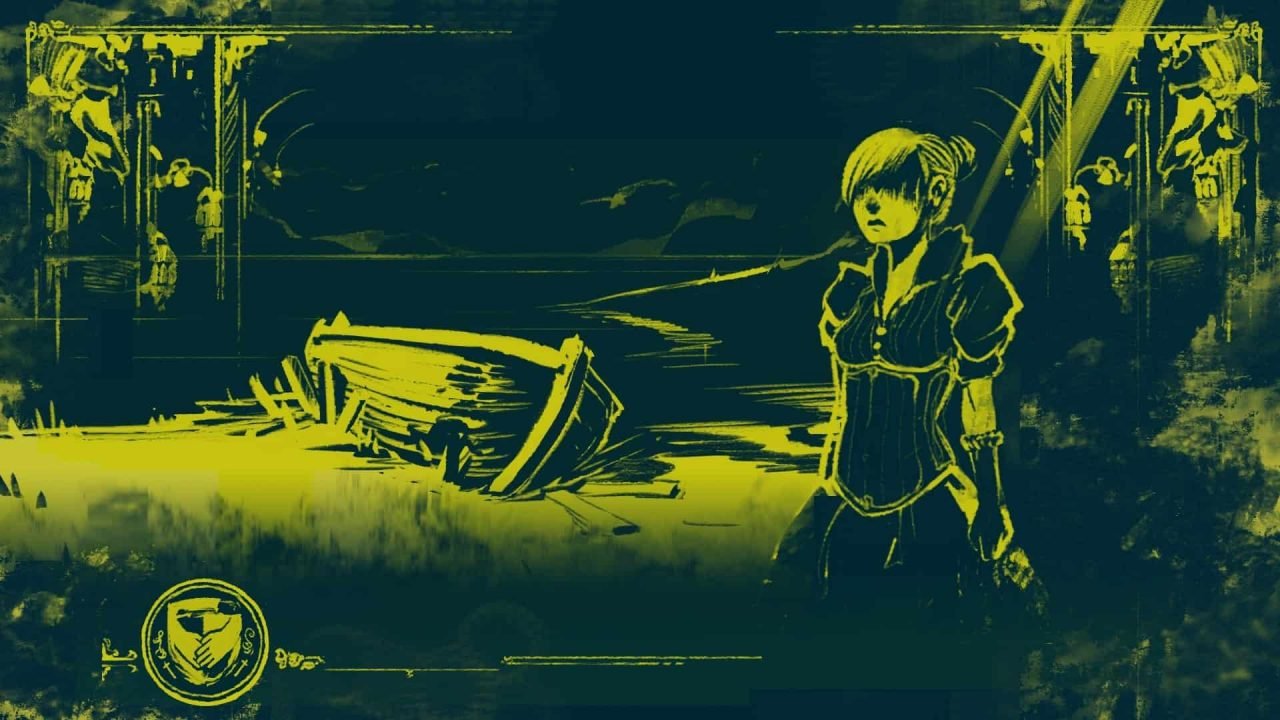 The game is morbid and very, very dark. There’s never a true positive option except in the context of the village itself, such as being ignorant. Was it difficult to portray those options in the game while still making it appealing?

It’s a good question in the context of what lines we chose not to cross. I do find that the actual written content in the game is more graphic than the visuals in a lot of ways, apart from certain animations like the moment of sacrifice. A lot of it is implicit.

It leaves a lot to the imagination.

For sure. The point of the game isn’t gore. We didn’t care about harming individual characters in a physical way per se. And certain types of violence we didn’t want to touch either. What we really wanted to focus on is: given this alternate paradigm, given this altered society that you are apart of in the context of the game, are you able to make different choices. Are you really, truly trying to be who you really are. What I find is that players embrace their inner tyrant very quickly. After the first season or so, they very much adopt the values of the cult, at least as far as the game is concerned. And it’s a little bit distressing to see to be honest with you.

I expected that as an eventual transformation. But to have that happen so quickly,I was hoping for more nuance that way. An earlier version of the game had an opt out option for the sacrifice. The problem was that an inaction, or the lack of action, is very undramatic. Having an appropriate counterbalance to the sacrifice itself, and the good choice so to speak, was difficult. And it could have been very, very punitive as part of the five values are concerned, but finding a good balance for that is difficult. Testing showed that people were more satisfied with the gameplay when that option was taken out, so that nuance was lost. I wish that there was more of a moral quandary that persists throughout the playthrough then is currently available.

What’s your favourite part of The Shrouded Isle?

There was a lot of pressure during development to adhere to more standard management mechanics. But one of the big shifts that happened was, there are five psychological or political or religious resources. Making that shift was a risky thing to do, but overall it really helped the game focus on the cult itself, and what the cult values. And in that regard, I suppose that’s my favorite aspect in that we were able to make something unique and we were able to represent what the design intent of the project was as opposed to making a management game for the sake of making a management game. 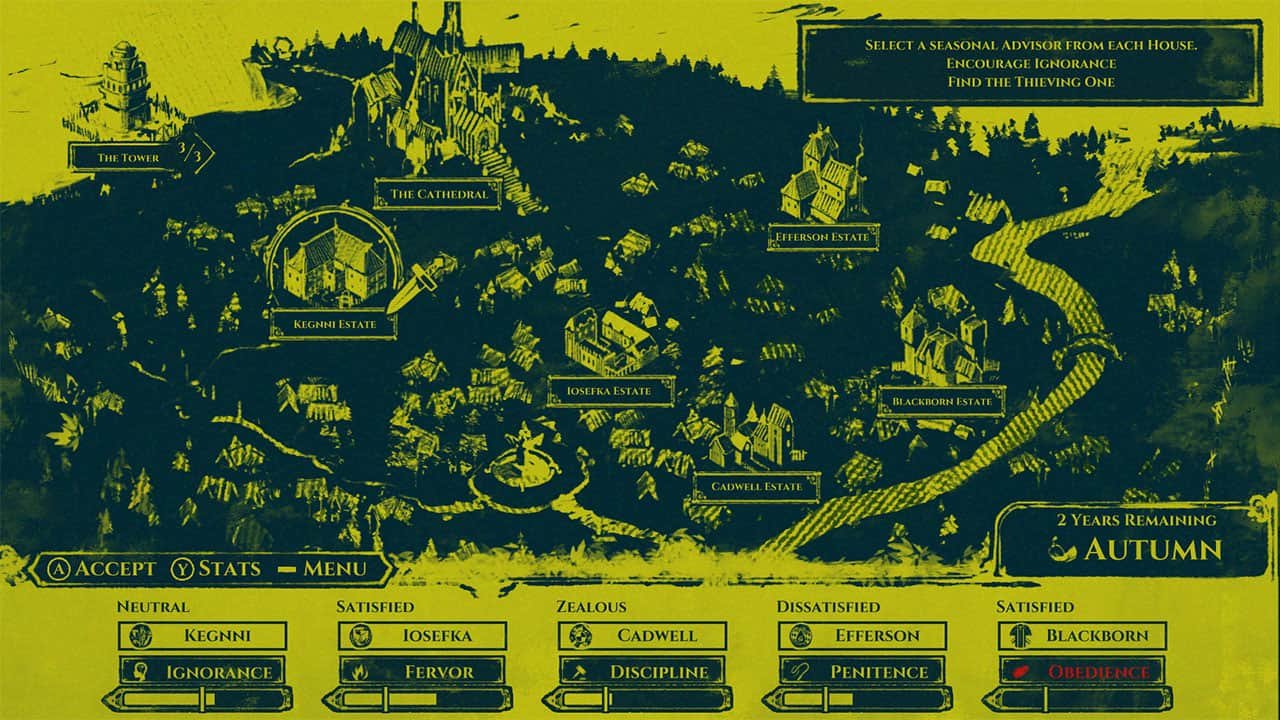 The Switch version comes with the Sunken Sins DLC. What was the design philosophy behind that DLC? Was it something you wanted in the game itself but pushed back, or was it a new idea that came during development that you saved for later?

A part of the Sunken Sins DLC was addressing the concern that the game felt too random. One mechanic that changed significantly is the way that inquiries worked. In the original release, you were allotted a certain number of inquiries just based on the current family ruling. And when you used it on a character it would randomly reveal something about their virtue or vice. Players felt that it was arbitrary, and to be fair it was, in the sense that it was much more valuable to reveal a vice instead of a virtue, at least at the time. It felt like they were just being screwed by random chance when a virtue piece of information was revealed. In Sunken Sins, you are able to choose the vice or the virtue with the inquiry. And that change is significant, at least as far as the player psychology behind what this action is representing. As far as the investigation goes, the vice is still useful to discover, but at the cost of friction with that particular family. So there’s a stronger strategic element to the game.

Another factor was that the game felt a bit short. The original playthrough length was three years, and in the expansion it’s five years. Now it’s closer to the original design intent of the game, where the town dwindles down to the last few people and you have to kill nearly everybody to get to the end. You could see the Sunken Sins DLC as a full expression as to what the project was intended to be. 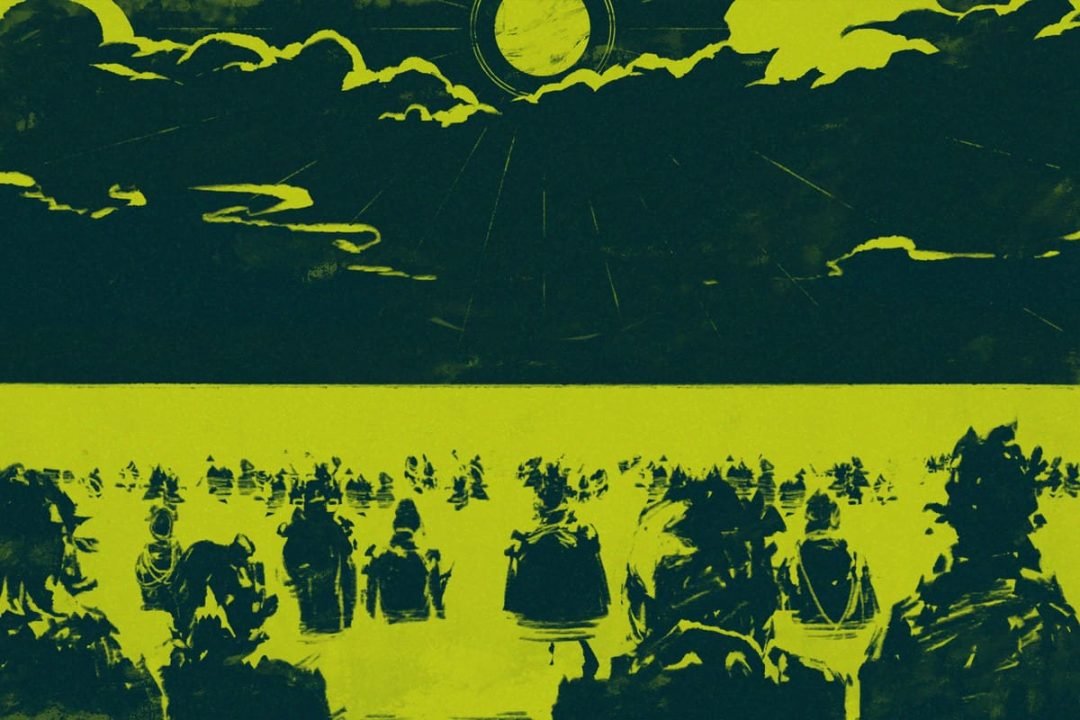 Have you thought about additional content in the future? Are there any ideas percolating in your head for expanding The Shrouded Isle further?

As far as the mechanics of the game are concerned, I think it’s fairly complete as is, or at least as far as what the intent of the project was. But we could add more random events, more story events, like the letters that the player is asked to resolve. Or adding more nuance as far as the endings are concerned. Right now, there are seven different full, meaningfully different endings. But a lot of the failure endings are more generic. What I really wanted to do with the project is for the player to own the consequences of your choices. And the more we can tailor what happens in the ending to the choices the player made in a playthrough, the more successful it is design wise.

I think the question of organizational evil is something that is fundamental to what I like to explore. That said, our unannounced, upcoming project is quite different and has a very different perspective.

The post Making the Player the Monster: Talking With The Shrouded Isle’s Jongwoo Kim appeared first on CGMagazine.

This post first appeared on CGMagazine, please read the originial post: here
People also like
6 Reasons Why You Might Need An Offshore Bank Account
Word Link Daily Puzzle September 13 2022 Answers
Top tips for safe diving, a water-powered battery and understanding Gaelic with ultrasound
Ancient Gods: History of the World
What is Poker?

Making the Player the Monster: Talking With The Shrouded Isle’s Jongwoo Kim