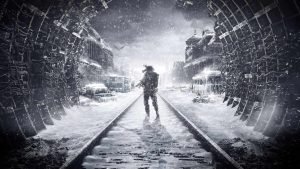 The Metro franchise has always felt a little off to me. Surrounded by other post-apocalyptic shooters and RPGs, it has always felt, much like me in the late ‘90s, that it was having an identity crisis, stuck somewhere between all the action shooty bits and those talky story ones. I never knew how to approach the thing, but that isn’t to say that the cramped, haunted tunnels of Metro 2033, and Last Light were not without charm all their own. Now, the series aims to reinvent itself with Metro: Exodus, and I can’t help but wonder what exactly makes a Metro game.

To me, the Metro games have been about skulking through cramped, dark corridors and making each bullet count, as they pulled double duty as currency. Adventures on the surface were their own kind of terrifying, with the constant presence of radiation and monsters draining your already failing equipment. Metro: Exodus does away with all of this, thrusting the player out into a new world with some friends, some guns, and a big, ugly train.

Metro: Exodus starts with what feels like a big ask. Following the events of Last Light, series protagonist Artyom just won’t stop going to the surface, much to the chagrin of his wife Anna, or soldiers and doctors that have to keep saving his life. Their supplies are running low and Artyom’s constant almost dying is really putting a damper on things. Anna’s father is none too pleased either and wants to use his military rank to ship the happy couple off to a flat in a nearby settlement, which feels like nepotism to me. Regardless, Artyom starts dragging his wife on his excursions. Long story short, the two find a train, shoot a bunch of people for that train, and find out that their horrible future is a lot less of an apocalypse than previously suspected. Also, that the war is still going and Anna’s Dad knew all about this. No one seems to have much of a problem with this. 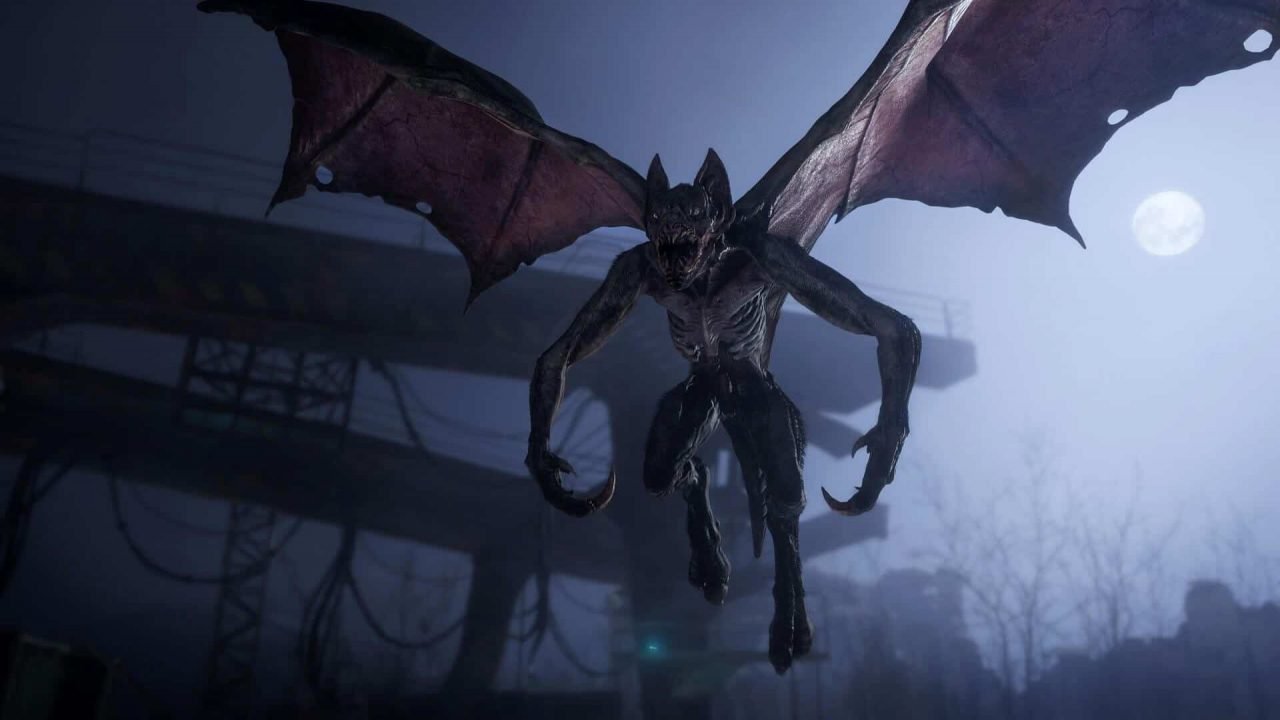 So Artyom and all of his merry friends travel through various open environments where they run out of gas or are otherwise impeded, and generally help the populace. The world is absolutely gorgeous, and I do love to watch it speed by as our train plows down the track. The environments, all of which relate to a different season throughout your year-long journey, are large and varied. Metro: Exodus gets a good deal wrong, but it sure is pretty doing it.

As you ride the rails, the new crafting system will become a necessary part of your life. You’ll be creating various different types of bullets for your arsenal, all of which you’ll want to hold onto as the local fauna is aggressive and takes a fair few shots to take down. Also, you can modify weapons so much that they essentially become completely different guns altogether. With a long barrel and a shoulder stock, a pistol can essentially replace a rifle, and so on. I went in skeptical but definitely warmed up to the crafting as the game went on.

The sound design feels largely forgettable, and voice-over work is poorly spaced out. Cut scenes regularly devolve into various characters talking over the ending of each other’s sentences, leaving it as a confusing, jumbled mess. I searched the options for a Russian language track, hoping that that might alleviate these problems and lead to a more enjoyable and immersive experience, but had no such luck. 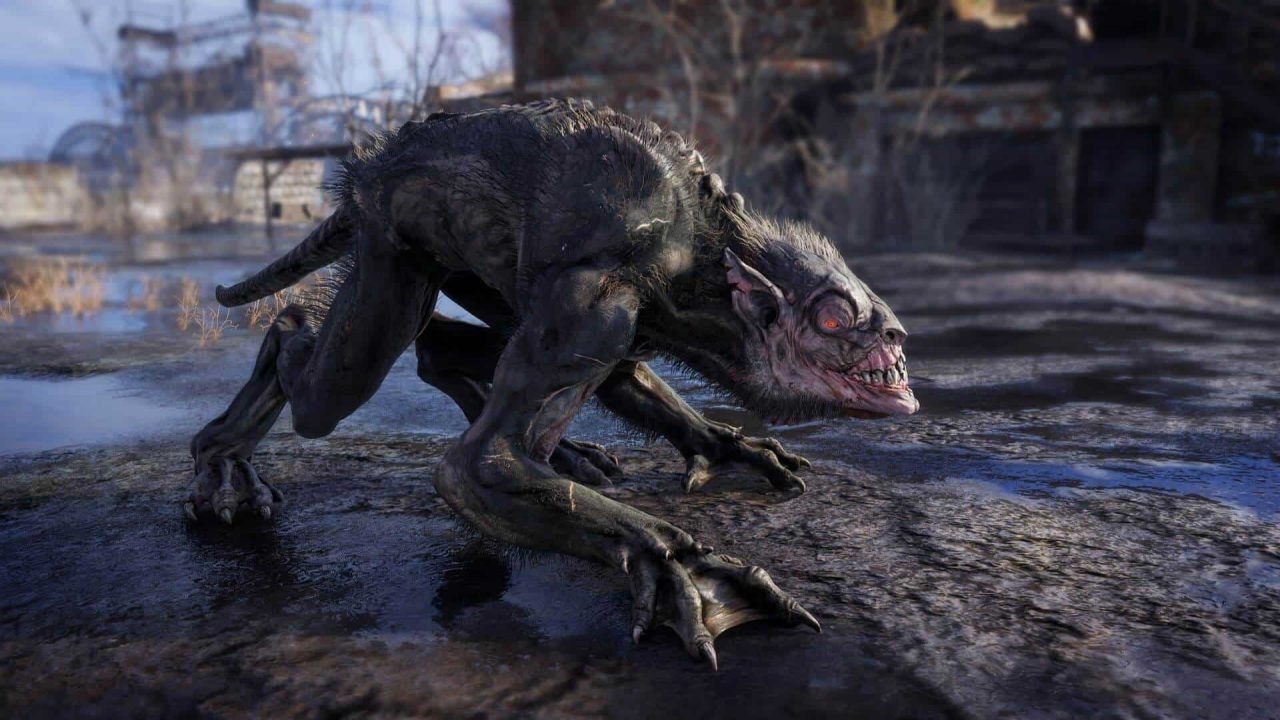 Gameplay can be pretty unforgiving, with mutated enemies sucking up way more ammo that I was comfortable with, and the occasional stealth sections largely involve systematic murder before turning into all-out firefights. It’s hard to see what Metro: Exodus wants from you, so I snuck everywhere, quick saved often, and tried not to let failure get me down, and I had a pretty good time, at the end of the day.

Now, I have some issues with Metro: Exodus. The larger story is completely off the wall ludicrous and makes everything that came before feel completely invalid. If I had been forced to live in a hole for 20 years, fight monsters and Nazis, and I was all a lie, I’m certainly not letting the people lying about it on my freedom train, much less call any shots. The smaller, more personal stories, however, often hit a little closer to home, and make life just a bit more interesting.