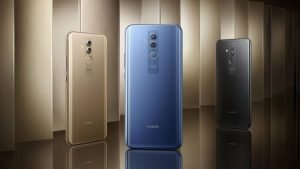 Huawei has been buzzing headlines for what seems like an eternity now, with the company not only breaking the 2nd spot for highest selling smartphone company, but also winning the best-rated smartphone camera with the Huawei P20 Pro, and its more recent release, the Mate 20 Pro. But with so many pros on the table, it may seem as though Huawei has suddenly left its original budget oriented view behind. Enter the Mate 20 Lite, a budget approach to what makes the Mate 20 Pro an amazing device, but with a much more affordable price tag.

Upon first hearing about this device’s existence, I didn’t expect anything beyond a device that had little to no resemble to the rest of the Mate 20 product line, but upon buying the device for myself, I was beyond impressed. Take a first glance around the Mate 20 Lite’s glass body and you’ll find a light-weight, premium device that looks on-par with other phones in 2018. If there was but one disappointment to note with the device it is that it has abandoned the Mate 20 square camera placement, instead placing its two rear shooters in the centre of the device, eliminating the design flare that its Pro counterpart had on offer.

Turn to the front however, and suddenly the device gets a lot more interesting. While the mate 20 Lite doesn’t feature the same OLED panel that amazed us during our Mate 20 Pro review, the 1080 x 2340 LCD screen is not only extremely sharp, but offers more colours than I have come to expect from other LCD displays. Also surprising is the inclusion of Face ID through the device’s two front cameras, and although it didn’t always pick up my face on first attempt, it offered a quick and painless alternative to the device’s fingerprint scanner—which was placed just a tad bit too high on the rear for my likings. 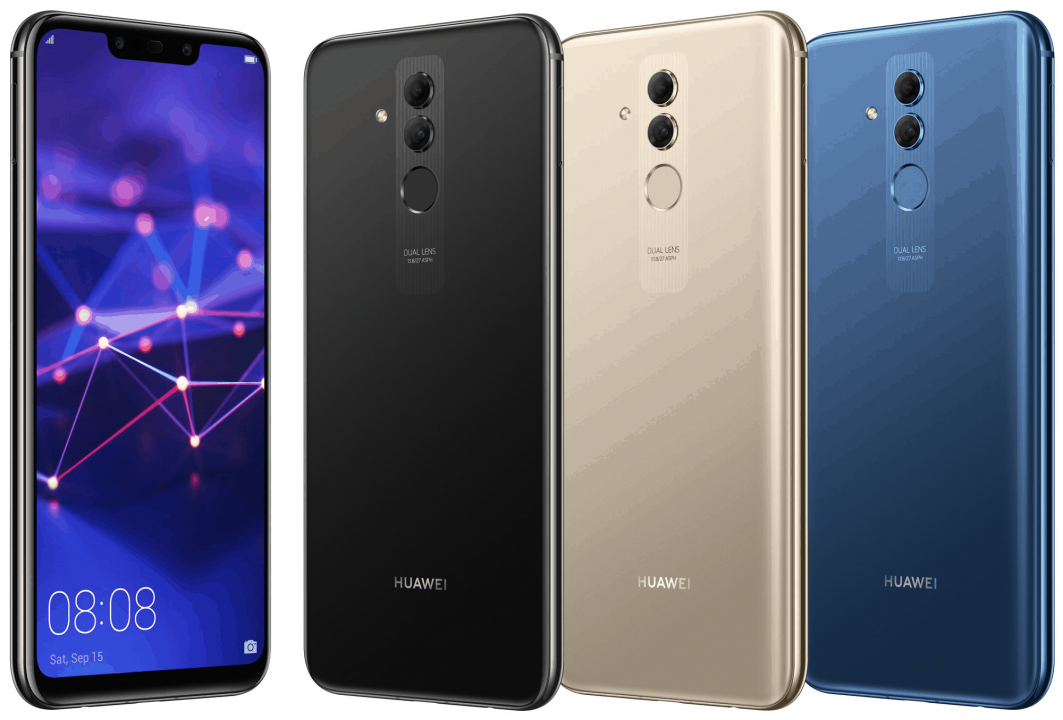 One controversy that may come when glancing at the Mate 20 Lite’s display is its wide notch, but I am happy to report that not only can it be covered through the device’s settings, but it offers just as much information as you’d normally expect, making great use of display space.

On the software end, Huawei has packed its EMUI 8.2 under the hood, with plans for the gesture based 9.0 update for a release in the near future. Having used other Huawei phones in the past, 8.2 brings a certain fluidity to the overall experience, and the fact that it is rooted in AI makes it all the better, not only killing unused apps within a moment’s notice, but being extremely lag-free due to the machine learning involved with this software integration.

But while design, display, and software may be interesting, the Mate 20 Lite has to live up to its other Mate 20 brothers, and if there are two factors that make the Huawei Mate 20 and Mate 20 Pro as unique as they are, they would have to be Huawei’s amazing Leica-licensed cameras and its Kirin 980 processor, making for the fastest device on the market. The Mate 20 Lite only packs one of those, but that isn’t an entirely bad thing.

On the power front, Huawei has packed their latest budget chip, the Kirin 710, which competes with the Snapdragon 660 while having room for Huawei’s AI twerks. While the 710 isn’t nearly as impressive as the Kirin 980, in practice, I failed to find any outstanding differences. Not only do apps open extremely quickly, but even games like PUBG fail to stutter, making for a solid experience across the board.

As if solid speed wasn’t enough, the Kirin 710 is more energy efficient than its big brother, meaning that you can expect amazing battery life coming from the Mate 20 Lite. This processor packed with the outstanding 3750mAh battery meant that I easily got over one day and a half of medium use, something that I hadn’t previously seen from other similarly priced devices.

On the camera front, Huawei has managed to strike the perfect balance between budget and pro features. The device’s four cameras (two on the front and two on the back) offer the same clarity, and while they may not have the same Leica treatment, also offer the same colour as you’d find on the Huawei Mate 20 Pro—mainly due to Huawei’s slick AI camera features—but is unfortunately lacking in the sharpness department. 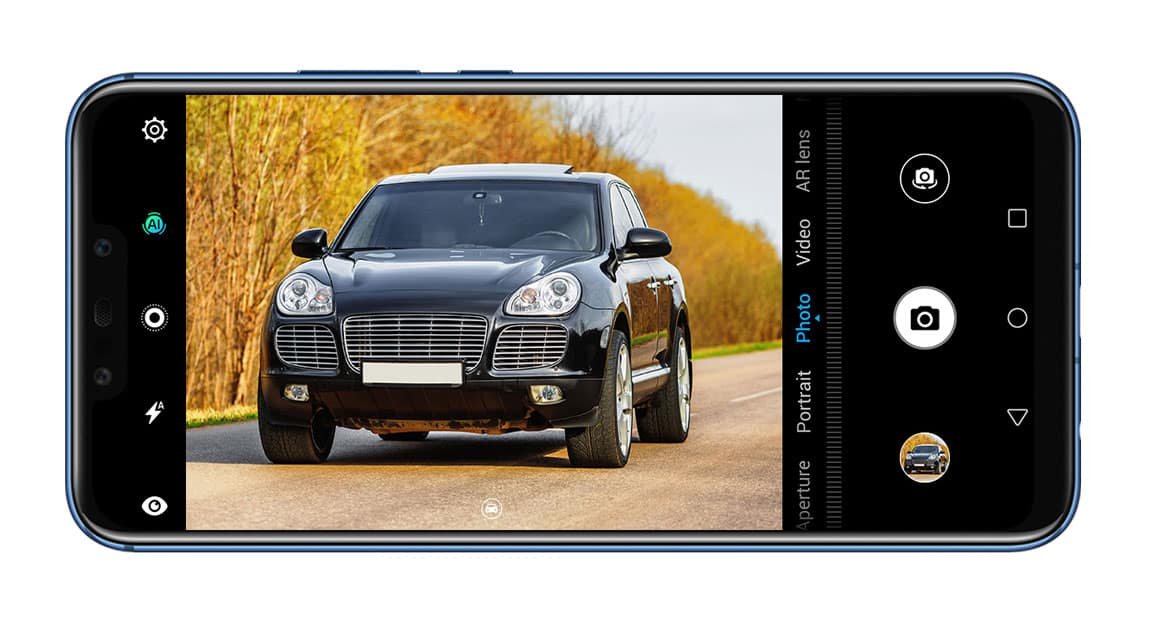 For social media usage, this means images that pack plenty of various hues, bringing the most of your beach days to your Instagram feed. The inclusion of a second front facing camera is especially helpful, bringing the ever so wonderful portrait mode to selfies, adding a new dimension for photo-fanatics to experiment with.

When it comes to professional usage, I found that the Mate 20 Lite’s AI features simply weren’t for me, but thankfully, the device does offer a pro mode, allowing for users to tinker with images to get the results they so desire.

An in all, it’s clear that the Huawei Mate 20 Lite isn’t meant to be better than its Pro variant, but what Huawei has on offer is a device that is energy efficient and still just as wonderful in the camera department. It might not have an OLED display, but for those that simply need a phone that works or for users that enjoy mobile photography, I can’t think of a phone I’d recommend more at the $300 range.