Heidi Klum is a German Top Fashion Model, Supermodel, actress, TV presenter, fashion designer, television producer and occasional singer. She is also the hostess of Project Runway and Germany's Next Topmodel, and is known for her modeling work with Victoria's Secret. 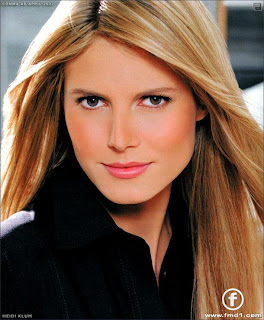 Heidi Klum has been on the cover of most of the well-known fashion magazines, including Vogue Magazine, ELLE and Marie Claire. She became widely known after appearing on the cover of the Sports Illustrated Swimsuit Issue and for her work with Victoria's Secret and gained popularity as part of Thomas Zeumer's Metropolitan Models. In addition to working with world class photographers on her Sports Illustrated shoots, she was the object/subject of Joanne Gair body painting works in the several edition ranging from 1999 to 2006. 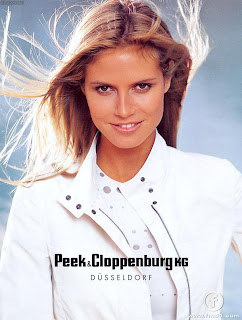 She wrote the foreword to Gair's most recent book of body paint work. She has been a spokesmodel for McDonald's, Braun, H & M, and Liz Claiborne, among others. She is currently a celebrity spokesmodel for Jordache and for Volkswagen. In addition to modeling, she has appeared in several TV shows, including Spin City, Sex and the City, Yes, Dear, and How I Met Your Mother. She had a role as an ill-tempered hair model in the movie Blow Dry, played a giantess in the movie Ella Enchanted and was cast as Ursula Andress in The Life and Death of Peter Sellers. She also had cameo appearances in The Devil Wears Prada and Perfect Stranger. 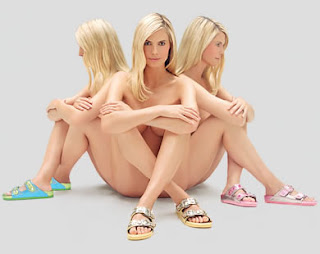 In July 2007, having earned an estimated $8 million in the previous 12 months, Klum was named by Forbes as third on the list of the World's 15 Top-Earning Supermodels. In 2008, Forbes estimated her income to be $14 million, which put Klum in second place on the list, surpassing Kate Moss ($7.5 million), but still well behind Gisele Bundchen ($35 million). Klum is signed to IMG Models in New York City. 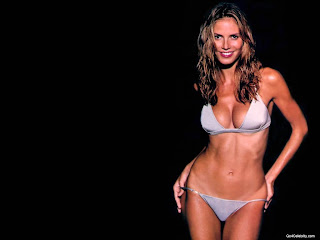 The "Model '92" competition, organized by the Petra magazine and a New York Model agency, had a grueling selection process, where thirty to forty applicants arrived to Munich, hoping to be chosen as one of the three to appear on the Saturday Show of Gottschalk. While candidates were eliminated on a weekly basis, Heidi was one of the three finalists, and made the final cut to become "Model '92." 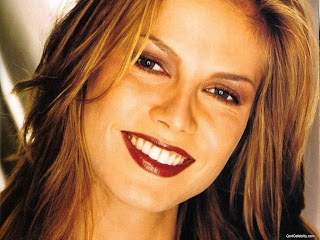 What began as a "just for fun" contest, turned into a life-altering event for the beautiful brunette. Heidi immediately signed a contract with the Metropolitan modeling agency, for a minimum of three years. 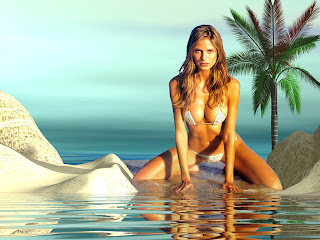 Heidi's first modeling gigs were for the Petrol catalogue. Before heading to the other side of the Atlantic, she modeled in fashion capitals such as Paris and Milan. When she finally did move overseas, Heidi found work in Miami before making the move to the highly competitive Big Apple. 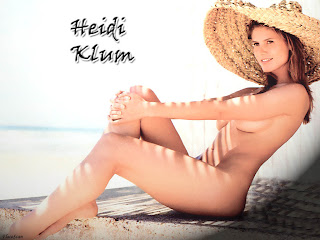 With patience and effort, the work offers started to pour in for Heidi. She appeared in many print advertisements, including: Bonne Bell (which Denise Richards also modeled for), Finesse, Gerry Weber, Givenchy's Amarige, I-N-C, and she hit it big with the Victoria's Secret campaign. In 1992 Heidi won the contest "Model 92" and after finishing school in June 1992 she desided to pursue a career as a model. Her first modeling jobs were in Hamburg, then in Paris and Milan. A year later Heidi Klum moved to Miami and then to New York, where she has lived since October 1993. 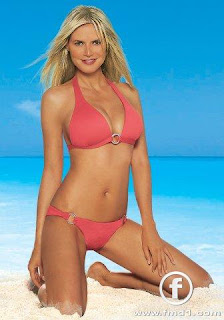 In 1996 she established the Heidi Klum GmbH and took part in developing logo. It became her trade-mark and she secure a copyright on her name also. In 1997 Heidi Klum walked the runway for the first time. It was the Victoria's Secret Fashion Show, which was one of the most press-heavy shows in the United States, and it catapulted her to more recognition from the public and to the next level as a top model. In summer she said yes to Ric Pipino and they were married till end of 2002. A year later, she became the first German cover girl of the "Sports Illustrated Swimsuit Issue". That means 55 millions of readers, and a big international breakthrough. 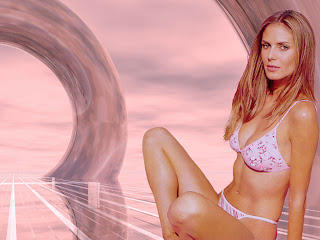 In 2001 he played her first small part in the comedy "BlowDry". Heidi played Jasmine, an eccentric hairdresser's model caught between rival brother hairstylists. In the autumn of 2003 she became pregnant with Flavio Briatore's child. On May 4, 2004, she gave birth to a daughter, Helene "Leni" Klum, named after Klum's grandmother. Around the same time of the birth, Heidi began a relationship with musician Seal. Klum and Seal married on May 10, 2005, on a beach in Mexico 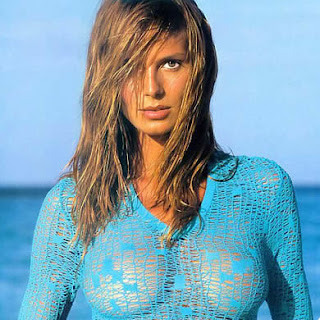