DJ Khaled Knocks Drake Out The Number One Spot 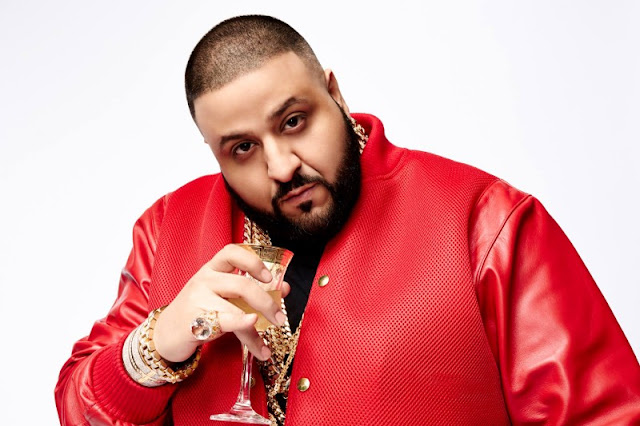 DJ Khaled has scored another one. The Dade County CEO/DJ lands his first-ever No. 1 album with his latest full-length release, Major Key. The album, an Apple Music/iTunes exclusive for one week, took top spot on the Billboard 200 albums chart with a total of 95,000 equivalent album sales (59,000 traditional hard sales)

It knocks Drake’s VIEWS album, which spent 12 nonconsecutive weeks atop the charts, to No. 2 this week. Major Key becomes DJ Khaled’s second-biggest week selling week, only trailing 2007’s We The Best that sold 79,000 copies in one week.

The album also features DJ Khaled’s second-highest charting single as “For Free” featuring Drake currently sits at No. 14 on the Hot 100 charts. Only 2011’s “I’m On One” with Drake, Rick Ross & Lil’ Wayne charted higher, peaking at No. 10.

DJ Khaled Knocks Drake Out The Number One Spot