The Gothams jump start the awards season and happen to be one of the most fun movie events in Manhattan since they get big names and it is not televised; therefore, the aforementioned big names may say anything and usually do. Then there’s the great banquet and flowing sparkly all evening.

The Gotham Awards is one of the leading honors for independent film and provides early season recognition for independent films, their writers, directors, producers, and actors. The big winner last year was “Spotlight,” which went on to win the best picture Oscar. Although not a sure-fire prognosticator for the Oscar, many of the honored films and filmmakers did go on to receive awards and nominations.

From the press release: “We are honored to have Amy Adams, Ethan Hawke, and Oliver Stone as our Actress, Actor, and Director Tribute honorees at this year’s Gotham Awards,” said Joana Vicente, Executive Director of IFP and the Made in NY Media Center. “Each with a remarkable body of work that continues to challenge, thrill, and inspire audiences, we are proud to celebrate their numerous artistic achievements and honor their contributions to the landscape of cinema with these Tributes.”

One of my favorite films from the New York Film Festival, Kenneth Lonergan’s “Manchester by the Sea,” leads with four nominations. I’m sure this movie will go on to awards glory, with screenwriter credits to the director and best actor nod to Casey Affleck. “Patterson” and “Moonlight” were other crowd pleasers at the NYFF this year, and it’s great to see them receive this early recognition. 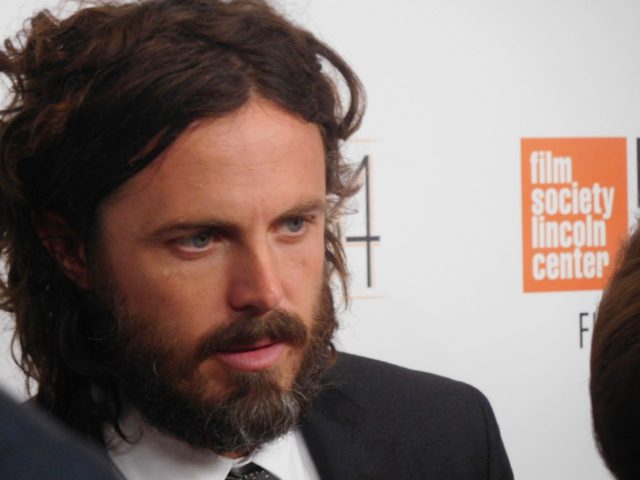 Casey Affleck of “Manchester By the Sea” | Paula Schwartz Photo

Manchester by the Sea

I Am Not Your Negro

O.J.: Made in America

Robert Eggers for The Witch (A24)

Trey Edward Shults for Krisha (A24)

Richard Tanne for Southside with You (Roadside Attractions and Miramax)

Casey Affleck in Manchester by the Sea (Amazon Studios)

Craig Robinson in Morris from America (A24) 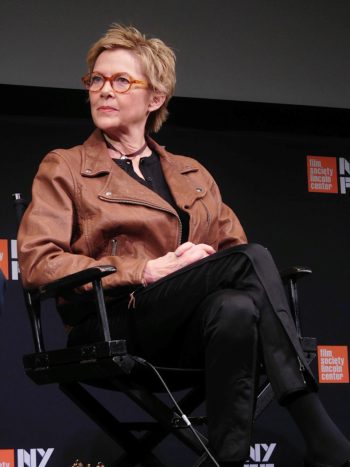 Lucas Hedges in Manchester by the Sea (Amazon Studios)

Sasha Lane in American Honey (A24)

Anya Taylor-Joy in The Witch (A24)

* The 2016 Best Actor/Best Actress and Breakthrough Actor nominating panels also voted to award a special Gotham Jury Award for ensemble performance to Moonlight, “in which actors at all levels of experience give outstanding performances that speak eloquently to one another both within and across each chapter of the story.” The awards will go to actors Mahershala Ali, Naomie Harris, Alex Hibbert, André Holland, Jharrel Jerome, Janelle Monáe, Jaden Piner, Trevante Rhodes, and Ashton Sanders.