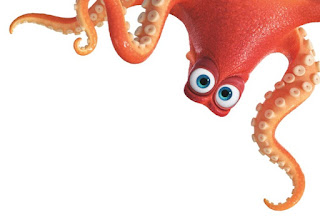 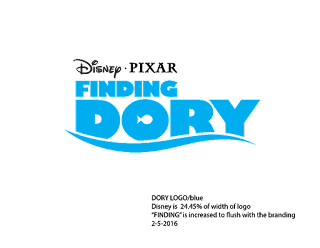 Best Home Sauna To Stay Warm All Wint…
Canadian Online Casinos at its Best
Derbies respirantes en cuir New life
Best Things to Do in Cadaques, Beauti…
Urban, Suburban, or Rural Practice: P…
**Possible Spoilers Ahead**
Director Andrew Stanton is always on the lookout for a new story. His imagination has taken him under the sea and beyond the stars, but this time, a Character from his past unexpectedly swam straight into his subconscious.
“I realized that I was worried about Dory,” he says of everyone’s favorite forgetful blue tang. “The idea of her short-term memory loss and how it affected her was unresolved. What if she got lost again? Would she be OK?”
Adds producer Lindsey Collins, “Dory seems so happy, but she was never really grounded until she met Marlin. Their happenstance meeting and subsequent friendship marked the first time since she was a kid that she had a family.”
Family is a key theme in “Finding Dory.” “We learn when we first meet Dory that she can’t remember where she’s from,” says Stanton. “But she must have a family. Her confusion got a laugh when she said in the first Film, ‘Where are they?’— but there’s a sad truth to that. I knew there was a story worth telling.” 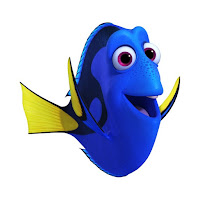