NEW 'SING' POSTERS
FOR THE ANIMATED MUSICAL!
What do you do when Hollywood Spy reaches 5 million visitors? I guess you SING like all these adorable animals are doing in the new animated movie we're spotlighting today with the 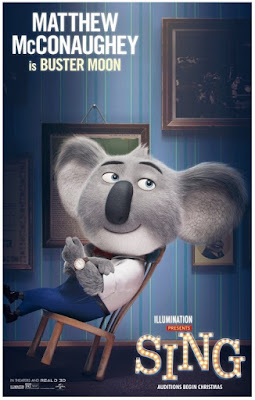 Effective Ways to Optimize the Graphi…
How to Grow Your Online Business by O…
The Neighborhood Bar that Grew Three …
Merry Christmas and Mahatma Gandhi
$50 Million Stolen from Upbit
SING YOUR TAIL OUT!
In a world populated by anthropomorphic animals, a koala Named Buster Moon (Matthew McConaughey) works to keep his theatre from closing down. To this end, Buster and his sheep friend Eddie (John C. Reilly) hold a singing contest to raise money, and the entire town auditions for a part in the show. 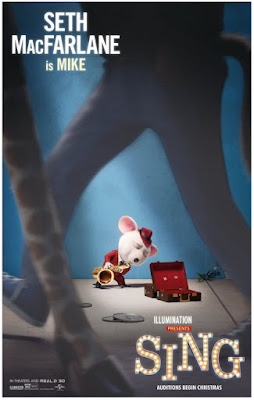 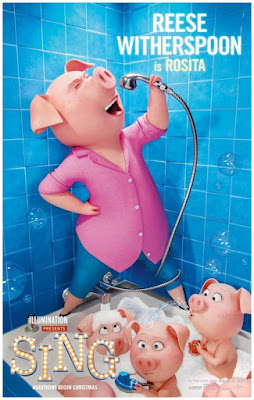 closure by holding a singing competition; Reese Witherspoon as Rosita, a domestic pig, who gave up her teenage music dreams to become a devoted wife of Norman, and mother to 25 piglets; Seth MacFarlane as Mike, a white jazz mouse with a big Frank Sinatra-esque voice and an arrogant attitude; Scarlett Johansson as Ash, a crested porcupine punk rocker who takes part in an alternative rock music group with her boyfriend; John C. Reilly as Eddie, a Suffolk sheep, and Buster's partner that doubts the future of the theatre; Tori Kelly as Meena, a teenage Indian elephant with an exquisite voice, and severe stage fright; Taron Egerton as Johnny, an English accented 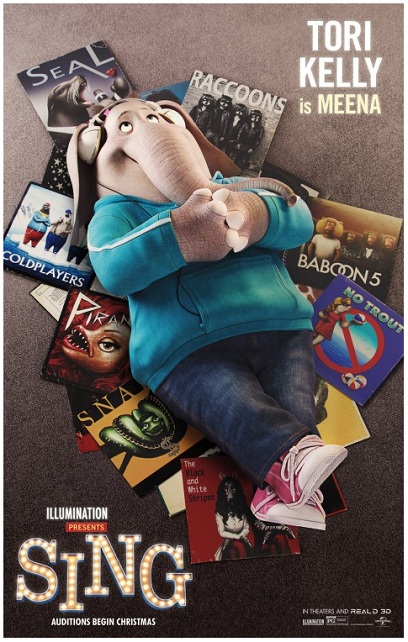 mountain gorilla, who wants to sing, but his father wants him to follow his family’s criminal footsteps; Nick Kroll as Gunter, Rosita's German 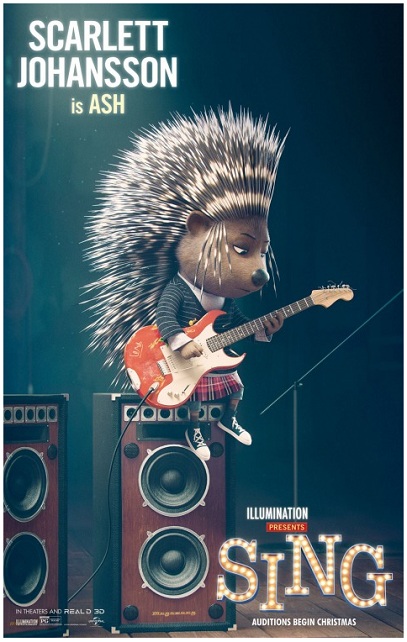 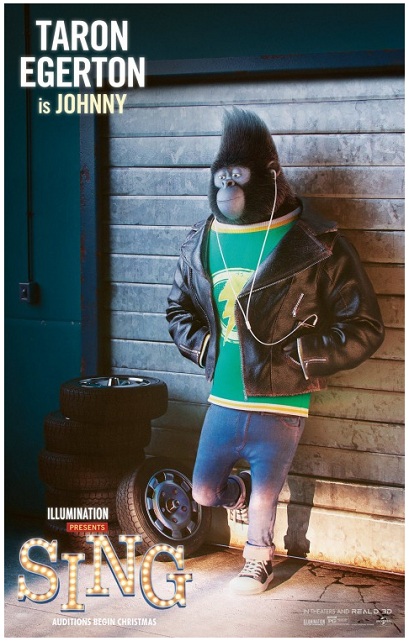 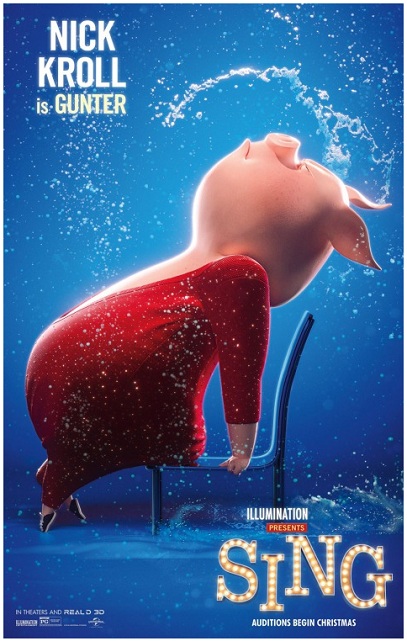 Nana Noodleman! Rea Perlman also lends her voice to one of the characters in the hilarious animated movie!