PSA: Batman Episode 2: Children of Arkham out on Sep 20

Today Telltale announced that Episode 2: Children of Arkham of the Batman series is going to release on September 20th and will be available digitally worldwide on PC from the Telltale Online Store, Steam, and other digital distribution services, on PSN for PlayStation 4, and on the Xbox Games Store for Xbox One. Other platform release dates to come in September.

15% of Swans on River Avon are Fake s…
Instant Cryptocurrency Confirmation c…
How to Love Mondays and The Rest of T…
Remembrance Day, as Seen Through the …
Beautiful Celebrity Couple Pics 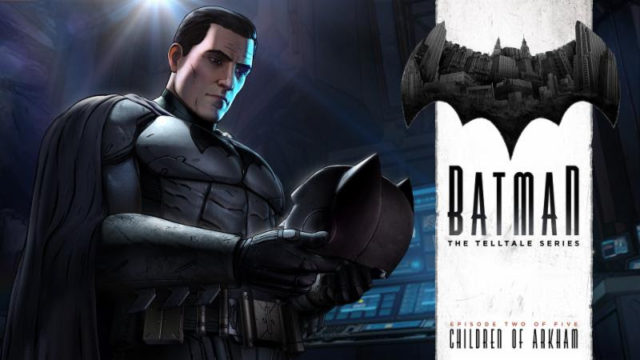 The post PSA: Batman Episode 2: Children of Arkham out on Sep 20 appeared first on onPause.

PSA: Batman Episode 2: Children of Arkham out on Sep 20