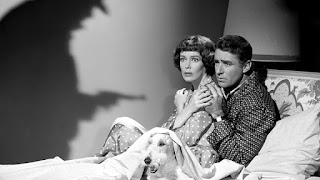 In June of last year, Curt Ladnier—a member-in-good-standing of the Thrilling Days of Yesteryearfaithful—needed a few episodes of TV’s The Thin Man for his collection and proposed a swap: the first five installments of the Peter Lawford-Phyllis Kirk boob tube version for some rare episodes of The Lone Wolf, a syndicated 1954-55 TV series based on the literary sleuth created by Louis Joseph Vance.  (The character appeared in a slew of B-movie mysteries—many of them with legendary silver screen cad Warren William as L.W.—and a 1948-49 radio series with Gerald Mohr…who also tackled the role in a handful of the films.)  The TV Wolfstarred Louis Hayward and since I hadn’t sampled it I was only too happy to help Br’er Curt out.  We have since that time swapped many e-mails; he’s currently working on a DVD project capturing those episodes of The Felony Squad that I had to give up when we reluctantly jettisoned getTV from our DISH programming.

A Top ISIS Official Assassinated By U…
From NASA to SpaceX: The most success…
Things to do in Kuwait, Hollywood of …
7 Exquisite Beard Styles Without Side…
2021 Big 12 Football Championship Odd… 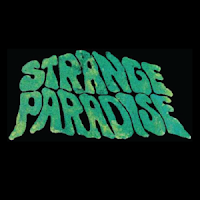 Curt is the proprietor of In Search of Jack Boyle: On the Trail of Boston Blackie’s Forgotten Creator—the title is self-explanatory—and he also blogs at Maljardin: Musings From the Desmond Crypt, a site dedicated to the cult horror TV series Strange Paradise.  He asked me if I would be amenable to hosting a guest review of the DuMont sitcom Colonel Humphrey Flack, and I welcomed the idea with open arms; TDOY has featured many guest pieces here in the past, from resident guest movie reviewer Philip Schweier to cub reporter Tom Stillabower.  I know you’re going to enjoy Curt’s contribution as much as I did…so without further ado, I present…Mr. Ladnier.
COLONEL HUMPHREY FLACK:
THE DUMONT NETWORK’S FABULOUS FRAUD 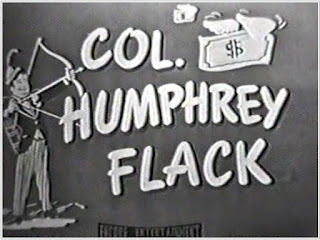 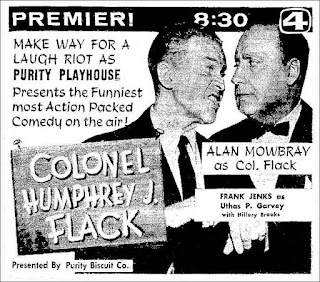 Colonel Humphrey J. Flack hit the airwaves at the close of 1958, and was sold to major markets across the U.S.  Attracting sponsors ranging from Standard Oil to Budweiser, the 39-episode package garnered praise from Variety as “the only fresh comedy series in syndication.”  However, critical acclaim did not prevent some misconceptions from arising about the new series’ content.  Few of the filmed episodes were remakes of installments from DuMont’s earlier live production, but returning fans who tuned in to episodes such as “Saddle Sore” or “Back to the Coal Mines” may have gotten the mistaken impression that the revival series was simply an attempt to re-shoot the original 39 scripts.
Certainly, multiple sources over the years have cited this as fact, but the idea doesn’t hold up to scrutiny.  A comparison of the titles between both series reveals very few similarities, and Alan Mowbray himself drove the final nail in this misconception’s coffin.  In a 1959 interview, he reflected on Flack’s filmed exploits in relation to the earlier live telecasts.  “We used … new stories this season, so we [still have the] old ones to dip into if our … writers can’t come up with anything.  They are our insurance policy” (16).  So Mowbray believed the DuMont scripts could be used as the basis of a subsequent season for 1959–60. 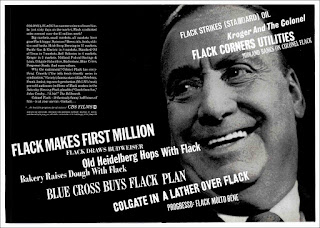 
This post first appeared on Thrilling Days Of Yesteryear, please read the originial post: here
People also like
A Top ISIS Official Assassinated By US Drone Strike In Syria
From NASA to SpaceX: The most successful human spacecraft in history
Things to do in Kuwait, Hollywood of the Gulf
7 Exquisite Beard Styles Without Sideburns (Ranked)
2021 Big 12 Football Championship Odds & Betting Preview
An Officer and a Spy
Sputnik Review: Aliens and Exciting Mind Games
15 Atari ST games you have to play!