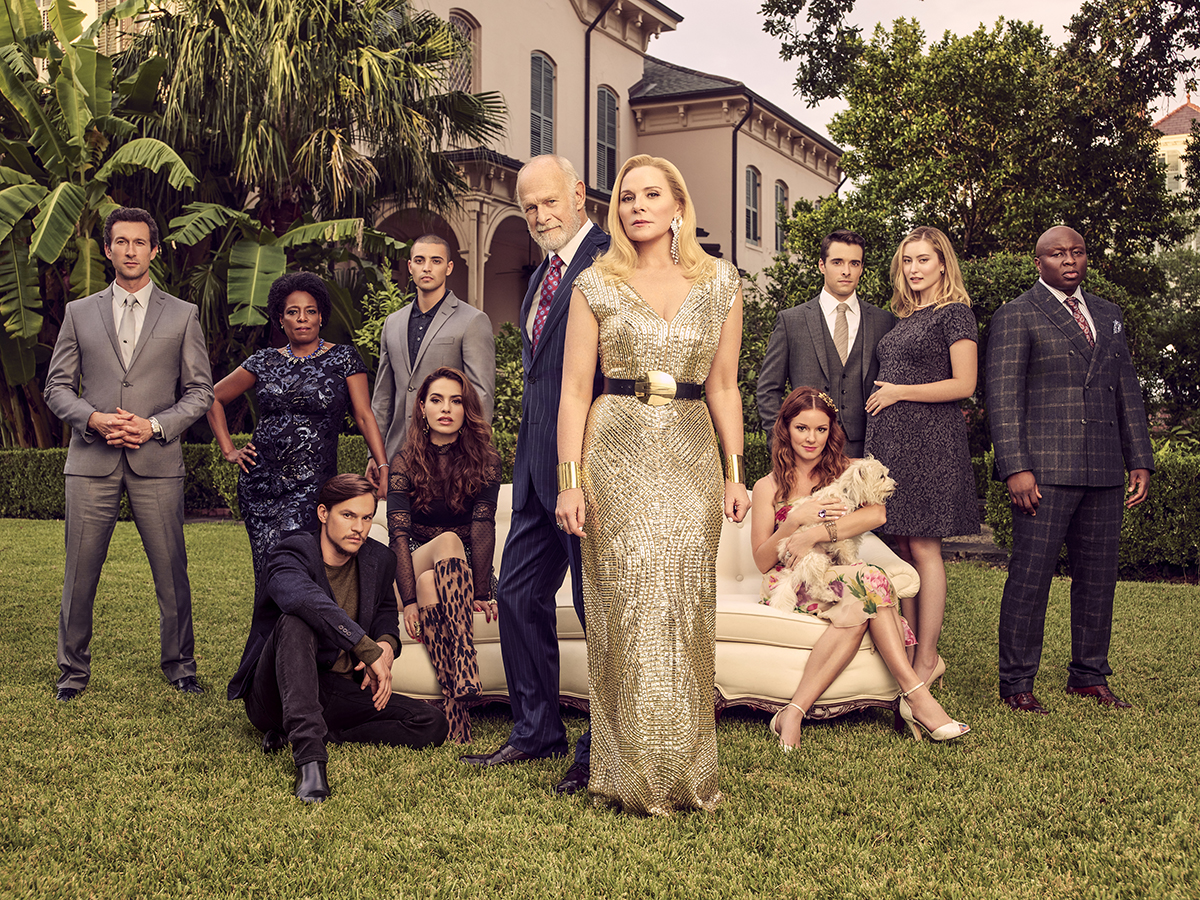 Good gawd, we’re six months into a pandemic lockdown and I’m still not caught up on television. It’s clearly impossible. Though I did wrap up both the odd yet amusing season 2 of Ramy and the rewatch of Better Off Ted, a workplace comedy that’s still very sharp and funny today. Ok I guess I am admittedly also doing some rewatching. But there’s still more coming. I guess it is fall, and though things look a little different this year I really should look at what sort of fall tv has coming. Will check out Filthy Rich and returning shows Pen15 and Fargo.