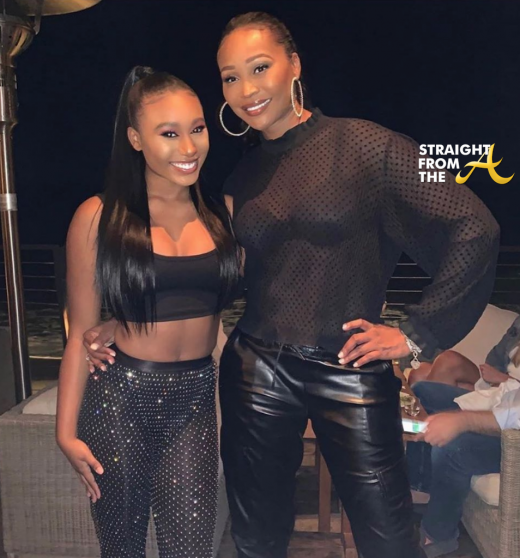 We’ve watched Cynthia Bailey’s Daughter Noelle Robinson literally grow up on The Real Housewives of Atlanta and apparently now it’s time for us to learn about her sexuality.

Noelle appeared alongside her mom on the Bravo Float during World Pride Day and I revealed over in an exclusive Patreon video back in July that Noelle would be coming out on the show.

We’ve been speculating for months and it’s finally been confirmed… Noelle Robinson has “come out” as a lezzz-bun.