Issa Wrap! WGN’s ‘Underground’ Will Not Be Picked Up By Another Network… 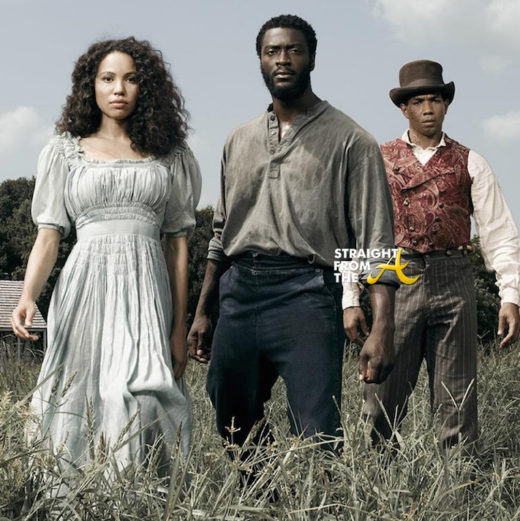 WGN’s Underground was once one of the most thought-provoking dramatic series on television but of course… that didn’t last too long.

[FLASHBACK: Canceled! Underground Will Not Be Renewed For a 3rd Season… ]

9 Things To Check Before Launching Yo…
Hughes – Top Brand Electricals at Low…
The Friday Roundup – Originality, You…
A Guide To Visiting Antigua, Guatemal…

Another day, another compelling show disappears into thin air… but we get yet another franchise of Love & Hip Hop. *sigh*

It’s been a while since we’ve heard anything about Underground’s future, but now the creator has officially confirmed that fans will never get to find out what happened to Noah, Rosalee and the rest of the cast.

This post first appeared on Straight From The A [SFTA] – Atlanta Entertainment Industry Gossip & News, please read the originial post: here
People also like
9 Things To Check Before Launching Your New Website
Hughes – Top Brand Electricals at Low Prices
The Friday Roundup – Originality, YouTube Editing and 3 Point Lighting
A Guide To Visiting Antigua, Guatemala: The Best 5 Things To Do And See

Issa Wrap! WGN’s ‘Underground’ Will Not Be Picked Up By Another Network…