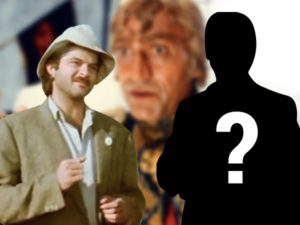 Touted to be Bollywood’s first sci-fi project, ‘Mr. India’ is one iconic film which is still immensely popular among the masses. Starring Anil Kapoor and Sridevi in lead roles, the film really pioneered a trend and gave us our very own first superhero. And when we recall the movie, there’s no doubt that the first thing that comes to our mind is the cult character of Mogambo, the fierce villain played by late veteran actor Amrish Puri.

He immortalised this character through his influential personality, impeccable acting skills and who could forget his character’s memorable and powerful dialogue, “Mogambo Khush Hua”. Today, it’s really difficult to imagine the much talked about sequel to ‘Mr. India’ without him. However, recently we stumbled upon an interview where we got to know about an interesting fact. Did you know that if it hadn’t been for the lead star of ‘Mr. India’ Anil Kapoor, this popular character of Mogambo would have been played by none other than veteran actor Anupam Kher. Yes! You read that right.

We got to know about this when actors and cousins Sonam Kapoor and Arjun Kapoor had appeared as the celebrity guests on host Anupam Kher’s talk show ‘The Anupam Kher Show – Kucch Bhi Ho Sakta Hai’. It was during his conversation with Sonam and Arjun when he recalled this incident from his career which he considers to be one of the ‘Kucch Bhi Ho Sakta Hai’ moments. Being ‘Mr. India’ starred Sonam’s father Anil Kapoor and was produced by Arjun’s father Boney Kapoor, Anupam recalled the time when he was almost selected to play the coveted role of Mogambo. (Also Check: These rare pictures from the sets of Anil Kapoor and Sridevi-starrer ‘Mr. India’ are pure nostalgia)

He said that his many films had released by that point of time and director Shekhar Kapur wanted him to audition for Mogambo’s part as well. He gave the audition with his own interpretation of the character at Juhu Beach and after looking at it producer Boney Kapoor had even told him that they would need him for 50 days on the film, starting from a specific date. But after this neither Anil or Boney called him back and Shekhar didn’t pick up the actor’s calls. So one day he felt frustrated and went to meet Javed Akhtar (the writer of the film). It was then when Anupam got to know that the role had gone to Amrish Puri. Even though the veteran actor was not as good a friend to Anil Kapoor then as he is now, nevertheless he felt sad. 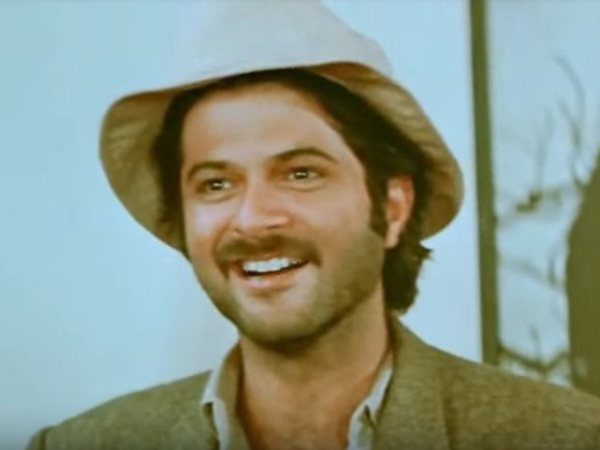 As time went by he became good friends with Anil and it was after few years when the star revealed to him that it was none but he himself who had led to the replacement of Anupam Kher from ‘Mr. India’. According to Anil as said by Anupam, he had done the right thing, as else Amrish Puri would have never come on-board for the film, ultimately creating history with it. Further, Anupam Kher also confessed on the show that after watching ‘Mr. India’ he himself was convinced that no one could have done a better job of playing the character of Mogambo other than Amrish Puri.

As they say, what is to happen will happen. It is all decided by fate. Ultimately, all thanks to Anil Kapoor, as if he wouldn’t have decided to replace Anupam Kher, we and the cinema lovers wouldn’t witnessed Amrish Puri as the ultimate villain Mogambo. 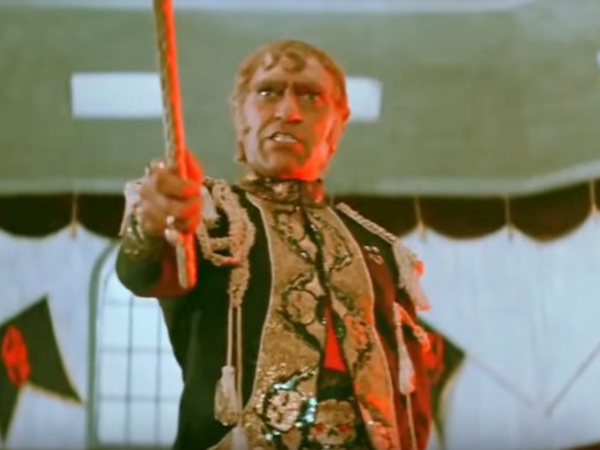 Indeed, we should end on a note by saying “Mogambo Khush Hua”.

Check out the episode of Sonam Kapoor and Arjun Kapoor where this memorable incident was shared, HERE.